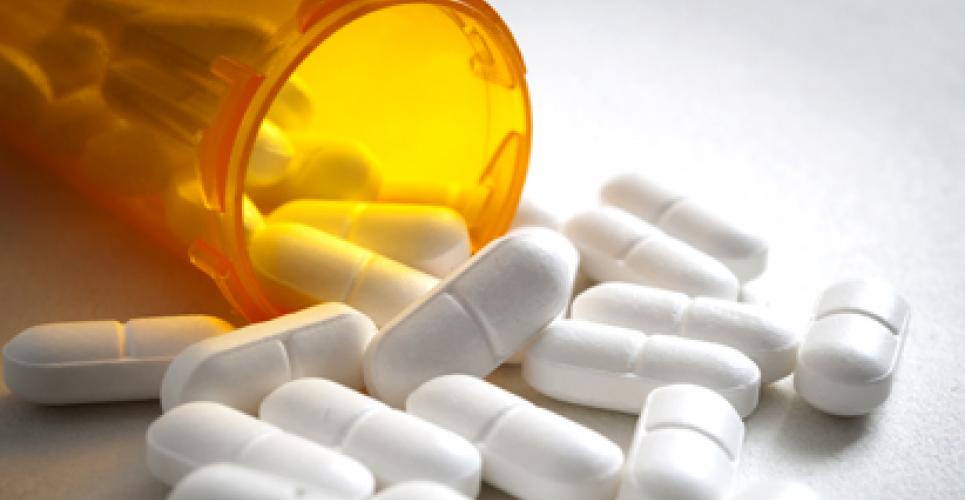 by Léa Legraien
Published on 11 January 2019

Researchers at the University College London (UCL), the Karolinska Institute, Sweden and the University of Hong Kong found that the use of hydroxylmethyl glutaryl coenzyme A reductase inhibitors (HMG-CoA RIs), L-type calcium channel antagonists (LTCC) and biguanides on mentally ill patients reduced the number of their psychiatric hospitalisation admissions and self harm.

The study, published on 9 January in the medical journal JAMA Psychiatry, analysed the health records of 142,691 Swedish patients with bipolar disorder, schizophrenia and non-affective psychosis between April and August 2018.

The study showed that patients taking HMG-CoA RIs, LTCC and biguanides such as metformin were less likely to be admitted to a psychiatric hospital than when they were off the medicines.

He added: “Serious mental illnesses, including bipolar disorder, are associated with high levels of morbidity and are challenging to treat.

“Many widely used drugs, such as statins, have long been identified as having the potential for repurposing to benefit these disorders.

“Our research provides additional evidence that exposure to HMG-CoA RIs, LTCC antagonists and biguanides might lead to improved outcomes for individuals with serious mental illnesses.”