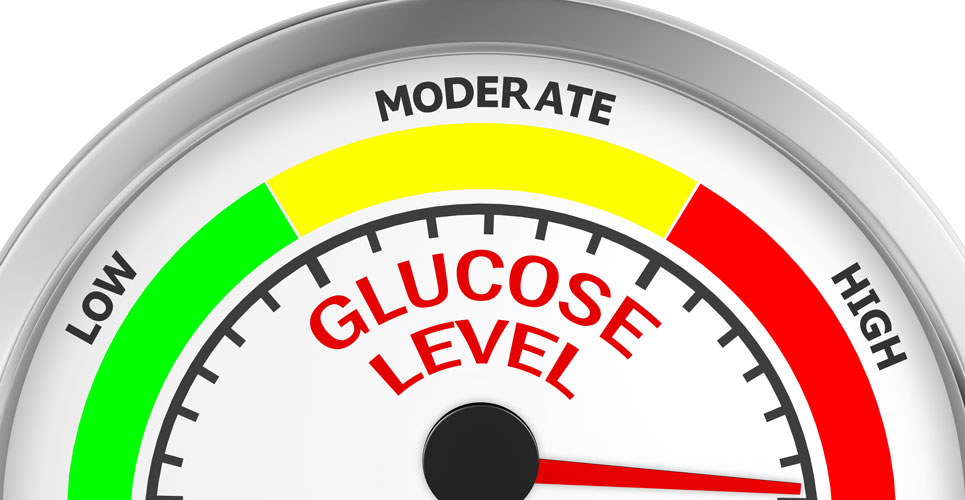 Whether continuous glucose monitoring improves outcomes for type 2 diabetics compared with self-monitoring is an area of uncertainty.

The safe and effective management of diabetes requires monitoring of blood glucose. Typically, patients are prescribed one of two insulin regimes: basal only (i.e., long-acting agents used once or twice daily); or a combination of basal and prandial, i.e., rapid-acting agents used to control the meal-induced glucose spikes. Assessment of blood glucose levels is achieved through either the use of testing strips or real-time continuous glucose monitoring (CGM). However, in practice, self-testing has been shown to be under-utilised and while CGM has been shown to improve diabetic control in type 2 diabetes using a combined insulin regime, little is known about the effectiveness of this approach in patients with less intensive insulin regimes. Therefore, a team of researchers from the International Diabetes Centre, Minneapolis, US, undertook a randomised controlled trial to determine the effectiveness of CGM in primary care adults with type 2 diabetes using only basal insulin compared with the use of traditional blood glucose monitoring (BGM). Included patients had a baseline HbA1c level of 7.8% to 11.5%, self-reported BGM monitoring of at least 3 or more times per week and possession of a smartphone compatible with the CGM device for uploading data. The primary outcome measure was the HbA1c level after 8 months and key secondary outcomes were CGM-measured time in the target glucose range (70–180mg/dl) and the time with glucose levels above 250mg/dl.

The authors discussed how the greater improvements in HbA1c in the CGM group were largely due to an increased period of time for which glucose levels remained with the target range. Nevertheless, a limitation recognised by the authors was the use of diabetic specialists, which is not standard practice in primary care, and that this may have limited the generalisability of their findings. Despite this, they concluded that the use of CGM resulted in superior diabetic control compared with self-monitoring.