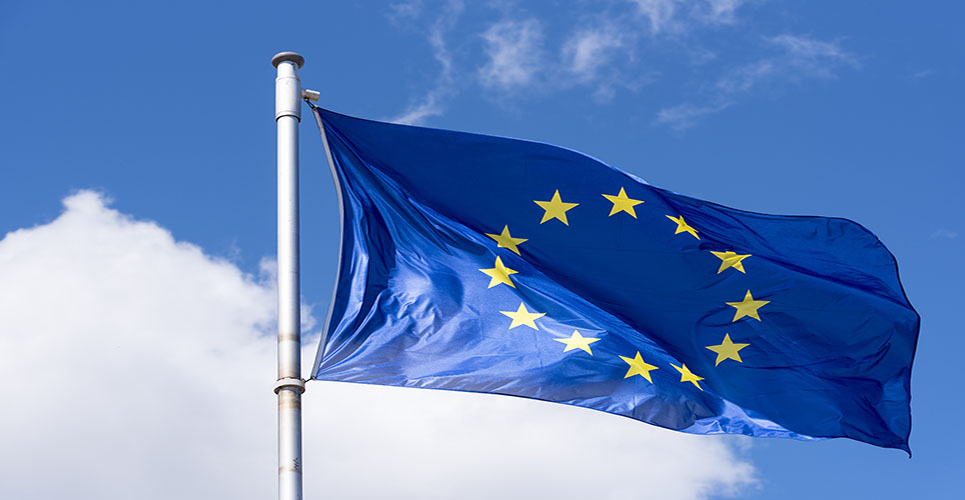 Almost two thirds of primary care workers have predicted that Britain’s exit from the EU will make medicines shortages worse, according to Cogora’s latest survey, which highlights a sector already struggling to cope with sourcing an adequate medicines supply.

A clear majority (64%) of the 2,300 community pharmacists, GPs, practice managers and practice and community nurses surveyed expressed significant worries that Brexit would make medicines less easily available, while more than half (54%) thought it would lead to community pharmacies stockpiling medicines.

The worrying findings are presented in Cogora’s sixth Primary Concerns report, which this year takes the title of The State of Primary Care 2018 and provides an insight into the current state of the sector from the healthcare professionals who know it best.

The survey of the readers of Cogora’s five primary care publications, including Pulse, Management in Practice, Nursing in Practice, Healthcare Leader and for the first time The Pharmacist suggests that medicines shortages plagued primary care throughout 2018.

Almost 99% of the employee, superintendent and contractor pharmacists surveyed said they had been bit by shortages in 2018, with 82% saying they had been a ‘major’ concern.

The financial impact of shortages was particularly worrying, with 80% of contractors and superintendents estimating losses due to shortages since summer 2017 in excess of £1,000 per month. One in four (41%) of all respondents in the same group had lost more than £5,000 per month. Five of the 54 respondents (9%) said monthly losses at their pharmacy owing to medicine shortages exceeded £20,000.

At the end of 2018 when the survey was conducted, the UK had already begun experiencing shortages of certain medications. By October 2018, 45 drugs had become so scarce that the DHSC resorted to paying more for them to improve continuity of supply. By January 2019, there were 80 medicines on that list.

Shortages are certainly taking their toll on pharmacists and other primary care professionals, with one pharmacist respondent saying: “Patients see it as my fault. [I experience] hassle with GPs as we have to request alternatives. [Shortages cause] distress for the GPs as one was literally in tears when they did not know what to do when we couldn’t get venlafaxine.”

Aside from the stress caused by shortage-related cash flow issues, pharmacists are also facing additional workplace pressures due the time they must spend sourcing out-of-stock medicines from drug wholesalers.

Contractor and superintendent pharmacists reported that they spent an average of 175 minutes per week sourcing unavailable medicines. Almost all (95%) of pharmacist respondents said that medicines shortages had added to their workload in 2018.

One respondent said it was “extremely difficult to provide first-class patient care when we are constantly on the phone for hours trying to obtain stock”.

It is expected that a no-deal Brexit could make medicines shortages much worse due to disruption of the supply chain if imports on the Dover-Calais crossing face delays.

Be in the know
Subscribe to Hospital Pharmacy Europe newsletter and magazine
Subscribe
Share this story:
RELATED ARTICLES
EC approves biosimilar bevacizumab for the treatment of certain types of cancer
Leadership in action-clinical pharmacy presents the answers
XXIII European Society of Cardiology Congress
To the editor:
Bayer submits marketing authorisation application for haemophilia A product