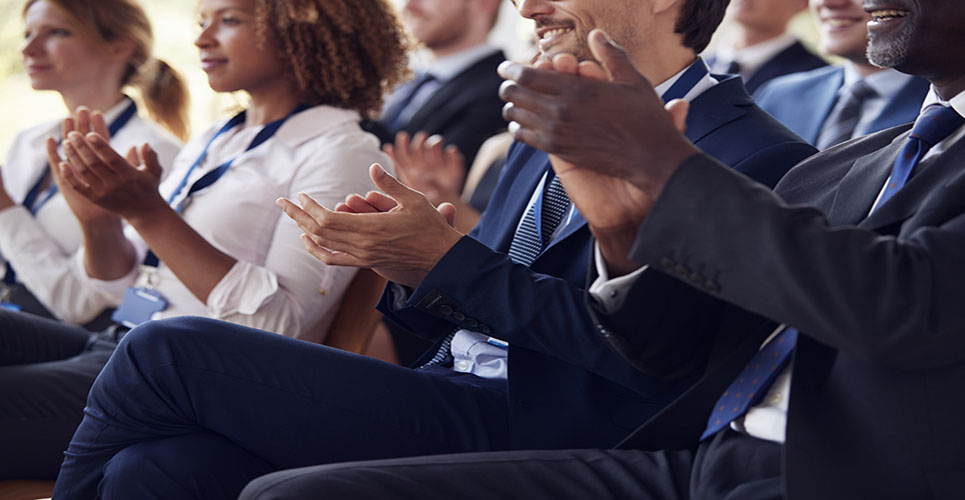 The European Association for the Study of Diabetes (EASD) was founded in Montecatini, Italy, in 1965. The aims of the Association are to encourage and support research in the field of diabetes, to rapidly diffuse acquired knowledge and to facilitate its application.

The Annual Meeting of the Association is held in a different European city each year. Abstracts are invited from members and non-members, and the high standard of scientific research presented at the Meetings is attested to by the increasing participation. The venue for this year’s Meeting is the Scottish city of Glasgow.

Glasgow, 2001: an introduction
The Meeting is being held in the Scottish Exhibition and Conference Centre (SECC) in the centre of Glasgow. One of the Nobel prize winners for the discovery of insulin, Professor JJR Macleod, was a Scotsman who worked in the University of Aberdeen. To honour this outstanding Scottish researcher, one of the halls at the Meeting is named after him. Other halls are named after RD Lawrence, HG Wells, the cofounder of the Diabetic Association in the UK, and JT Ireland from Glasgow, who developed the first insulin pen.

The Robert Turner Memorial Lecture
Following the opening ceremony on Monday 10 September, S O’Rahilly from Oxford will give the Robert Turner Memorial Lecture. Professor Robert Turner was the main investigator of the UK Prospective Diabetes Study, the landmark study for the treatment of type 2 diabetes, which was presented for the first time at the 34th Annual Meeting in Barcelona in 1998. This presentation was probably the scientific presentation with the largest audience in human history: over 7,000 physicians and scientists listened to Professor Turner and his colleagues’ presentation. This year, the topic of the lecture will be “PPAR (peroxisome proliferator- activated receptors) gamma and human metabolic disease”, an exciting field of research providing new information on the pathogenesis of diabetes.

The Minkowski Lecture
The Minkowski Lecture will be given by J Zierath from Sweden, with the title “Insulin signalling and glucose transport in skeletal muscle: unravelling the mysteries of metabolic disease”. The Minkowski Prize is given annually to an outstanding young researcher from Europe, and honours Professor Oscar Minkowski from Lithuania. Minkowski carried out the experiments which proved that pancreatectomy leads to diabetes, and built the foundations on which the discovery of insulin became possible.

Symposia and other presentations
On the morning of 12 September, state-of-the-art symposia will discuss topics under the title “Primary prevention of type 2 diabetes – update from major trials”, where new, unpublished data on prevention research in type 2 diabetes will be presented. Cardiologists and diabetologists will discuss the recommendations for risk management of cardiovascular disease in diabetes.

For the first time, due to the successful cooperation between the American Diabetes Association (ADA) and the EASD, a co-sponsored symposium will be held entitled “Regulated vesicular trafficking in insulin-secreting and insulin-sensitive cells”. This will be co-chaired by the ADA President, Professor C Saudek, and the President Elect of the EASD, Professor PA Halban.

For many years the EASD has been cooperating successfully with the Juvenile Diabetes Research Foundation (JDRF), which contributed to a research programme organised by the European Foundation for the Study of Diabetes. The EASD/JDRF state-of-the-art symposium, “Epidemiology and genetics of type 1 diabetes”, co-chaired by the President of EASD, Professor J Nerup, and A Goldstein from the JDRF.

The EASD Annual Meeting traditionally ends with the Claude Bernard Lecture, which honours the founder of scientific pathophysiology in metabolism. This year’s Claude Bernard awardee is Professor PE Cryer from the USA. His lecture is: “Hypoglycemia: the limiting factor in the management of type 1 and type 2 diabetes”.

Besides the invited speakers, the major aim of the EASD Annual Meeting is to provide a forum for oral and poster presentations of diabetes research. Poster presentations rank equally with oral presentations and are available during the whole duration of the Meeting. At special poster discussion sessions, officials named by the Association will pass by the posters and discuss the work with the authors, members and guests.