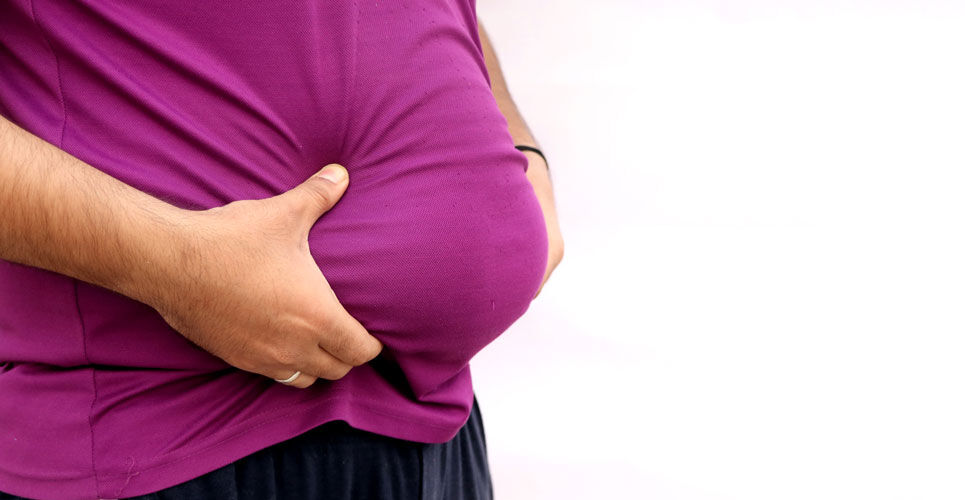 Adult asthmatics, especially those who have had the disease for a long time and individuals using oral corticosteroids, have a small, but significantly increased risk of developing obesity compared with those without the disease. This was the conclusion of a study by researchers from the Division of Pulmonary Medicine, Department of Medicine, Faculty of Medicine & Dentistry, University of Alberta, Canada.

Data for 2016 provided by the World Health Organization, shows that more than 1.9 billion adults were overweight and, of these, over 650 million were obese. Research has also shown that while obese people report more incident asthma, it remains unclear whether this represents reactivation of previously diagnosed asthma or the onset of new cases. Nevertheless, data for children are clearer and one study has found that among asthmatics, there is a 51% increased risk of developing obesity during childhood and adolescence compared with children without asthma.

Despite the observed clarity between asthma and obesity in children, the relationship between adult asthmatics and obesity remains uncertain. As a result, in the present study, the researchers sought to investigate the occurrence of obesity due to asthma among participants in the European Community Respiratory Health Survey (ECRHS) over 2 periods of 10 years, which were labelled ECRHS-II and ECRHS-III. ECRHS-I began in 1990 and recruited over 18,000 participants and had two follow-up periods at approximately 10-year intervals. The researchers excluded those with a diagnosis of obesity at baseline and then classified individuals as either having ‘no asthma’ or ‘current asthma’. Additional data on the duration of asthma, treatments used and the presence or absence of atopy (based on serum levels of IgE to common allergens) was also collected.

Adult asthmatics and the risk of obesity

The authors concluded that adult asthmatics were at a greater risk of developing obesity in later life, especially those with longstanding disease, who were using oral corticosteroids and had non-atopic asthma.