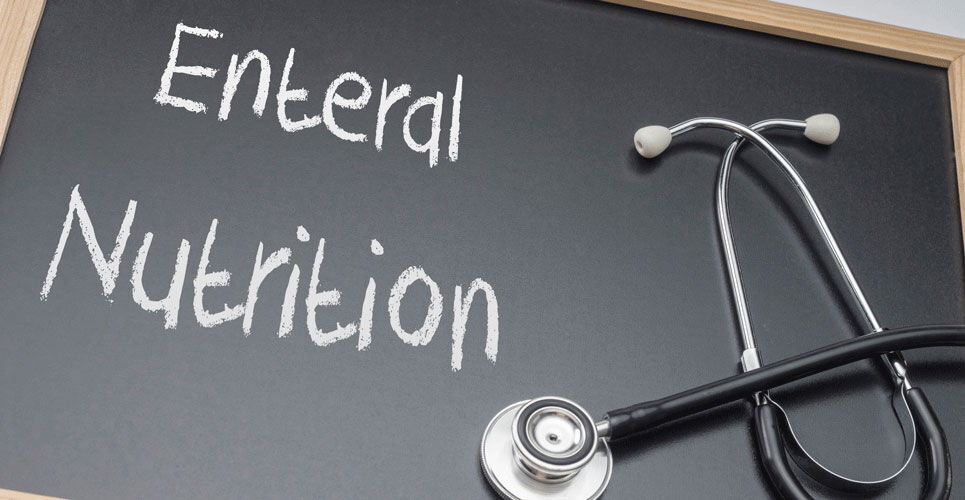 by Rod Tucker
Published on 8 December 2022

An amino acids supplement enterally administered to critically ill patients has been shown to improve twitch airway pressure and anterior quadriceps volume as well as gut functionality, according to the findings of a randomised, proof-of-concept trial by French researchers.

Critically ill patients such as those with sepsis, undergo dramatic depletion of lean body mass, particularly skeletal muscle, despite aggressive nutritional support. Moreover, this muscle wasting has clear and obvious implications for the patient’s recovery and rehabilitation, particularly in weaning them from the ventilator and their ability to resume normal life. In fact, critically ill patients show a signalling pathway activity directed towards stimulation of muscle protein synthesis and inhibited proteolysis. Other work has shown how this muscle wasting occurred early and rapidly during the first week and was more severe among those with multi-organ failure compared with single organ failure. Animal models of sepsis indicate that an amino acids (AAs) supplement is able to support the synthesis of vital proteins and to spare body protein catabolism during infection. However, evidence for the benefit of this approach in critically ill patients is sparse. For the present study, French researchers performed a randomised, double-blind, placebo-controlled study that included patients with sepsis or acute respiratory distress syndrome. These patients were given a specific combination of five amino acids (threonine, cysteine, proline, serine and leucine) or placebo mixed with enteral feeding for 21 days. Although there was no specific primary outcome set, researchers examined markers of renal function, gut barrier structure and functionality at baseline and 1, 2, 3 and 8 weeks after randomisation. Muscle structure and function were assessed through MRI measurements of the anterior quadriceps volume and by twitch airway pressure.

A total of 35 patients (mean age 71 years, 60.3% male) were included and randomised to either the amino acids (18) or placebo. For the amino acid group, all patients had sepsis, and this was also present the majority (88%) of placebo patients.