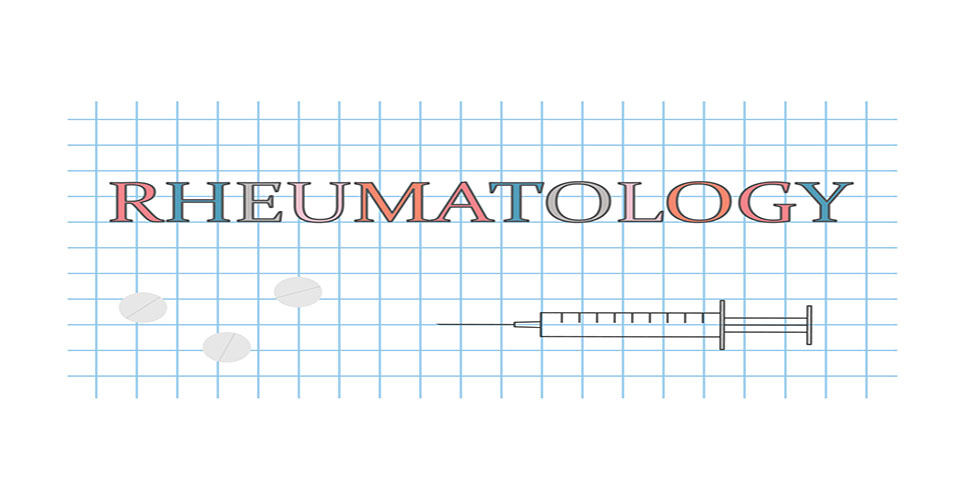 Ankylosing spondylitis (AS) is the most frequent and severe subtype of a family of disorders known as spondyloarthropathies (SpAs); the condition generally starts during the third decade of life in the sacroiliac joints (SIJs),(1,2) with the leading symptom being inflammatory back pain.(3) The prevalence of SpAs has recently been estimated at between 0.6% and 1.9%, with an implicated AS prevalence of 0.1% to 1.1%.(2,4,5)

The SIJs and the entheses are the most characteristic and almost pathognomonic sites involved in AS.(1,6) Antitumour necrosis factor alpha (TNFalpha) has been detected in the inflamed sacroiliac joints of AS patients.(7) Inflammation at the interface of cartilage and bone has been convincingly demonstrated by MRI(6,8) and by immunohistological investigations of SIJ biopsies.(7,9,10)

There are three main biological agents targeting TNFa in the treatment of AS: the chimeric monoclonal IgG1 antibody infliximab (Remicade(®)), with human constant and murine variable regions, the recombinant 75-kD TNF receptor IgG1 fusion protein etanercept (Enbrel(®)) and the fully humanised monoclonal antibody adalimumab (Humira(®)). The recombinant natural human-soluble p55 TNF receptor fusion protein onercept has been successfully used in 12 patients with active Crohn’s disease (CD),(11) although it has not yet been used in AS patients.

Infliximab in AS
In the first open pilot study on the efficacy of anti-TNF therapy in AS, infliximab improved disease activity in patients with severe AS, with a mean disease duration of 5 years in a dosage of 5mg/kg.(12) Nine out of the ten patients showed an improvement of more than 50% in disease activity, as measured by the Bath AS Disease Activity Index (BASDAI).(13) In a further study on 70 AS patients with a BASDAI >4 and spinal pain on a visual analogue scale (VAS) >4, the same dosage of infliximab showed a highly significant effect, with the primary outcome parameter (50% improvement of the BASDAI) being achieved in 53% of the patients treated with infliximab, compared with 8% of the patients treated with placebo. Furthermore, other parameters, such as Bath Ankylosing Spondylitis Functional Index (BASFI), Bath AS Metrology Index (BASMI) and Short Form 36 (SF-36), also showed a clear-cut improvement. The dosage of NSAIDs was reduced in approximately 70% of the patients. The study is currently in its fourth year, and there is still no indication of a loss of efficacy of the infliximab treatment. There is some evidence that patients with elevated C-reactive protein (CRP) levels may have a greater benefit than those with low or normal levels.(12,14) Several further open-label studies on infliximab in AS have all led to similar results.(15–17)

Regarding the optimal dosage of infliximab in the treatment of SpA, only limited data are currently available. In a recent study, we found a 5mg/kg dose to be more efficacious than a 3mg/kg one in patients with undifferentiated spondyloarthritis,(12) although this lower dosage of infliximab is also efficacious. Selected patients might not need doses of infliximab higher than 3mg/kg, but most individuals will respond better to doses of 5mg/kg. Due to the predefined availability of infliximab (only in 100mg vials), most rheumatologists are using individual dosing regimens by adjusting the final dose to the body weight and the costs.

Methotrexate has not been additionally given in AS studies because its efficacy in AS is doubtful. In recent studies, some patients with CD were partly treated with immunosuppressive drugs (mainly azathioprine) in addition to infliximab. These patients had fewer infusion reactions and a longer duration of efficacy of infliximab  if the immunosuppressant was coadministered.(18)

Etanercept in AS
The treatment of AS with the soluble TNFalpha receptor etanercept has also been extensively studied. Confirming an initial open study,(19) three double-blind studies(20–22) have now demonstrated the efficacy of etanercept in patients with active AS. In the first study,(20) 40 AS patients (approximately half of whom were on concomitant treatment with disease-modifying antirheumatic drugs [DMARDs] and steroids) were treated with either etanercept (2 X 25mg SC) or placebo. After 4 months, patients in the etanercept group showed significantly greater improvement in the main outcome parameters (morning stiffness and nocturnal spinal pain) than those on placebo.

In a multicentre trial,(21) 30 AS patients with active disease (BASDAI >4) showed significantly greater improvement on treatment with etanercept compared with placebo, with at least 50% regression of disease activity in 57% of these patients at week 6 (vs only 6% in the placebo group). Moreover, mean BASDAI, BASFI (function), BASMI (mobility), quality of life and CRP levels also improved significantly more in the etanercept group. Disease relapses occurred at a mean of 6.2 ± 3 weeks after withdrawal of etanercept treatment. No severe adverse events were observed during the trial. This study showed that short-term (3 months) treatment with etanercept is clearly efficacious in patients with active AS for whom treatment with NSAIDs is not sufficient and who do not concomitantly receive DMARDs or steroids. However, it is likely that etanercept needs to be administered continuously in most AS patients to achieve permanent inhibition of the inflammatory process and disease activity.

MRI shows improvement in spinal inflammation
Conventional radiography of the spine has been the gold standard of imaging in AS for decades. However, X-rays cannot be used to assess disease activity in clinical studies or daily practice. There is increasing evidence that acute spinal changes can be best identified by magnetic resonance imaging (MRI) techniques. This is also true for entheses, which are also well assessed by ultrasound (US). The use of the anti-TNFa agents infliximab and etanercept has led to significant improvement of acute lesions in the spine and entheses of AS patients,(19,23,24) as shown by MRI and US. These data support clinical findings during anti-TNFa treatment in AS patients with active disease. The improvement of active spinal lesions observed by MRI correlated significantly with changes in the BASDAI in patients with AS after therapy with infliximab or placebo.(23)

There is currently no evidence that chronic spinal lesions are affected by therapy with anti-TNFa, as, to date, only a limited number of patients have been treated for extended periods of time and only preliminary data are available.(25) Interestingly, recent evidence (including some unpublished material: Baraliakos X, Wanders A, Rudwaleit M, et al. X-ray progression in patients with ankylosing spondylitis (AS) after 2 years of therapy with infliximab. Manuscript in preparation) shows that chronic changes in spinal radiographs progress less rapidly on continuous therapy with NSAIDs, compared with an on-demand strategy.(25)

Side-effects of anti-TNF therapy in AS
Drug survival rates with infliximab and etanercept pooled together were 85% and 81% after 1 and 2 years, respectively.(26) The estimated incidence of tuberculosis (TB) associated with infliximab in retropharyngeal abscess (RA) patients was 1,893 per 100,000 and 1,113 per 100,000 in 2000 and 2001, respectively. In the first five months of 2002, after official guidelines were established for TB prevention in patients treated with biologicals, only one new TB case was registered. Severe infections, including reactivations of TB and RA, were rarely found in patients treated with infliximab.(27)

The US Food and Drug Administration’s (FDA) MedWatch programme identified 26 cases of lymphoproliferative disorders, with very short intervals (median 8 weeks) between initiation of therapy and development of lymphoma.(28)

Neurological events have rarely been identified during anti-TNF therapy.(29) Information on patients with chronic heart failure (CHF) was obtained from trial programmes such as the RENEWAL and ATTACH studies and from the MedWatch programme.(30–32) Overall, outcomes were similar for patients on placebo or any dose of etanercept. High doses of imfliximab (10mg/kg) were detrimental to some patients. There is no evidence for such problems on usual dosages.

In a recent study, the overall incidence of infusion reactions to infliximab was 6.1% of the infusions, affecting 9.7% of patients.(34) Delayed infusion reactions were rare, occurring in 0.6% of infusions. The use of treatment protocols resulted in rapid resolution of all acute infusion reactions due to infliximab. With the prophylaxis protocol, all patients who experienced an initial mild or moderate acute reaction were able to receive additional infusions. In patients treated with etanercept, injection side-reactions occurred frequently but did not generally cause severe or lasting problems.