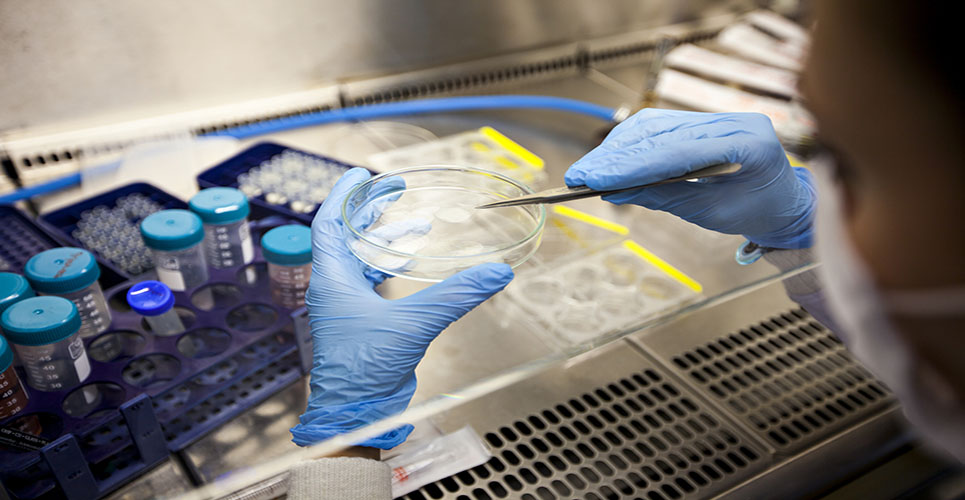 During the past decade, the growing understanding of the pathogenesis of HIV infection and the introduction of anti- retroviral treatment have dramatically changed the perception of AIDS. Between 1995 and 1996, the approval of the first HIV protease inhibitors (PIs; saquinavir, indinavir and ritonavir) initiated a revolution in the medical care of HIV patients.

The addition of one of these drugs to dual nucleoside reverse transcriptase inhibitor (NRTI) therapy, termed highly active antiretroviral therapy (HAART), resulted for the first time in the suppression of plasma HIV RNA to undetectable levels, increases in CD4+ cell counts,(1–6) and subsequent significant decreases in the incidence of AIDS-related complications and mortality among HIV-infected individuals.(7)

However, the realisation of these initial successes with PI-based HAART was quickly followed by the awareness of significant limitations of this type of therapy, such as high pill burdens, the need for frequent dosing and short- and long-term side-effects.(8–20) Ultimately, these limitations made optimal adherence to antiretroviral therapy challenging and negatively affected patient quality of life.(21–24)

NNRTIs
Because of these issues, researchers focused their attention on non-nucleoside reverse transcriptase inhibitors (NNRTIs); efavirenz, nevirapine and delavirdine(25–27) were introduced between 1996 and 1998. These drugs, which are structurally and chemically different,(28,29) are highly potent and highly selective inhibitors of HIV-1 reverse transcriptase (RT). While these agents share similar mechanism of action and resistance patterns, they are different in terms of pharmacokinetics. These differences affect their efficacy, tolerability and dosing (see Table 1).

Delavirdine was never extensively used in clinical practice because of its toxicity, low potency and the excessive pill burden involved; it is not licensed for marketing by the European Agency for the Evaluation of Medicinal Products (EMEA) because of inadequate efficacy data.

Over time, multiple studies with efavirenz(30–38) and nevirapine(39–43) have demonstrated the therapeutic benefits of NNRTI-containing regimens (one of the most influential trials was the DuPont 006 trial(30)). Further erosion of the pre-eminence of PI-containing therapies resulted from studies demonstrating the benefits of switching virologically suppressed patients receiving PI-based therapy to NNRTI-based regimens.(44–49) Later, improvements in the formulation of some drugs – for example, didanosine (ddI), lamivudine (3TC) and new drugs such as tenofovir – resulted in the advent of once-daily HAART. This type of therapy has been well sustained only in regimens including NNRTIs, principally efavirenz.(50)

Some researchers have used the 2NN study to defend efavirenz, and others to defend nevirapine. There is probably no difference in efficacy between these two drugs, and the choice of drug depends more on the toxicity profile and the patient characteristics. The only concern is patients with high viral load (100,000 copies/ml), for which few data are available on the efficacy of nevirapine. As a counterpart, nevirapine has a better lipid profile than efavirenz.(52,53) Combination regimens including both efavirenz and nevirapine are clearly not recommended, due to lower efficacy and higher rate of adverse events compared with regimens containing a single drug from this class.(12,34,54)

These data justify the fact that a combination of two NRTIs and one NNRTI has become the gold standard as first-line therapy, relegating the use of PIs to subsequent rounds. Current US Department of Health and Human Services (DHHS) treatment guidelines recommend initial treatment with two NRTIs/nucleotide RTIs (NtRTIs) plus one NNRTI or PI, with efavirenz being the preferred NNRTI.(9) The British HIV Association (BHIVA) guidelines recommend either efavirenz or nevirapine for initial therapy.(55)

Future challenges
Nevertheless, difficult times may be approaching for NNRTIs. First, NNRTIs have an Achilles heel: their low genetic barrier to resistance. A single-point mutation can quickly develop a high level of resistance to these drugs if the adherence to regimens including a NNRTI is not close to 100% and the viral replication is not completely suppressed. High-level resistance to nevirapine is seen with the mutation at codon 181, and for efavirenz at codon 103. The emergence of the K(103)N or Y(188)L mutation alone can cause a substantial loss of viral susceptibility to the entire NNRTI class.(31) This has two important consequences: an increase in transmission of NNRTI-resistant virus,(56) and, when a patient fails on a regimen including an NNRTI, these mutations are frequently accompanied by NRTI mutations, principally 184, compromising the options for rescue treatments.

In addition, the current trend to initiate HAART later (ie, with CD4 count of around 200 cells/ml) can make many doctors prefer to begin treatment with a PI rather than an NNRTI. Finally, newly available PIs (eg, atazanavir and fosamprenavir(57–60)) present considerable advantages over the previous generation of compounds, as they have less metabolic toxicity and can be take once-daily.

The current supremacy of NNRTIs could thus be threatened. However, the treatment of HIV is obviously a complex challenge, and new developments could maintain NNRTIs in their current place. Increasing evidence of the implication of NRTIs in the long-term toxicity of HAART has promoted the investigation of therapies without these drugs. In this respect, results from recent clinical trials (30,61,62) suggest that the combination of a PI with an NNRTI is effective and well tolerated, whether in naive patients as a simplification strategy or in patients previously treated with NRTIs and PI and undetectable viral load. Although it is important to consider pharmacokinetic interactions when an NNRTI is combined with a PI, these “NRTI-sparing regimens” could prevent the adverse effects associated with these drugs, such as mitochondrial toxicity. NNRTIs with a resistance profile that retains activity after failure of efavirenz or nevirapine are currently being developed. Likely clinical candidates include capravirine (AG1549, previously S-1153) and TMC 125.(28,29)

Conclusion
NNRTIs (efavirenz and nevirapine) are essential components of the HIV armamentarium, and their efficacy and safety have been documented throughout the continuum of HIV care. The low genetic barrier to resistance and the increasingly growing transmission of NNRTI-resistant virus strains are the weaknesses of this type of compound. To date, the excellent efficacy and safety profile of efavirenz and nevirapine have outweighed these problems, but it is possible that this may change in the near future.