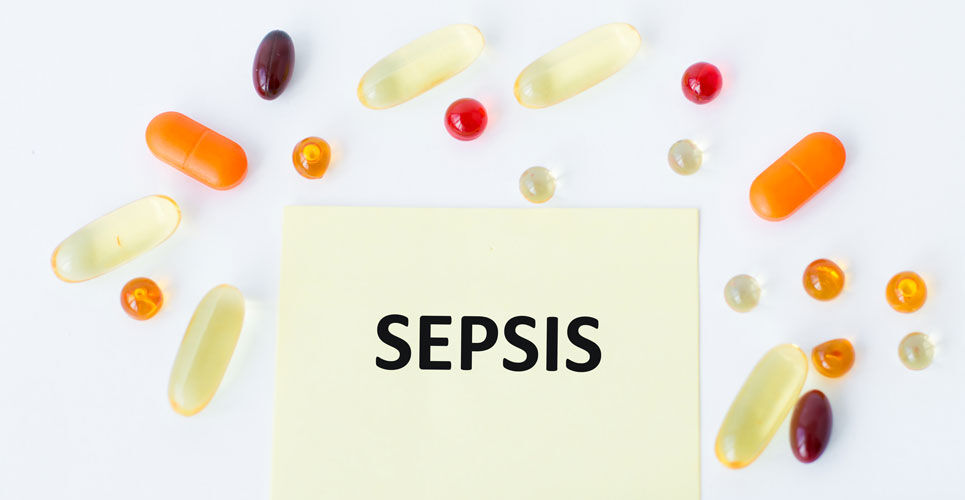 Blood lactate levels as a separate measure alongside either the quick sequential organ failure assessment (qSOFA) or the National Early Warning Score (NEWS) clinical prediction tools, increased the sensitivities of both tools, for the prediction of 28-day in-hospital mortality among patients with a suspected infection and at risk of sepsis. This was the conclusion of a study by researchers from the Department of Intensive Care, Centre Hospitalier du Mans, Le Mans, France.

The World Health Organization (WHO) defines sepsis as a life-threatening organ dysfunction caused by a dysregulated host response to infection. Moreover, WHO also described how in 2017, sepsis was responsible for an estimated11 million deaths worldwide and which represented almost 20% of all global deaths. Early detection of sepsis with timely, appropriate interventions increases the likelihood of patient survival and therefore several tools have been developed to assess patients with an infection who are likely to have sepsis including qSOFA and NEWS. However, a 2018 meta-analysis found that qSOFA was associated with a pooled sensitivity of only 60.8% and a pooled specificity of 72.0% for the prediction of mortality. The NEWS can also be used for predicting intensive care unit (ICU) admission and mortality when used in an emergency department (ED) though a systemic review revealed how the NEWS area under the receiver operating characteristic curve for mortality prediction, varied from from little better than chance to a good prediction of mortality. In addition, elevated blood lactate levels (> 2.6 mmol/L) have also been found to predict 30-day in-hospital mortality in unselected patients who arrived at an ED.

As both qSOFA, NEWS and elevated blood lactate levels, have potential for the prediction of hospital mortality, in the present study, the French team wondered if modification of the qSOFA and NEWS to incorporate lactate levels, would improve their respective predictive accuracy for adult ED patients with suspected infection.

The French team undertook a retrospective analysis of adult patients with suspected infection and who had blood cultures obtained within the ED and to whom a non-prophylactic antibiotic was given within the ED. They created three separate clinical prediction tools: qSOFA and NEWS alone; both tools with blood lactate levels incorporated and finally, both qSOFA and NEWS with blood lactate levels measured in tandem. Cut-off scores for qSOFA used were > 2 and NEWS > 7 and blood lactate levels > 2 mmol/L. The primary outcome measure was in-hospital 28-day all-cause mortality and the secondary outcome, 3-day all-cause mortality.

Nevertheless, despite the improved sensitivities for both prediction tools when used alongside blood lactate levels, the corresponding specificities were 66% (qSOFA and lactate in tandem) and 46% (NEWS and lactate in tandem). This, the authors suggested meant that neither combination was an effective means of ‘ruling out’ mortality. They concluded that though using either tool in tandem with blood lactate was better than incorporating lactate levels into the tool, neither tool optimally predicted in-hospital 28-day mortality.

Be in the know
Subscribe to Hospital Pharmacy Europe newsletter and magazine
Subscribe
Share this story:
RELATED ARTICLES
An apple a day to keep the doctor away, or should that be two?
NicOx’s successful private placement raises €30 million
China’s “corrupt” SFDA ex-head executed
Erlotinib in pancreatic cancer
NHS treatment top-ups to be allowed