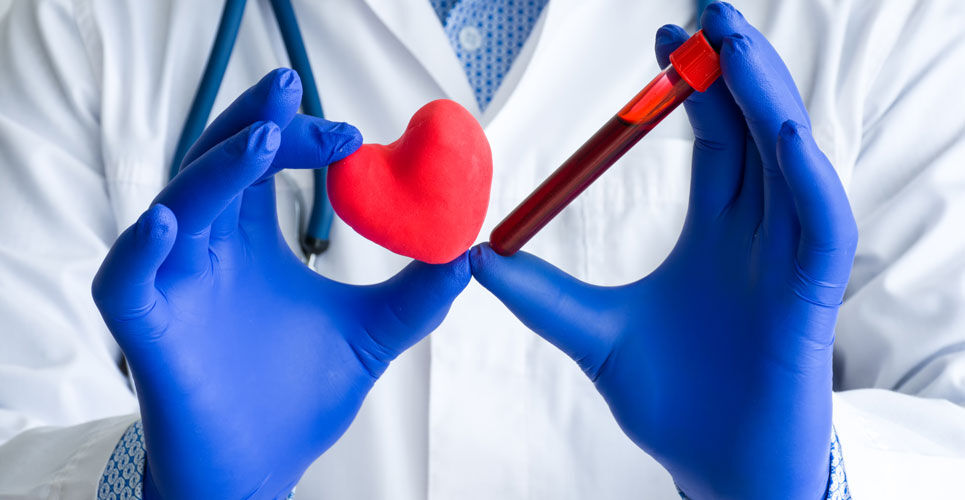 Despite an independent association with the risk of incident cardiovascular events (CV) in patients with psoriasis disease, the cardiac biomarkers, cardiac troponin I and N-terminal pro-brain-type natriuretic peptide (NT-proBNP) do not aid with risk stratification. This was the finding of a longitudinal study by researchers from the Women’s College Hospital, Toronto, Canada.

The use of population-based risk algorithms like the Framingham Risk Score (FRS) are widely used in risk stratification for the development of CV events, but such algorithms may underestimate long term risk of major adverse cardiac events in psoriasis patients. Moreover, elevated levels of the cardiac biomarker high cardiac troponin, in the general population, is associated with increased CV risk. In addition, among older people with type 2 diabetes, NT-proBNP has been shown to be strongly associated with subsequent risk of all cardiovascular disease events. In addition, elevated NT-proBNP levels have a mortality predictive value in patients with rheumatoid arthritis.

While both cardiac troponin I and NT-proBNP are useful cardiac biomarkers in the general population, whether the two markers add value to the risk stratification of patients with psoriasis disease is uncertain.

For the present study, the researchers evaluated the association between cardiac troponin I and NT-proBNP and a marker of CV risk, the presence and progression of carotid atherosclerosis, assessed by the carotid total plaque area (TPA). They recruited patients with psoriasis disease and a cohort who had undertaken a baseline and subsequent carotid ultrasound assessment of atherosclerosis. For all participants, Framingham risk scores, which includes several factors such as age, gender, smoking status, systolic blood pressure, diabetes etc were calculated, to estimate their 10-year risk of CV. The researchers set the primary end point as the occurrence of the first CV event which was a composite outcome including angina, myocardial infarction, ischaemic cerebrovascular accident and cardiovascular death.

A carotid ultrasound was performed on 358 individuals and the mean duration of follow-up was 3.69 years. After adjustment for CV risk factors, the association between baseline TPA and cardiac troponin I remained significant but not for NT-proBNP. However, this association was no longer significant for atherosclerosis progression.

They concluded that the use of both biomarkers while predictive of CV events in the general population, did not aid CV risk stratification in patients with psoriasis disease.