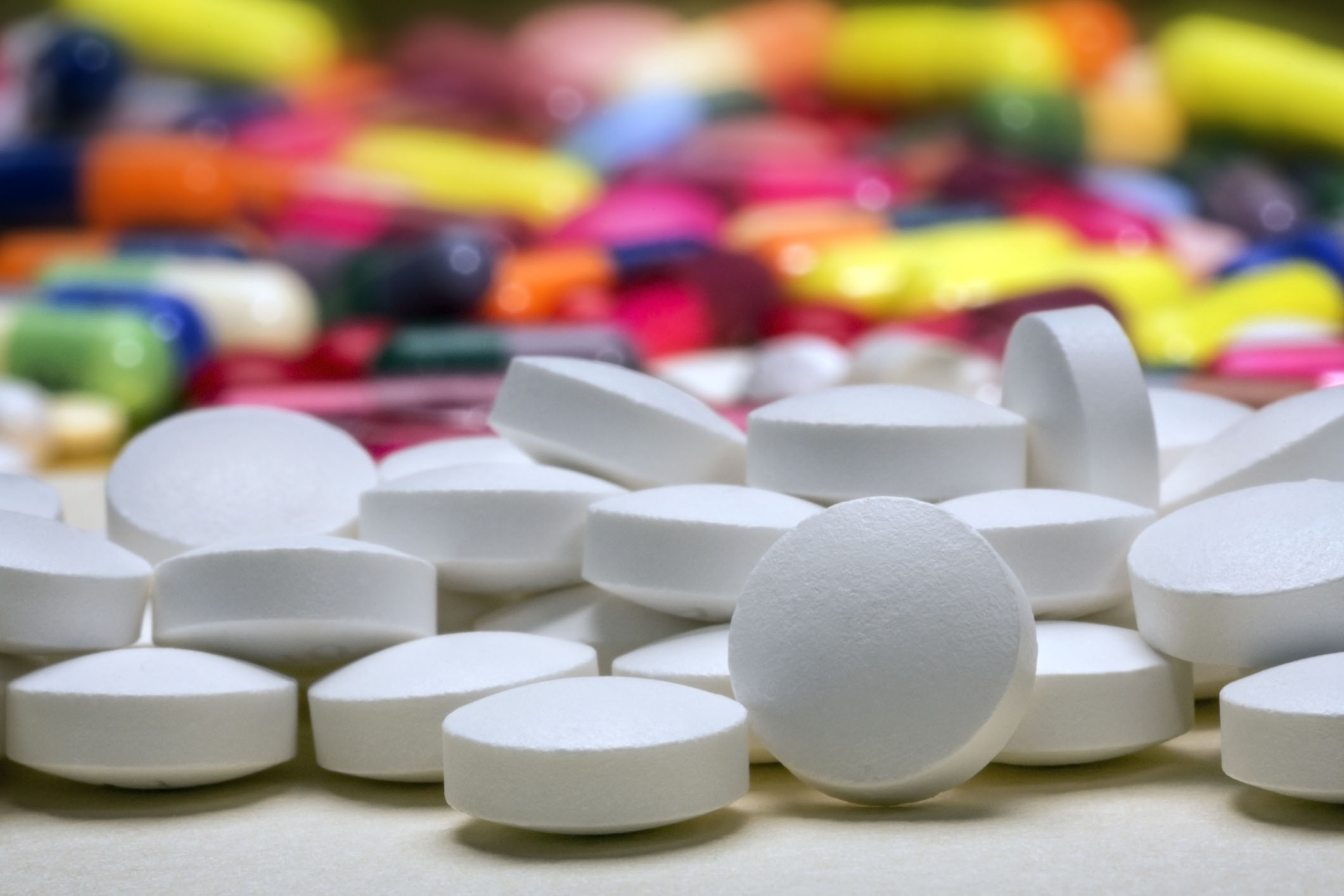 This article describes the centre’s experience in replacing a traditional ward stock system with Med2000Rx to provide the majority of medications needed on the nursing unit 24 hours a day, seven days a week. The system automates the recording and replenishing of medications used.

How does the system work?
The drug distribution system first went into operation in September 2002. Its introduction, part of a drive to computerise drug dispensing, took less than two months once the preparatory stage had been completed. The system supplies the pneumology, internal medicine, cardiology, intensive care, psychiatry and maternity units with 95% of the doses administered in these areas. It is linked via the hospital’s network to a dedicated server in the pharmacy. Pyxis Med2000Rx units reside on the nursing units and hold all the medications needed by the nurses. They have a keyboard and computer on which staff on the six units sign on using fingerprint recognition technology. This guarantees security for their identification. Once a connection is made, the menus appearing on the touch screen vary according to the user’s responsibilities (there are different menus for nursing staff, unit managers, pharmacy technicians, pharmacists and doctors). The qualitative and quantitative list of drugs stocked in the dispensers was drawn up by prescribing doctors and pharmacists in consultation with unit nursing managers, with particular care being taken over the provision of narcotic drugs.

All those concerned, both day and night staff, received extensive training. For the nursing staff, the process is quite simple: they enter their identification and select the patient (the prescription has already been entered) and the drug that they require; the drawer containing the specific medication then opens. Special drawers simplify the control of narcotics, which reduces the workload of the unit nursing managers and enhances security of access to these drugs.

All withdrawals from the dispensers are time- and date-stamped and the details transmitted to the pharmacy’s server, thus ensuring that patient medication can be traced. There is a complete audit trail available to the hospital. Restocking is undertaken by the pharmacy, eliminating most of the orders formerly relayed on preprinted lists.

What impact has it had?
As French law on the control of narcotic drugs is particularly strict, managerial staff have found the system significantly reduces the amount of time spent on this aspect of dispensing. An initial assessment of the six units estimated the time saved at 0.5 per nursing manager post and 0.6 per nursing post.

The L’Informatisation du circuit du médicaments dans les éstablissements de santé (French Ministry of Health; 2001) indicated the need to reduce the amount of time nurses spend in the medication administration process, while at the same time seeking a reduction in medication utilisation. Initial results indicate significant reductions in direct nurse time spent passing out medications and an increase in nurse time spent on direct patient care. The pharmacy has indicated that initial usage figures from the six wards have shown a reduction of 19.2% in inventory – this reduction in overall medication usage is due to the capture of all medication administration transactions to the patient (ie, no pilferage, borrowing or uncharted medication usage).