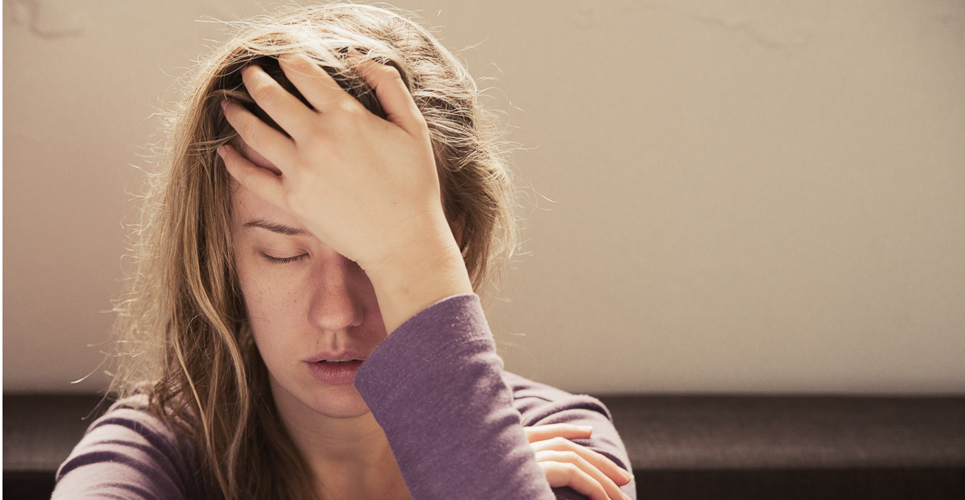 A phase III placebo-controlled trial has produced positive findings for rintatolimod in the treatment of severe cases of chronic fatigue syndrome (CFS).

The TLR-3 agonist was trialled in 234 patients with long-standing and debilitating CFS, and revealed an improvement in exercise tolerance about twice that considered medically significant by regulatory agencies after 40 weeks of treatment.

Patients switched from placebo to rintatolimod also demonstrated a significant improvement in exercise tolerance – of 39% after 24 weeks (p=0.04).

The authors conclude: “Rintatolimod produced objective improvement in exercise tolerance and a reduction in CFS/myalgic encephalomyelitis related concomitant medication usage as well as other secondary outcomes.”

Study patients received twice weekly intravenous rintatolimod or placebo. The results were published by Dr David Strayer and colleagues in the journal PLoS One.