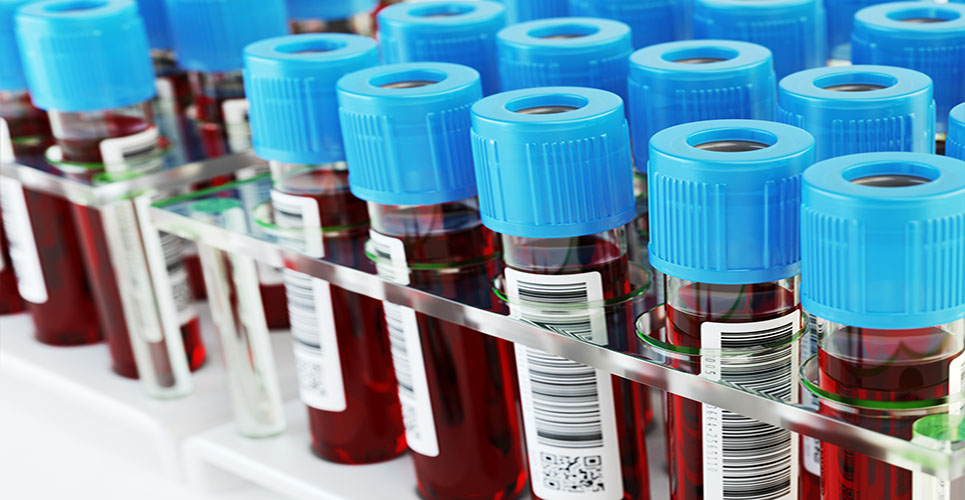 Chronic myeloid leukaemia (CML) is a clonal disease that results from an acquired genetic change in a pluripotential haematopoietic stem cell.(4) The incidence of CML is about 1–1.5 per 100,000 of population per annum. It represents approximately 15% of all adult leukaemias. The median age of onset is 50. Although in most cases there appear to be no predisposing factors, there is a marginally increased risk of developing CML following exposure to high doses of irradiation.

Characteristically CML is a biphasic or triphasic disease usually diagnosed in a stable or chronic phase (CP). This initial CP typically lasts three to six years. Other genetic events then occur that underlie disease progression to an accelerated blast phase (BP). About one-third of such patients are diagnosed in CP following a routine blood test, and the remainder present with signs and symptoms related to anaemia and splenomegaly.

Before the introduction of imatinib mesylate, newly diagnosed patients with CML who were not eligible for an allogeneic SCT were treated with interferon alfa (IFN alfa). This drug induces major cytogenetic responses in about a third of patients and a modest survival advantage over hydroxyurea, but it is associated with several side-effects. A recent study demonstrating superior survival for the combination of IFN alfa plus cytarabine compared with IFN alfa alone made adding cytarabine to IFN alfa seem attractive, but this has now been questioned.
Imatinib entered clinical trials in 1998, and current results are impressive.(5) Preliminary results of a prospective comparison of imatinib with IFN alfa and low-dose cytarabine are now available. A complete haematologic response was observed in 96% of the imatinib cohort, compared with 67% for the IFN alfa/cytarabine cohort. The toxicity seems to be appreciably less than that associated in the IFN alfa/cytarabine arm. The responses, both haematological and cytogenetic, appear to be sustained, but so far there are relatively few molecular remissions.

Recent studies have also confirmed impressive clinical activity, although less durable, of imatinib in the advanced phases of CML.(6) This is remarkable since imatinib targets mainly the ABL kinase activity of the BCR-ABL oncoprotein, and as additional genetic events underlie disease progression, the drug should have little or no activity in advanced phases. It is now likely to be tested in combination with various chemotherapeutic agents.

Acquired resistance to imatinib is uncommon and appears to result from diverse mechanisms.

Allogeneic SCT is the only treatment strategy that clearly results in long-term molecular remission and possible cure for patients with CML in CP.(7) Cure depends on the combined effects of the chemotherapy or chemoradiotherapy conditioning before transfusion of allogeneic stem cells and the graft versus leukaemia (GvL) effect mediated by allogeneic T-lymphocytes. Recent results revealed the probability of event-free survival (EFS) at five years to be 55–60%. The probability of relapse at five years was 15%. In contrast, the results of allogeneic SCT performed in more advanced phases of the disease are generally poor. Survival appears to be best for patients transplanted within one year of diagnosis, under 40, with a young male donor, and both patient and donor are CMV seronegative. For such a cohort, the five-year EFS is probably around 70–80% with a relapse rate of 10–20%.

The recognition that the GvL effect plays a major role in eradicating CML after allografting has led to the use of new procedures such as nonmyeloablative SCT, reduced intensity conditioning SCT, or mini-SCT, and signals the exciting advance in our understanding of how SCT actually works. The technique should make SCT more widely available to higher-risk and perhaps older patients.