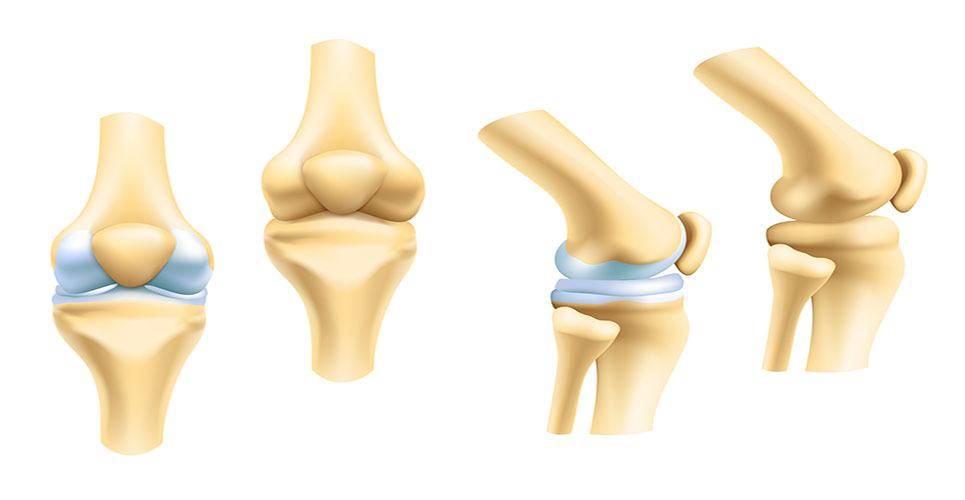 Coxibs: overview of safety in osteoarthritis

The management of osteoarthritis (OA) includes nonpharmacological measures such as patient education, weight loss and physical therapy as well as drug therapy.(1) Acetaminophen is comparably as effective as nonsteroidal anti-inflammatory drugs (NSAIDs) in patients with mild-to- moderate pain, whereas for severe pain NSAIDs are more effective than acetaminophen.(2,3)

Traditional NSAIDs inhibit both cyclooxygenase-1 (COX-1) and cyclooxygenase-2 (COX-2). COX-1 is constitutively expressed in platelets and gastroduodenal mucosa, while COX-2 is upregulated in inflammatory processes. The clinical efficacy of conventional NSAIDs results from their COX-2 inhibitory effect, whereas their gastrointestinal side-effects are thought to be related to their COX-1 inhibition. Hence, COX-2 selective inhibitors (coxibs) were developed.

Presently, several selective coxibs are available: celecoxib, rofecoxib, valdecoxib and etoricoxib. Coxibs may have a role in patients with an increased risk of serious gastrointestinal adverse events, such as bleeding, perforation and obstruction. These risk factors include:

In the VIGOR trial,(5) rofecoxib 50mg once daily was compared with 500mg naproxen twice daily in more than 8,000 rheumatoid arthritis (RA) patients. The (past) use of aspirin was an exclusion criterion. Patients were treated for nine months, and the incidence of clinically relevant upper gastrointestinal side-effects was 2.1 per 100 patient-years in the rofecoxib-treated patients and 4.5 per 100 patient-years in the naproxen-treated patients (relative risk 0.5; 95% confidence interval [CI] 0.3–0.6; p<0.001).

The CLASS trial compared celecoxib 400mg twice daily with either ibuprofen 800mg three times daily or diclofenac 75mg twice daily.(6) More than 8,000 patients with either OA or RA with an intended treatment period of at least six months were investigated. Aspirin was allowed, and actually one-fifth of the patients used aspirin. There was no statistical difference in the primary endpoint of ulcer complications, with an incidence rate of 0.8% per year in the celecoxib-treated patients versus 1.5% in either NSAID group (p=0.09). When combined with symptomatic ulcers these rates were 2.1 and 3.5 respectively (p=0.02).

Very recently, a double-blind placebo-controlled parallel-group study in 1,052 OA patients compared the incidence of endoscopic-proven gastroduodenal ulcers in patients treated with 10 or 20mg valdecoxib once daily, ibuprofen 800mg three times daily or diclofenac twice daily.(7) Efficacy responses were comparable between the four active treatment groups. The incidence of gastroduodenal ulcers at 12 weeks was 5% in patients treated with 10mg valdecoxib, 4% in the 20mg valdecoxib group, 7% in the placebo group, 16% in the ibuprofen-treated patients, and 17% in the patients receiving diclofenac. This trial confirms the better gastrointestinal safety profile of coxibs compared with conventional NSAIDs.

Gastrointestinal safety of rofecoxib compared with celecoxib
Although the rate of upper gastrointestinal bleeding for the coxibs is significantly lower than that observed with conventional NSAIDS, there might be a small but statistically significant difference in gastrointestinal haemorrhage between celecoxib and rofecoxib, in favour of celecoxib, as recently suggested by a retrospective population-based study.(8) However, this study is hampered by its design, and the matter will be settled only by an appropriate comparative trial that also addresses the risk–benefit ratio of the two coxibs.

Cardiovascular safety compared with conventional NSAIDS
The rate of cardiovascular events measured in the VIGOR trial was 0.8% in the rofecoxib group and 0.4% in the naproxen group.(5) This difference was largely caused by a difference in myocardial infarction and occurred predominantly in patients at high risk of cardiovascular disease for whom low-dose aspirin was indicated but not given. The relative risk among these patients between the rofecoxib recipients and naproxen recipients was 4.89 (95% CI 1.4–16.9; p=0.01), and in the patients not needing aspirin the risk was 1.89 (95% CI 1.0–3.5; p=0.04).(9)

The possible increase in cardiovascular events induced by rofecoxib caused a continuing debate as to whether or not coxibs are associated with an enhanced cardiovascular risk. Theoretically, the production of thromboxane without the simultaneous formation of prostacyclin due to the COX-2 inhibition could cause a procoagulant state.

However, in the CLASS trial,(6) the rate of cardiovascular events was found to be similar in both treatment groups. This difference with the VIGOR trial might indicate that the induction of cardiovascular events by coxibs was masked by aspirin use in the CLASS trial. Alternatively, naproxen might be cardioprotective,(5) although sound evidence for this interesting hypothesis is lacking. None of the nonaspirin NSAIDs has been adequately investigated in terms of their potential (preventive) cardiovascular effects.(10)

Overall, there is no firm evidence that coxibs result in an increased rate of cardiovascular events when they are used instead of conventional NSAIDs. However, there is a need for powered trials to address these topics, and such trials are presently being conducted.

Celecoxib-treated patients experienced less hypertension than patients on other NSAIDs in the CLASS trial – 1.7% versus 2.3% respectively (p<0.05) – whereas more rofecoxib patients than naproxen patients developed hypertension in the VIGOR trial. In the rofexocib group the mean increase in systolic blood pressure was 4.6mmHg with a diastolic increase of 1.7mmHg; for the naproxen group these data were 1.0mmHg and 0.1mmHg respectively.(9)

Cardiovascular safety of rofecoxib compared with celecoxib
Rofecoxib and celecoxib were recently compared in a six-week double-blind trial of 810 elderly OA patients using antihypertensive agents. Patients were treated with either 25mg rofecoxib (n=399) or 200mg celecoxib (n=411).(12) Systolic blood pressure increased significantly in 17% of rofecoxib- and 11% of celecoxib-treated patients respectively (p=0.03). Diastolic blood pressure increased in 2.3% in the rofecoxib group and 1.5% in the celecoxib group.

Oedema was observed in 9.5% of the rofecoxib patients and 4.9% of the celecoxib patients. The clinical significance of the observed oedema is unclear as another study indicated that the oedema disappeared in many of the rofecoxib patients when this drug was continued.(13) There is discussion about whether or not equipotent dosages were investigated with respect to efficacy, as there are some suggestions that the efficacy of the investigated dose of celecoxib was lower  compared with the studied rofecoxib dose.(14)

It is still unclear whether hypertension and oedema occur less frequently in coxibs compared with traditional NSAIDs and whether or not there are intrinsic differences between celecoxib and rofecoxib.

It is still not known whether or not coxibs are associated with an enhanced cardiovascular risk, and it was suggested very recently that this risk might in fact be dose-dependent. (15) It is hoped that the investigations that are currently underway will help to resolve these issues.