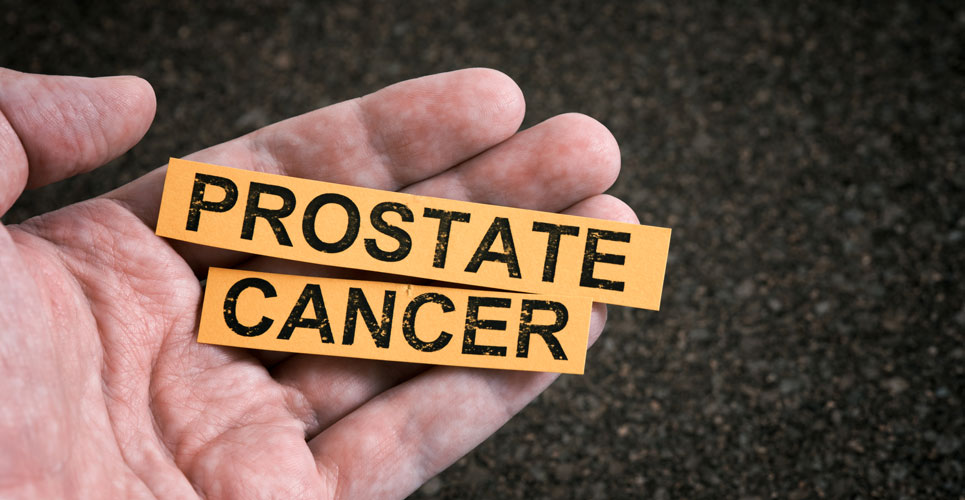 Darolutamide in combination with androgen-deprivation therapy and docetaxel, improves overall survival in men with metastatic, hormone-sensitive prostate cancer compared to no darolutamide (i.e., placebo). This is according to the findings of a randomised trial by researchers from the Genitourinary Malignancies Program, Massachusetts General Hospital Cancer Center and Harvard Medical School, Boston, US.

Prostate cancer is the second most frequent malignancy in men worldwide and in 2018, there were 1,276,106 new cases and 358,989 deaths, which represents 3.8% of all male cancer deaths. Among men with metastatic hormone-naive prostate cancer the addition of an androgen-receptor pathway inhibitor such as abiraterone, apalutamide, enzalutamide or docetaxel to androgen deprivation therapy improves overall survival compared to androgen-deprivation therapy alone. Darolutamide is an androgen-receptor inhibitor and the phase 3 ARAMIS study found that in men with non-metastatic, castration-resistant prostate cancer, darolutamide treatment, metastasis-free survival was significantly longer with darolutamide than with placebo. However, whether combining darolutamide, androgen-deprivation therapy and docetaxel, would increase survival among patients with metastatic, hormone-sensitive prostate cancer is currently unclear and was the rational for the current study by the US team.

The researchers enrolled adults (> 18 years of age) with an Eastern Cooperative Oncology Group performance status (ECOG) of 0 or 1 (where higher scores, reflect a greater disability). All patients received androgen-deprivation therapy, in the form of a luteinising hormone-releasing hormone or analogue) or underwent orchiectomy within 12 weeks before randomisation. Participants were randomised 1:1 to darolutamide 600 mg twice daily or matching placebo and received six cycles of docetaxel with prednisolone within 6 weeks after randomisation. The primary endpoint of the trial was overall survival, defined as the time from randomisation until any cause of death. Secondary outcomes included time to castration-resistant prostate cancer and time to pain progression and participants were assessed every 12 weeks.

A total of 1305 men with metastatic disease and a median age of 67 years were included in the final dataset, with most (71.1%) having an ECOG score of 0.

Based on these findings, the authors concluded that darolutamide combined with androgen-deprivation therapy and docetaxel in men with metastatic, hormone-sensitive prostate cancer, led to a significantly longer overall survival.