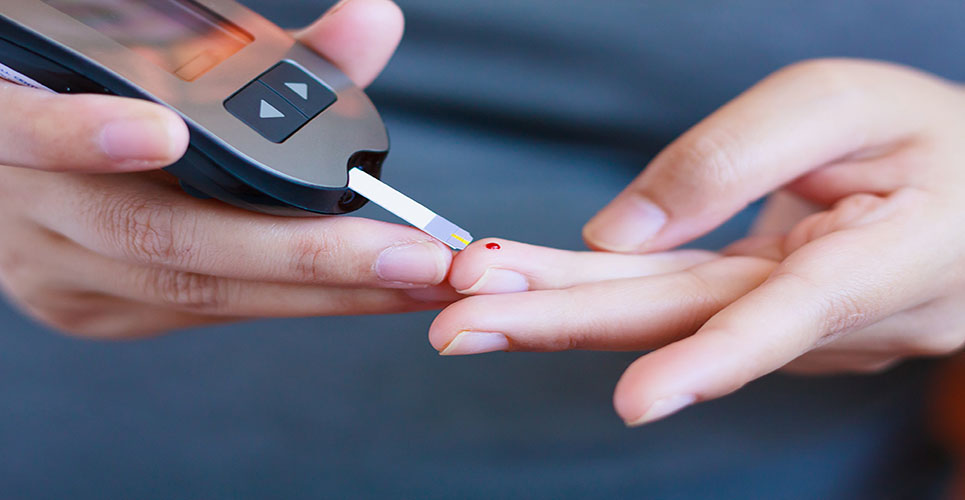 Diabetes and tuberculosis in Europe

Both diabetes and tuberculosis (TB) have been at the centre of recent discussions involving European health ministers. In both disease areas, they have been considering what to do about rising incidence. The estimated prevalence of type 2 diabetes is growing rapidly and has increased by 20% in the last 10 years. Some estimates suggest that up to 50% of cases remain undiagnosed. Diabetes now represents a major public health challenge for the EU and its Member States, according to the European Parliament, whose members have demanded that diabetes be put high on the agenda for inclusion in the next public health strategy.

Amongst the action proposals will be the creation of a Europe-wide diabetes register to monitor the impact of policy initiatives and a reference centre in each country. The EU has been supporting research into the causes of diabetes for some years now, and this has shaped the prevention plan, which will include action to encourage better eating habits and more physical exercise, especially amongst young people.

Tuberculosis appears to be on the rise in Eastern Europe in particular, with 290,000 cases being reported in 12 former Soviet Union Republics out of a total of 440,000 notifications for the whole of the European Region. There were only 59,000 in the 25 EU countries. The rise may have been aggravated by the emergence of strains resistant to antibiotics and a trend towards HIV and TB coinfection.

Early detection and treatment will no doubt feature in any action plan, but long-term solutions demand more far-reaching solutions, including improved housing. I doubt we will see a return to the sanatoria that were such a dominant setting for early treatment regimes.

We may, however, see more crossborder traffic for those who can afford private treatment, coupled perhaps with legal and illegal migrants who cannot secure treatment at all in their own countries. In this regard, the southern states of Europe appear to be under greatest pressure from African migration.

For the present, at least the EU contribution to combating these diseases is limited to researching underlying causes, tracking disease spread and promoting best practice among Member States. For some this is more than enough, but others are looking for a more decisive set of intervention strategies. As usual, it is all linked to economics and the extent to which Europe is willing to invest differentially within the community and help its neighbours with their problems.

Although the heavily trimmed new financial framework for 2007–13 offers a boost for healthcare with €1.8bn budgeted expenditure over the seven years, a good deal of the growth will be needed for the newly created European Food Safety Authority and the European Centre for Disease Control.