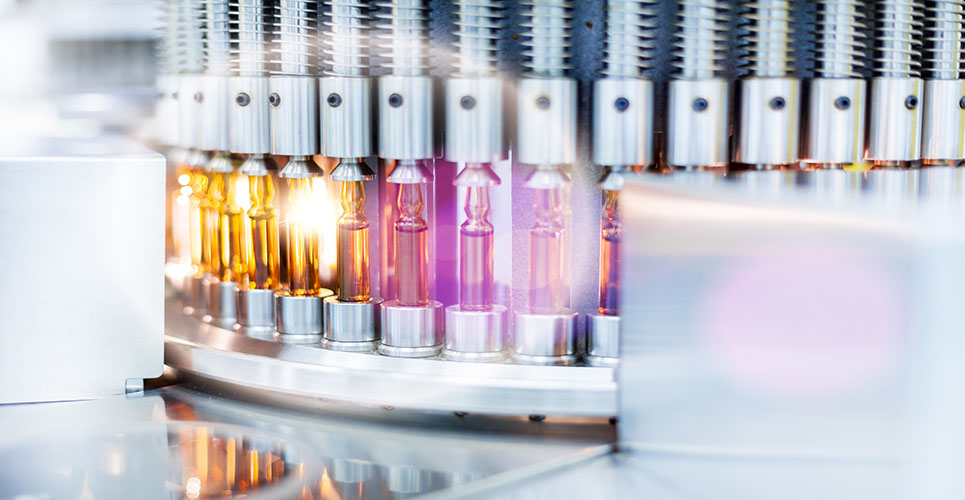 A donation from entrepreneur Paul Lederhausen will allow Karolinska Institutet to establish the Erica Lederhausen Professorship in Gender Medicine Research, one of the first professorships in the world in the field of gender medicine.

Gender medicine research has revealed biological differences between men and women that are crucial to how medical care and treatment should be designed. However, even though insight into medical differences between the genders has increased, both men and women are still affected by a lack of knowledge within gender medicine, in both care and research.

For example, all studies of osteoporosis have been carried out on women, leading to the lack of guidelines for the treatment of men.

“Everyone’s right to receive the best possible health care and medical treatment is fundamental in a democratic society. I find it very exciting to be involved in supporting the growth of such a new area as gender medicine, which has the potential to generate discoveries of major significance for women and men to receive the best possible care and treatment”, says Paul Lederhausen.

The Erica Lederhausen Professorship in Gender Medicine Research will be based at the Karolinska Institutet Centre for Gender Medicine, which was inaugurated in 2001 as the first centre for gender medicine in the world.

The generous donation from Paul Lederhausen will enable the centre, under the leadership of the first incumbent of the professorship, Karin Schenk-Gustafsson, to undertake major new initiatives. The professorship will be directed towards research into gender differences for widespread public diseases such as cardio-vascular disease, cancer and psychiatric conditions, with respect to their causes, symptoms, treatments and prognoses.

“Karolinska Institutet is celebrating its 200th anniversary as a medical university in 2010, which provides us with the opportunity to look back with pride, but an even greater opportunity to contemplate the future. The establishment of one of the first professorships in gender medicine in the world is an important initial step for us in realising our visions for the future”, says Harriet Wallberg-Henriksson, President.

To find out more, please click on the link below: