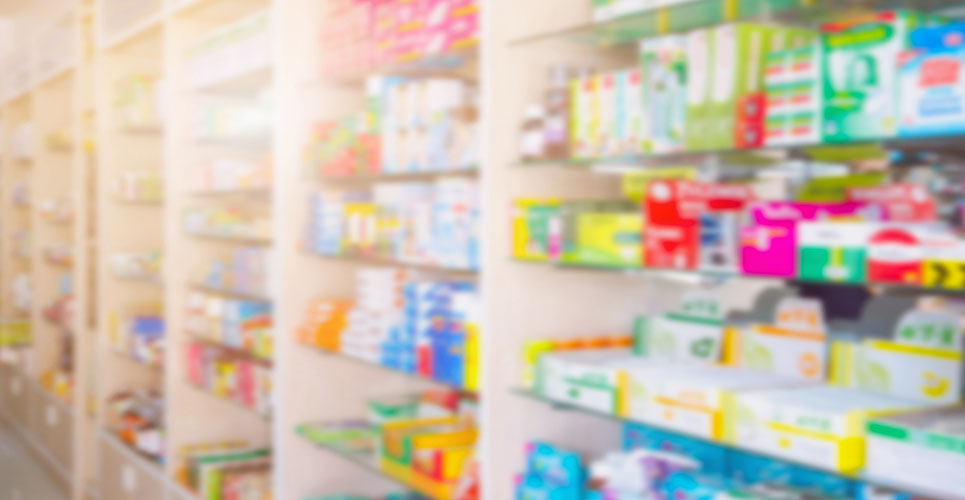 e-Prescribing and robotic dispensing: part I