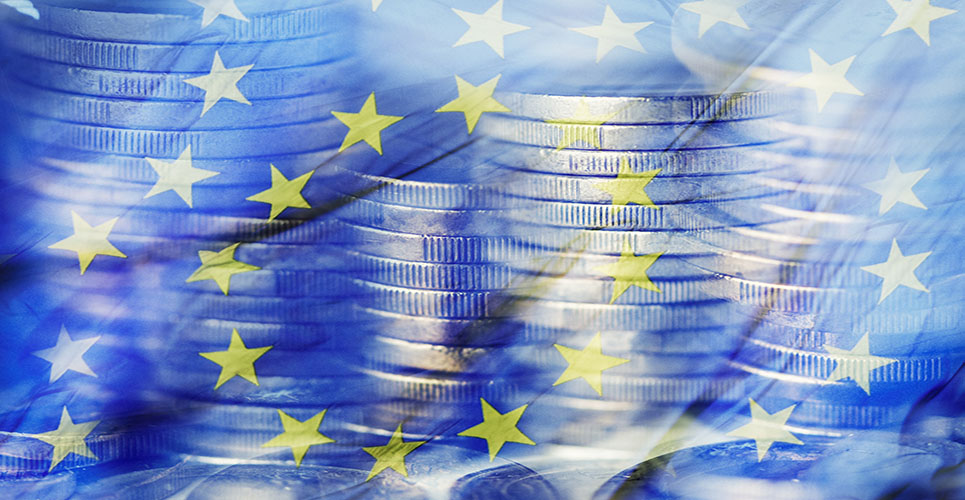 The number of applications for marketing authorisations submitted to the European Medicines Agency (EMEA) remains “strong”, according to the agency’s half-year report.

The data reveals that the agency had received a total of 42 applications by mid-2007, with a further 52 forecast to be made by the end of the year.

This follows the record number of applications made in 2006.

The report shows that applications for biosimilar medicines have increased, with eight applications made in the first half of 2007 and a further eight expected to be made by the end of 2008.

Reviewing the agency’s implementation of its 2007 work programme, the report also highlighted two major achievements from the first half year.

The first was the agency’s progress on implementing the new Paediatric Regulation, including the successful establishment of the Paediatric Committee (PDCO).

The second was the roll-out of a new data analysis system for EudraVigilance, the European pharmacovigilance data-processing network management system, to all competent authorities in EU member states.

The organisation said the introduction of the system has “significantly improved the systems capabilities to monitor the safety of medicines”.