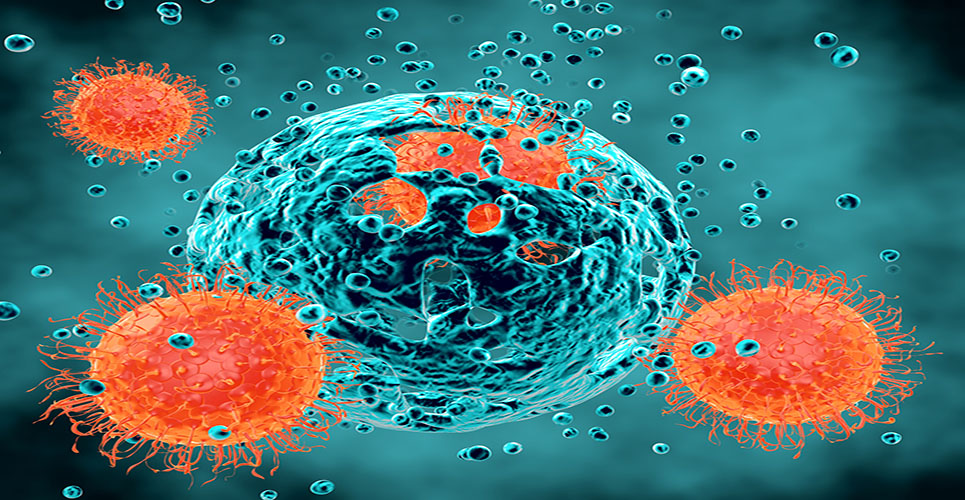 Prostate cancer is among the most common of male

cancers, with only lung and colorectal cancer killing more men each year. Cancers of the prostate, lung and bronchus, and colorectum account for 52% of all newly diagnosed cancers in American men.1 Prostate cancer alone accounts for 28% of incident cases in men. Around one in six men will be diagnosed with prostate cancer during their lifetime.

Localised prostate cancer without evidence of metastases is usually treated radically by surgery or radiotherapy. Patients presenting at a more advanced stage or relapsing after initial therapy may be treated medically. The medical management of prostate cancer has traditionally been limited to hormonal manipulation (androgen deprivation therapy) and a limited number of cytotoxic agents. More recently, however, several new therapies have emerged which are beginning to transform the treatment of this disease.

Initial medical treatment is usually with a luteinising hormone releasing hormone (LHRH) analogue such as goserelin or triptorelin. These agents induce a chemical castration and are very effective at slowing disease progression, yielding a median progression-free survival (PFS) of 18-20 months. Although these agents are effective, almost all patients will eventually develop hormone refractory disease. The potential for a cure with these agents is limited because of the heterogeneous nature of prostate cancer, having both androgen dependent and androgen independent components.

In patients whose disease is progressing despite chemical castration with LHRH analogues, antiandrogens such as bicalutamide and flutamide may be considered; however, the survival benefits gained from these agents are small. If patients progress further without symptoms then a small dose of diethylstilboestrol may be considered, but in rapidly progressing patients with symptoms then first-line chemotherapy with docetaxel (in combination with a steroid) is the cytotoxic treatment of choice. Second-line chemotherapy with mitoxantrone is possible, but the benefits are modest and the risk of toxicity great.

There are currently several novel agents in development which will add considerably more choice to the armamentarium
of the medical oncologist treating castrate-resistant prostate cancer (CRPC).