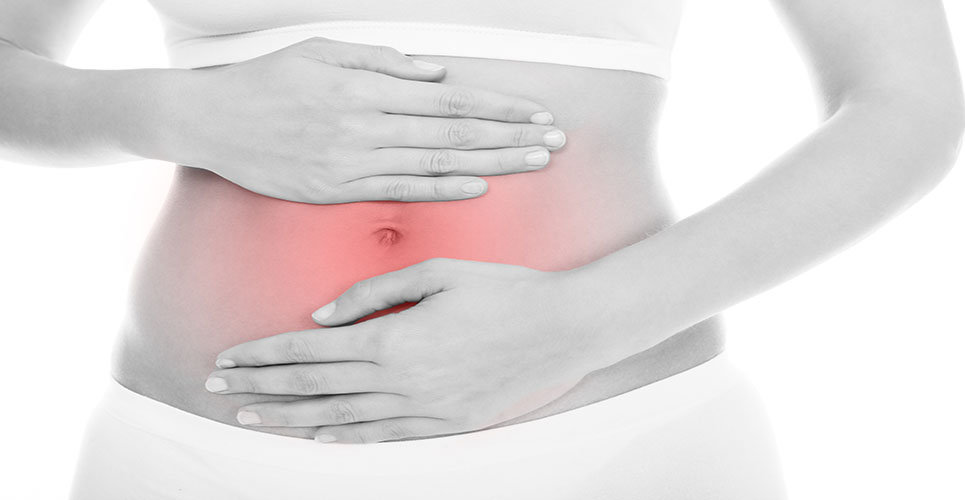 Abbott Laboratories has been given marketing approval in Europe for another indication for its blockbuster biological Humira® (adalimumab), this time as a treatment for Crohn’s disease.

The firm noted that the European Commission has given the green light to Humira, making it the first available self-administered biological for treating Crohn’s disease. The decision follows the approval granted by the FDA in February and Humira now has the go-ahead for four indications on both sides of the Atlantic, as it is also approved as a treatment for rheumatoid arthritis, psoriatic arthritis and ankylosing spondylitis.

The approval was based on data from three pivotal trials of Humira in more than 1,400 adults with moderately to severely active Crohn’s disease. The studies – CLASSIC I, CHARM and GAIN – evaluated the drug’s efficacy and safety in a “diverse group”, said Abbott, from those who were naive to anti-tumour necrosis factor alpha therapy, to patients who had previously lost response or were unable to tolerate Johnson & Johnson’s Remicade® (infliximab), which is also approved for Crohn’s disease.

Indeed, J&J and partner Schering-Plough are celebrating a fresh European approval for Remicade, again for Crohn’s disease but this time for the treatment of the severe, active form of the disease in paediatric patients aged 6–17, who have not responded to conventional therapy including a corticosteroid, an immunomodulator and primary nutrition therapy.

Robert Spiegel, chief medical officer at the Schering-Plough Research Institute, said “this approval recognises the unique value of Remicade as it is the first and only biologic therapy available to children suffering with Crohn’s disease in Europe”. The FDA backed Remicade for paediatric patients in May 2006.