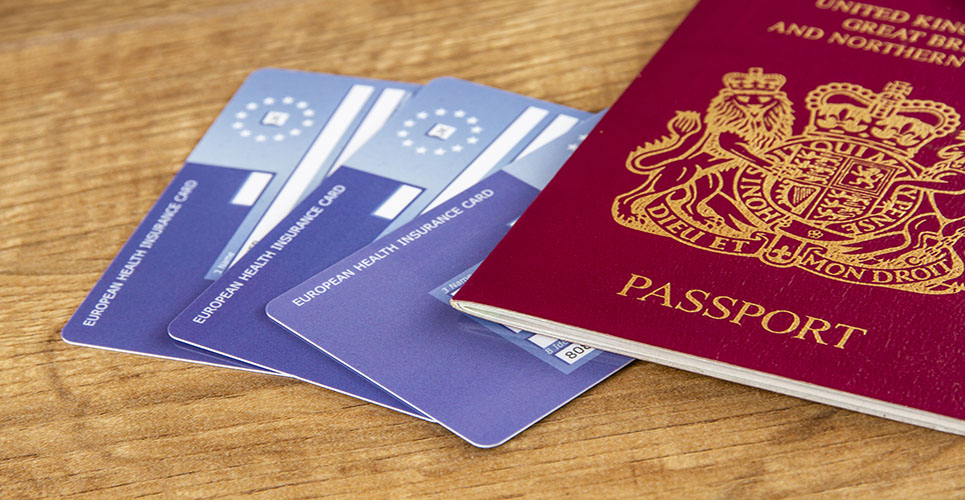 The recent decision by the UK government to allow patients on English waiting lists to be referred to hospitals in other European countries for treatment is a landmark decision for England, and of considerable importance for the whole European Community. To begin with only simple cases will be referred (patients needing cataract operations or hip replacements), but patients needing more complex procedures will undoubtedly follow. The driver for change is politically unacceptable waiting times in some specialties. The bills will be met by the UK government, who have staked their reputation, and perhaps their prospects at the next general election, on major reductions in waiting times.

Referring patients across national borders is not straightforward. The price per procedure needs to be settled in advance, as do the arrangements for follow-up and aftercare. Which hospitals are safe and which are not? Who is actually going to perform the operation? Who meets the patient’s travel costs? What does the patient do if they are prescribed a course of drugs that is not available to NHS patients in the UK? What happens if something goes wrong?

The UK government hopes to resolve all these issues in the pilot referrals, which will take place in the weeks leading up to Christmas. There appears to be plenty of spare capacity in Germany, Belgium and the Netherlands, judging by the marketing calls emanating from those countries. The Russian Federation may also have plans to enter the market in ophthalmic surgery, a field in which they have strong professional skills. However, for the UK at least this is an unlikely prospect given the age of the patients most likely to benefit.

But while waiting lists are something that are particularly associated with the UK, other countries have patients who wait as well. A recent series of European Court rulings (Kohll and Decker; Peerbooms–Smits; Van Breakel) may well have opened the door for patients insured in all states with ­waiting lists to seek treatment abroad. The crucial issue will be the ­definition of “undue delay”. Eighteen months may be acceptable in the UK but is unlikely to meet what are regarded as reasonable standards in other countries.

None of this is leading down the path of a single system of healthcare for Europe, but it is establishing a number of common principles and standards that will have to be met, however they opt to fund and organise healthcare. Those countries with extended borders have been grappling with this issue for some time, and although the problems are complex they have made progress. We can expect much more patient movement in the future and, as a consequence, much closer involvement of European Agencies. In the short term the Community will concentrate on regulation, but they are already providing funding in the rare disease areas (the so-called “orphans” because the numbers are so small it is not commercially viable to invest in development). In due course we may see a small number of European specialist centres emerging that are capable of handling the complex new technologies.

As this happens a whole range of other matters will merge that may impact directly on the world of hospital pharmacy. Why does every country need its own system for evaluating the efficacy and economic value of drugs? The underlying science is essentially the same, and all that may vary is the economic analysis. We may end up with a European health technology evaluation service which is allied to, but separate from, the drug regulation agencies. A product may be safe, but is it sensibly priced for the results it achieves?

In its turn this will lead again to the vexed issue of the pricing of pharmaceutical products across Europe and the variable take-up of generic products. The industry will almost certainly resist standard pricing, but it may have little choice with generics as governments launch concerted attacks designed to drive up the rate at which these are prescribed. With a generic rate now over 70% the UK is the benchmark country, but the French assault on prices is also under very close scrutiny by its European partners. As a component of total health expenditure, drug expenditure varies enormously across Europe within a range of 10–20%.

The industry still has a tarnished reputation in the eyes of most of the Ministries of Health in Europe, who strongly suspect that it has overstated research and development costs and made excess profits. There no doubt are instances where these suspicions are well founded, but the industry remains a vital partner in the efforts to bring the benefits of medical science to patients. We cannot manage our health systems without the industry. We need it as much as it needs us.