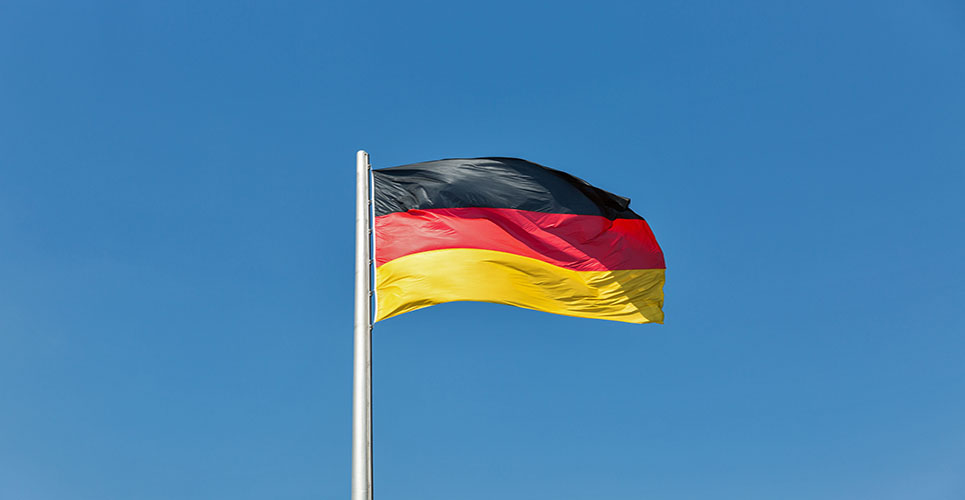 The Federal Patent Court in Munich has revoked Pfizer’s patent covering atorvastatin calcium, which is the active ingredient in its cholesterol-reducing drug Lipitor.

The decision was made after generic manufacturers Ranbaxy Laboratories Limited and Basics GmbH launched a patent challenge against Lipitor, which is sold in Germany under the brand name Sortis.

The patent at issue in the lawsuit was due to expire in July 2010.

Pfizer said the ruling has no immediate commercial impact because neither company has regulatory approval to sell a generic atorvastatin product in Germany, and because Pfizer’s basic patent covering atorvastatin remains in force, and expires after the enantiomer patent, in November 2011.

Pfizer said it will launch an appeal against the decision, but that the appeal process could take up to three years to be resolved.

The firm also claims that the ruling will have no effect on a pending challenge to the basic atorvastatin patent in Germany by the same two companies.

And it believes that the court’s ruling will have no impact on patent litigation involving Lipitor in other countries around the world.