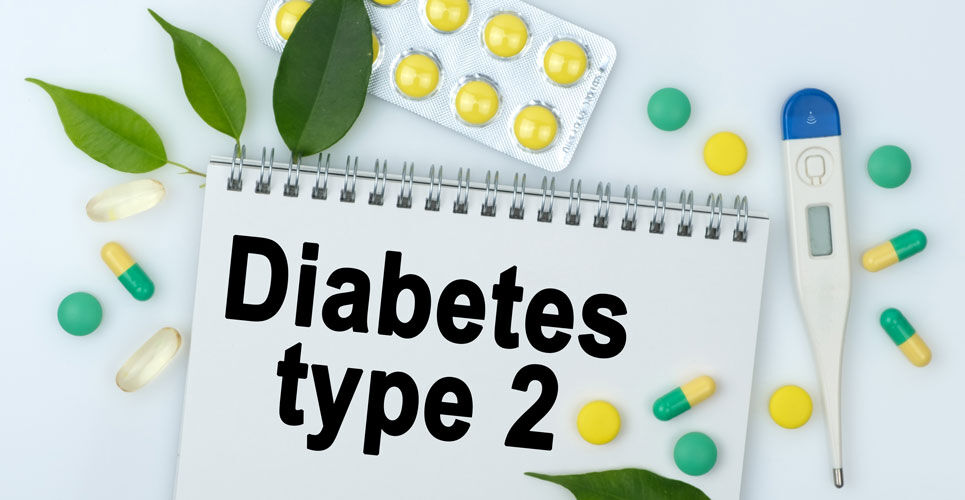 Combining either glargine or liraglutide with metformin is significantly, albeit modestly, more effective at maintaining a glycated haemoglobin target than either glimepiride or sitagliptin according to the findings of a 5-year study by the GRADE Study Research Group.

Data from 2017 suggest that approximately 462 million individuals were affected by type 2 diabetes (6.28% of the world’s population) and with over 1 million annual deaths attributable to the condition, making it the ninth leading cause of mortality. The fact that improved blood-glucose control decreases the progression of diabetic microvascular disease as been known for many years and can be assessed using the level of glycated haemoglobin (HbA1c). In a recent meta-analysis it was concluded that the optimal HbA1c range for type 2 diabetes is 7.1-7.7% regardless of diabetes duration. Moreover, the European Society of Cardiology Guidelines have suggested that glucose control to target a near-normal HbA1c (<7.0% or <53 mmol/mol) will decrease the frequency and severity of microvascular complications in patients with diabetes. Metformin is a recommended by the guidelines as a first-choice treatment in overweight patients with type 2 diabetes and without cardiovascular disease and in those at moderate cardiovascular risk. However, if mono-therapy fails to provide adequate diabetic control, which would be the best second treatment to add for re-establishing glycaemic control? This was the purpose of the GRADE study and designed to inform decisions about the clinical effectiveness of addition of four classes of diabetes medications to metformin.

Patients with type 2 diabetes were given metformin and during a 6 to 14 week run-in period, the dose of the drug was increased to at least 1000 mg daily but with a target dose of 2000 mg daily. Four medications could be added to metformin to maintain disease control: insulin glargine; glimepiride; liraglutide or sitagliptin and participants were randomised to one of these four treatments in addition to metformin. The primary metabolic outcome was a metabolic failure, defined as a glycated haemoglobin of 7% or higher.

A total of 5047 participants with a mean age of 57.2 years (63.6% male) and a mean body mass index of 34.3 were included in the study. Across the whole cohort, the mean duration of diabetes was 4.2 years and participants were followed for 5 years.

Over the 5-year follow-up period, 71% of the cohort had a primary metabolic outcome event, i.e., did not achieve the target glycated haemoglobin level of less than 7%. This was highest for those taking sitagliptin (77.4%), followed by glimepiride (72.4%), liraglutide (68.2%) and lowest for glargine (67.4%). Using a global test of differences across groups, this finding was significant (p < 0.001). However, when comparing the rate/100 participant-years, the values for each of the drugs were broadly similar, ranging from 26.5% (glargine) to 38.1% (sitagliptin).

The authors concluded that while all four treatments when added to metformin improved glycated haemoglobin, glargine and liraglutide were significantly, though modestly, more effective at achieving and maintaining target levels.