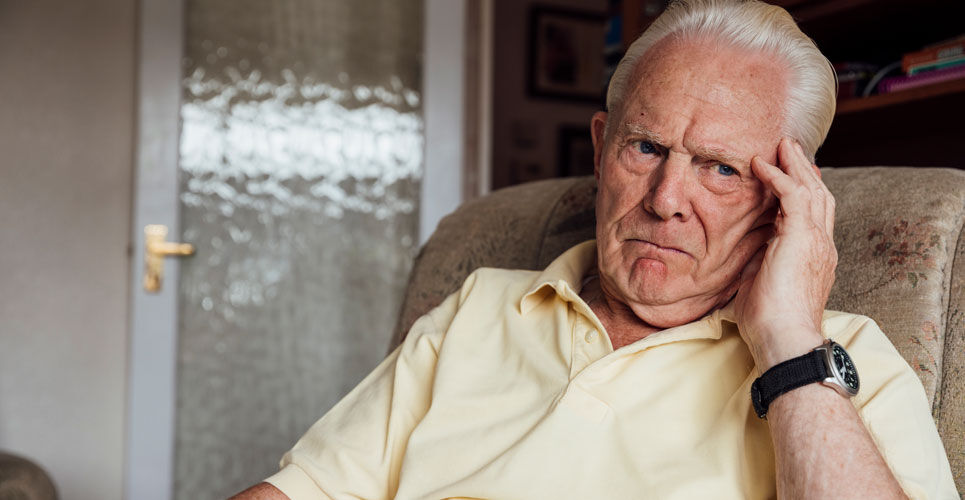 Individuals with a healthy lifestyle not only live longer but also have a reduced risk of developing Alzheimer’s disease (AD) compared with those who lead a less healthy lifestyle. This was the conclusion of a study using data in the Chicago Health and Ageing Project (CHAP) by a team from the Rush Institute for Healthy Aging, Rush University Medical Center, Chicago, USA.

Alzheimer’s disease is the most common form of dementia with a high level of inheritability which is thought to be between 60% and 80%. However, while genetic factors are clearly an important contributor to the development of the disease, the extent to which lifestyle modification can mitigate this risk is unclear. To date, some data shows that a favourable lifestyle is associated with a lower dementia risk even among participants with high genetic risk. In fact, evidence shows that when compared with those with either no or only one healthy lifestyle factor, the risk of Alzheimer dementia was 60% lower in those with 4 to 5 healthy lifestyle factors. Since the greatest risk factor for Alzheimer’s disease is advanced age, for the present study, the US team wanted to explore the impact of a healthy lifestyle on both life expectancy lived with and without AD.

The researchers turned to the CHAP, which is a prospective study examining the effect of various risk factors for AD. To explore the impact of a healthy lifestyle, they created a scoring system which included five recognised and modifiable lifestyle factors: diet, cognitive activities (e.g., reading, doing crosswords, puzzles etc), physical activity, smoking and alcohol consumption. Individuals were assigned a score of 1 (if they met the threshold for a healthy or low risk score) or 0 (where they did not meet the criteria). An individual’s score was then summed and ranged from 0 to 5. The main outcome of interest was life expectancy with and without AD in both sexes.

A total of 2449 individuals with a mean age of 76.2 years were included in the analysis and the mean lifestyle score was 2.3.

The authors calculated that the life expectancy of women aged 65 but without Alzheimer’s dementia and four or five healthy factors was 21.5 years compared to 17 years for those with either 0 or 1 healthy factors. Similar benefits were also seen for men.

The impact of a high healthy lifestyle score also affected the number of years spent with AD. For example, of the total life expectancy of women aged 65, those with four or five healthy factors spent 2.6 years (10.8%) with Alzheimer’s dementia. In contrast, women with 0 or one healthy factor, spent 4.1 years (19.3%) with the disease. Again, similar benefits were seen for men.

The authors concluded that a healthy lifestyle not only increased life expectancy but it was likely to reduce the proportion of remaining years lived with AD.