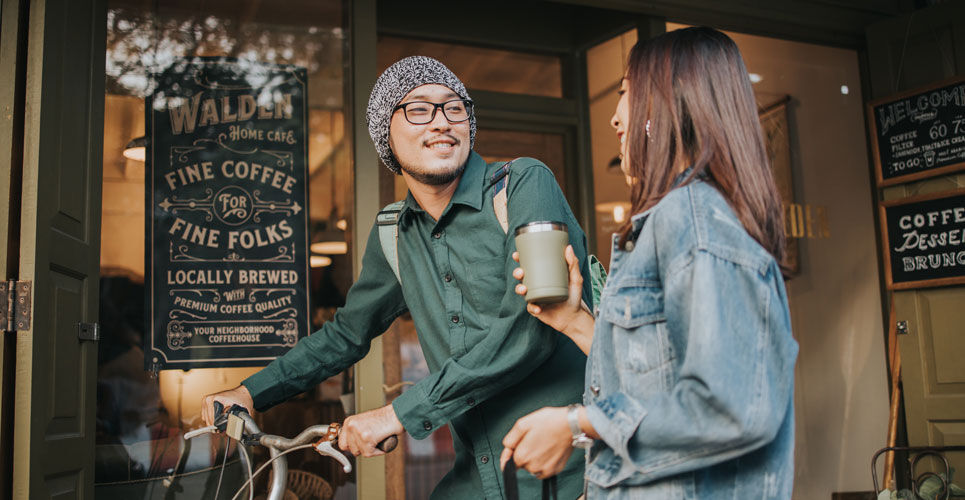 A prospective study by researchers from Japan has concluded that greater coffee consumption in patients with type 2 diabetes is significantly associated with a reduced rate of decline in the estimated glomerular filtration rate (eGFR).

Chronic kidney disease (CKD) is a non-communicable disease and which usually develops as a consequence of diabetes and hypertension. The severity of chronic kidney disease can be assessed by a low serum creatinine-based eGFR, which indicates excretory kidney function and by a raised urinary albumin. Lifestyle management has been deemed to be a fundamental aspect of diabetes care and which encompasses self-management education and support, medical nutrition therapy, physical activity, smoking cessation counselling and psychosocial care. Nutritional therapy includes not only food but beverages and a higher coffee consumption as well as green tea, has been found to be associated with a reduction in all-cause mortality such that their combined effect appeared to be additive in patients with type 2 diabetes. There is also some data suggesting that a higher coffee consumption is associated with lower risk for incident CKD. In contrast however, other work revealed, at least in men, that there was no significant association between coffee consumption and CKD.

Nevertheless, what is currently unclear, is whether higher coffee consumption in patients with type 2 diabetes would reduce the decline in kidney function. For the present study, the Japanese team undertook a prospective study of adult diabetic patients attending diabetic clinics throughout the country. They carried out a dietary survey which asked about coffee consumption but also had access to clinical measurements such as blood pressure and eGFR taken at the clinics. Coffee consumption was recorded as none, less than 1 cup/day, one cup/day or two or more cups/day. The primary outcome was set as a decline in eGFR to <60ml/min/ 1.73m2, based on two consecutive measures of eGFR during the follow-up period.

Interestingly, there was no significant effect on coffee drinking and the decline in eGFR based on age, gender, body mass index, smoking status, those who exercised regularly or blood pressure.

The authors concluded that coffee consumption is significantly associated with a lower risk of a decline in eGFR, which suggested a progressive impairment in renal function, in patients with type 2 diabetes.