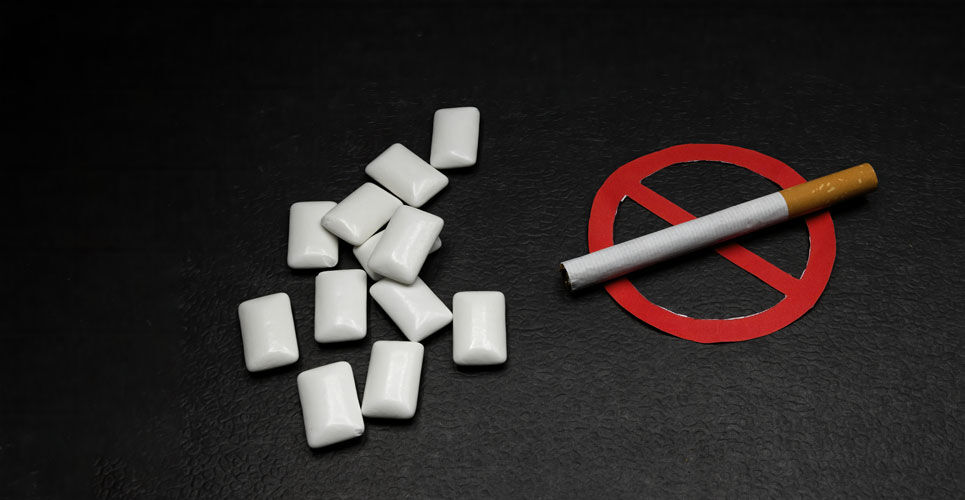 Two different hospital discharge smoking cessation programs have been found to be associated with a similar level of abstinence after 6 months. This was the main conclusion of a randomised trial by a research team based at the Tobacco Research & Treatment Center, Massachusetts General Hospital, Boston, US.

According to a recent study, globally, in 2020 the adult smoking prevalence was 32.6% and which equates to 1.18 billion people regularly smoking tobacco leading to 7.0 million deaths. Admission to hospital and the presence of no smoking policies, provides an opportunity for patients to quit, especially where the admission was due to a smoking-related illness. In fact, a meta-analysis of 50 trials found that high intensity behavioural interventions that began during a hospital stay and include at least one month of supportive contact after discharge, promote smoking cessation among hospitalised patients. Two potential models of tobacco management have emerged, one that remains within the healthcare system and the alternative where post-discharge treatment is transferred from hospital to community-based support. Research has shown that among hospitalised adult smokers wishing to quit, a hospital discharge smoking intervention, that provides automated telephone calls and free medication, led to higher rates of smoking cessation at 6 months compared with a standard recommendation to use counselling and medication after discharge. However, the effectiveness of the alternative model, in which smokers wishing to quit are referred to a community service has not been fully evaluated.

For the present study, the US team undertook a randomised trial, the Hospital-Initiated Assistance for Nicotine Dependence (Helping HAND 4), that was designed to test the effectiveness of two hospital discharge smoking cessation strategies. Adult patients admitted to hospital were eligible for enrolment if they expressed an interest in wanting to stop smoking. Participants were randomised 1:1 to either the health system-based transitional tobacco care management (TTCM) program or a community-based quit-line referral (QL). For the TTCM participants received a free 8-week supply of a nicotine replacement therapy (NRT) e.g., gum, lozenge to be used either alone or in combination together with post-discharge counselling. For those assigned to QL, staff at the quit-line contacted participants to offer telephone-based counselling and free NRT samples. The primary outcome was the biochemically validated past 7-day abstinence at 6 months, which was verified by either a saliva sample with a cotinine concentration of no more than 10 micrograms/L or if NRT or e-cigarettes were used, a carbon monoxide level of no more than 9 ppm.

Based on these findings, the authors concluded that while both cessation programs were similar after 6 months, they suggested that a longer period of post-discharge treatment might improve the effectiveness of the TTCM program, given the higher rate of success after 3 months.