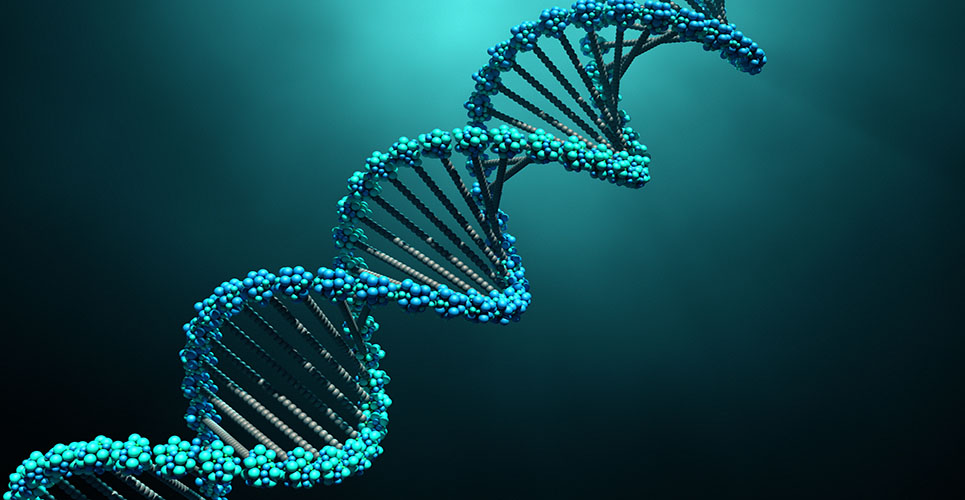 How do our genes affect drug action?

Drug action depends on multiple variables that may or may not be inherent to the drug and/or to the individual taking it (see Figure 1).(1)

In the past decade, a surge in knowledge about some of those variables has emerged from genetic studies, with particular focus on drug metabolism.

It has become clear that plasma levels of drugs may be grossly affected by the phenotype of the degrading enzymes, which frequently cause considerable variations in activity due to gene polymorphisms. This means different individuals possess different types of degrading enzymes that have different effects on the plasma levels of a given dose of drug. Plasma levels are strong indicators of the side-effects of drugs, with the rate of adverse events increasing at inappropriately high plasma concentrations.

Given that most hospital admissions are due to drug side-effects, and approximately 7% of all deaths are related to, if not solely caused by, drugs, any means to predict the outcome of an individual drug therapy is of invaluable clinical importance.

So what do polymorphisms do?
Data on polymorphisms which cause differences in drug concentrations, and hence in resulting side-effects, are of increasing clinical interest, especially with regard to drugs with narrow margins of beneficial and toxic concentrations. These include, for example, antiarrhythmic, anticoagulant, antipsychotic and anti-inflammatory drugs. Many of these are extensively metabolised in the liver, mainly by cytochrome P450 enzymes, an ancient, large group of oxidative enzymes originally designed by nature to clear foreign organic material from the body. Today this includes many drugs, primarily those that cannot be excreted in their original form but have to be made more water-soluble for renal or biliary clearance. The family of cytochrome P450 enzymes has at least 700 known members and is a very old enzyme system that can be tracked back over a billion years of evolution. A particular member of this family, termed 2D6, has become one of the first examples of such variations. Five per cent of the Caucasian population express a genetic variant in this enzyme, and have a reduced ­ability to metabolise certain drugs (such as b-blockers, tricyclic antidepressants and antiarrhythmics): so-called poor metabolisers. On the other hand, 3% express a ­variant which gives them above-average activity and can produce, for example, noxious amounts of morphine from codeine, thus converting a harmless cough suppressant into an addictive drug.

Other clinically relevant polymorphisms of degrading relate to the N-acetyl transferase and thiopurine
methyltransferase systems. High-dose mercaptopurine chemotherapy may become severely toxic in individuals expressing a variant with low activity, and genotyping is indicated as several grams of the compound can irreversibly destroy vital systems if not cleared at regular rates.

Another source of variation in drug levels is the inconstant extent of expression of the metabolising enzymes, which may be triggered by the drug itself or concomitant medications. A prominent example is the inactivation of anticonceptive steroid hormones by enzyme induction in response to rifampicin (a tuberculostatic/antibiotic drug), resulting in unwanted pregnancies.

In addition, drugs may compete for the same degrading enzyme, leading to prolonged and/or toxic plasma levels. This type of drug interaction, which in most cases involves the cytochrome P450 3A4, can lead to significant side-effects and cause drug withdrawal and serious drug poisoning, as seen with the novel calcium channel blocker mibefradil.

Other targets
Recently the focus in this field has moved onto the drug targets, the receptors, and the drug transporters, both being of paramount importance for drug action. The cytochrome P450 3A4 is used by 60% of all metabolised drugs and therefore represents an important bottleneck for many drugs that would be administered concomitantly for multimorbidity. Clinically relevant polymorphisms of degrading enzymes are compiled in Table 1.(2)

Polymorphisms in receptor genes are known to exist for dopaminergic receptors, which has potential implications for the antipsychotic efficacy of related drugs. They are also seen with angiotensin receptors, affecting both agonist and antagonist action, and therefore contributing to cardiovascular damage and protection.

Drug transporters are responsible for both uptake and extrusion of drugs across cell membranes, so polymorphisms in the P-glycoprotein (PGP) are becoming of increasing interest. SNPs (single nucleotide polymorphisms) have been found to be interrelated with increased expression and activity, resulting in altered drug concentrations, as shown for the clinically important cardiac glycoside digoxin (Figure 2).(3)

Knowledge of these genetic determinants of drug action is becoming more and more easily available due to modern methods in molecular biology. The next decade may see DNA chips becoming part of the routine bedside diagnostic tests, so these polymorphisms will be readily determined, and this should lead to both drug discovery and development and clinical drug application. It seems within reach to tailor drug therapy for an individual according to their relevant genes, thus improving the risk/benefit ratio and reducing life-threatening side-effects.

The future
These developments are very important for both the drug industry and practising physicians. However, certain rules for safe drug application to humans should be observed, which will not be replaced by these modern techniques:

And remember, too, that more adverse drug reactions are avoidable if drugs are used rationally and pathways of elimination and elimination organs (the kidney being more important than the liver) are considered than by using gene technology!