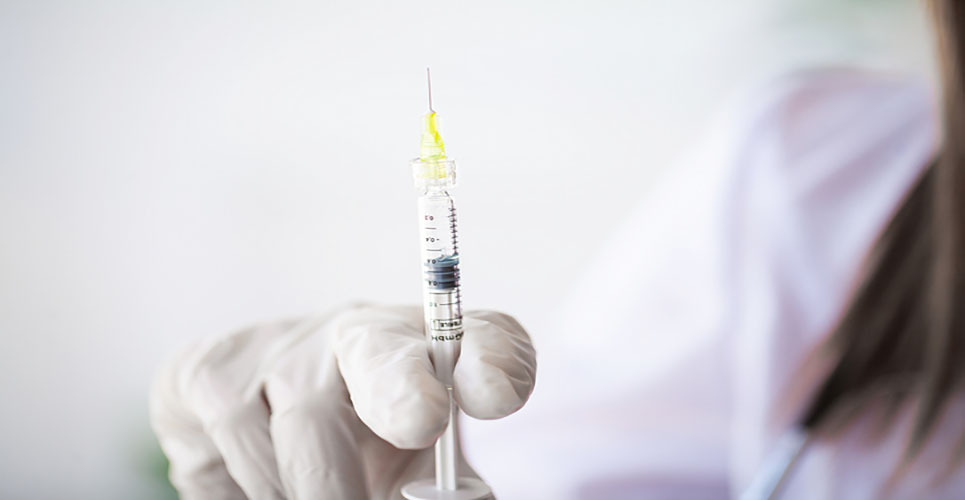 All solid organ allografts – transplants of kidney, liver, heart, lung and pancreas – require lifelong immunosuppression. The aim is to prevent or at least control rejection of the organ by the host’s immune system. “Acute” rejection, with immediate evidence of tissue injury and impairment of organ function, is much commoner in the period immediately after the transplant (see Figure 1). Immunosuppression needs to be particularly effective during this period, with higher doses of a wider range of drugs.

Later, over succeeding years, chronic organ damage, often resulting in eventual failure, is seen with most if not all transplants. It is often seen as blood vessel damage – transplant vasculopathy. The endothelium is the boundary between host cells and the transplanted organ. There may also be chronic epithelial damage, seen most clearly in the lung as gradual occlusion of small airways – bronchiolitis obliterans.

Many of the drugs used have a narrow therapeutic range, and toxicity is a prime concern. Individual compounds have specific side-effects: for example, nephrotoxicity seen with calcineurin antagonists, which has a very direct effect on late mortality and morbidity. There is also the general cost of immunosuppression, which manifests as an increased propensity for infection and an increased incidence of cancers and lymphoproliferative disease.

The backbone of immunosuppression throughout the late eighties and early nineties was the combination of a calcineurin inhibitor, cyclosporin A or FK506, with azathioprine and steroids – the so-called “triple drug regimen”. In addition, anti-T-cell induction therapy was used by many centres over the first week or two, using the mouse monoclonal OKT3 in the USA and polyclonal ­antibodies (ATG) of horse or rabbit origin in Europe. This was never proven to be of any advantage.

In the mid-1990s, Novartis introduced an evolved preparation of cyclosporin A with better bioavailability – “Neoral”. The advantages were small, and the intense marketing effort merely served to underline the unsatisfactory nature of cyclosporin. However, over the past five years there have appeared ­alternatives to all components of triple therapy.

Mycophenolate mofetil
Mycophenolate mofetil, or MMF (Cellcept; Roche), is an inhibitor of purine metabolism and was introduced as an alternative to azathioprine. It is superior in terms of control of rejection for both renal and cardiac transplants, as demonstrated in a series of major multicentre randomised prospective studies. It also inhibits smooth replication and may have a beneficial effect on graft vasculopathy. The side-effects are gastrointestinal upset, either as nausea or ­diarrhoea.

Widespread use in the UK has been hindered by its high cost – £3,000–4,000 per year in full dose – and MMF has yet to find a place in first-line therapy. It is used in the early post-transplant period only but is later switched to ­azathioprine. Its use as a nephrotoxicity-sparing agent (by allowing a lower dose of cyclosporin A) is being investigated.

Basiliximab and daclizumab
Traditionally, induction agents (OKT3 or ATG) had a non-specific effect on the whole T-cell population. Their modern equivalents, monoclonal blockers of the IL2 cytokine receptor, have a much more specific effect on the replicatory pathway initiated by ­exposure to donor antigen.

Two forms exist. Basiliximab (Simulect; Novartis) is a chimeric (human/murine) monoclonal antibody, produced by recombinant DNA technology. It has a very high affinity for the CD25 antigen and has a beneficial effect in renal transplants compared with placebo. A similar preparation is daclizumab (Zenapax; Roche), a humanised monoclonal antibody to the same antigen with ­similar high affinity. It is also an effective treatment compared with placebo.

There are no good studies comparing the two drugs, which seem to be similarly effective. One small trial compared basiliximab with conventional ­monoclonal anti-T-cell treatment and failed to demonstrate an advantage. Both these drugs are expensive and do not yet have an established place. They may be more convenient to use (because of much longer half-lives) but are probably no more effective than older preparations.

Sirolimus
The most recent of the new immunosuppressives is sirolimus (Rapamycin; Wyeth), although use is almost entirely confined to renal transplants. It has a different method of action, blocking cytokine-driven cell proliferation and maturation. Used in combination with cyclosporin A, it reduces the number of episodes of rejection and facilitates steroid withdrawal. It may also be used as an alternative to cyclosporin A, along with MMF and steroids, in patients with poor renal function, although this role is still under investigation. Important side-effects include thrombocytopenia and hypertriglyceridaemia. The best combination in which to include sirolimus has yet to be decided.

Conclusion
The newer drugs are likely to further improve the results of organ transplantation and in particular reduce the impact of chronic rejection. Introduction should either be in the setting of controlled trials or on the basis of good “evidence” from such trials. Rigorous cost-benefit analysis will have to underline the use of newer, more expensive compounds over cheaper, longer established alternatives.