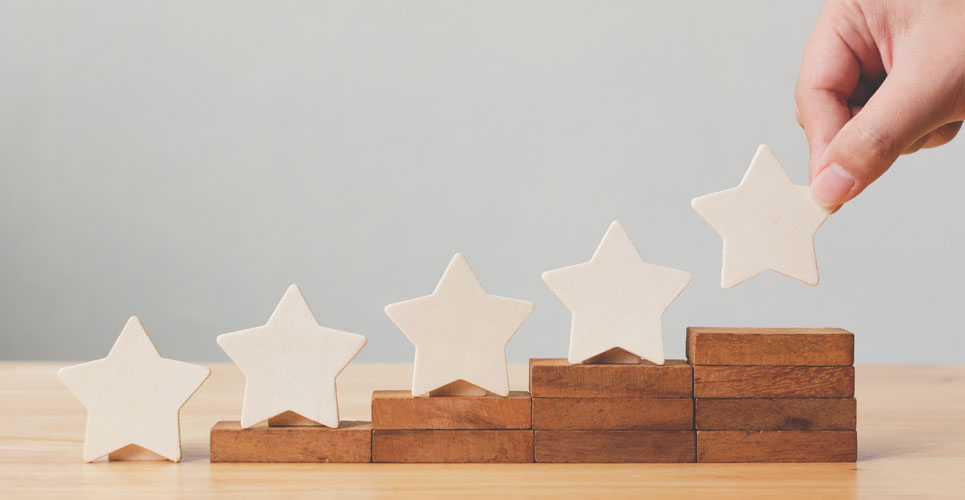 Nearly 50% of hospitals in the United States now use closed system transfer devices (CSTDs) when preparing doses of hazardous drugs and the most commonly used is the PhaSeal device, according to Jim Jorgenson (Vice President and Chief Pharmacy Officer, Indiana University Health, USA). The two major barriers to wider implementation of CSTDs are lack of education and cost, he continued. Some people neither know nor understand the literature, do not understand the level of evidence or the study designs or simply do not believe that there is any risk. Others have never tested the current work environment. Turning to costs, he said it is difficult for some organisations to separate safety from money and therefore to get ‘buy-in’ from senior managers.

Although the era of modern chemotherapy started in 1942, there has only been a sharp increase in activity in relation to safe handling of cytotoxic drugs in the past ten years. This has been driven by the understanding that healthy cells can also be damaged by cytotoxic agents and that health care workers, who can be exposed to small doses over long periods, can be at risk. A recent statement from three key regulatory agencies in the USA – the Occupational Health and Safety Administration (OSHA), the National Institute for Occupational Safety and Health (NIOSH) and the Joint Commission (formerly the Joint Commission on Accreditation of Healthcare Organizations (JCAHO)) – underlined the risk, pointing out that, “Some of these drugs have been known to cause cancer, reproductive and developmental problems ……that can be irreversible after even low-level exposure.”

Several studies in the USA have reported surface contamination with cytotoxic agents in pharmacies and in ward preparation and administration areas. Similar results have also been reported in Australia – where contamination of chart covers and keyboards in patient care areas was also found.

Health care workers can be exposed to cytotoxic agents through skin contact, inhalation of vapours and aerosols and also by ingestion as a result of hand-to-mouth contact. At least seven cytotoxic agents can exist in gaseous form at room temperature, said Mr Jorgenson. When working at high altitude in Utah, there was an audible ‘whoosh’ when vials of some cytotoxic drugs were punctured, he added. Moreover, other researchers have demonstrated a ‘halo’ of cyclophosphamide vapour around a biological safety cabinet in which doses are prepared.

The first study in the USA that demonstrated uptake of cytotoxic agents in health care staff was published in 2003. It showed that urinary levels of cyclophosphamide and ifosfamide reached a peak in the late evening when individuals were at home. At present, a urinary cyclophosphamide level greater than 2 micrograms /24hours and a surface level of greater than 10 nanograms/cm2 are believed to be prohibitory risk levels.

The acute effects of cytotoxic drugs include nausea, vomiting, headache dizziness and transient liver damage. The long-term effects can affect reproductive, developmental and genetic functions. They can also cause end organ damage and cancer. One study of more than 7000 pregnancies in pharmacy and nursing staff concluded that there was a significantly increased risk of spontaneous abortion and stillbirth amongst mothers who handled antineoplastic agents during pregnancy, said Mr Jorgenson. Exposure to cytotoxic drugs during the first trimester – when the woman may not know she is pregnant – is reported to carry the highest risk of foetal malformations.

Genotoxicity due to cytotoxic exposure has also been demonstrated in several studies.

More than 10% of known carcinogens are drugs but we still do not know enough about the topic of cytotoxic drug-associated cancer, explained Mr Jorgenson. Patients treated with methotrexate for rheumatoid arthritis have a higher risk of developing a number of malignancies and an increased frequency of leukaemia has been reported in oncology nurses.

A key step in protecting personnel from hazardous compounds is ‘source containment’ – and this is the role of CSTDs. A CSTD is essentially a system that is leak-proof and airtight, he said. The Food and Drug Administration (FDA) has now issued a product code for CSTDs and has agreed to establish performance standards and guidance to ensure accurate testing of devices prior to their classification and marketing as CSTDs. These steps will have a huge impact, predicted Mr Jorgenson.

In conclusion, he said that there is now increased government and regulatory interest in safe handling of cytotoxic agents and CSTDs are a proven technology to reduce occupational exposure. However, we need to make this clearly a safety issue and not a cost issue.

Drug vial optimisation
The cost of wastage from single-dose vials of cytotoxic drugs is typically about 8–12% of the oncology drug budget and considerable savings could be realised if a new approach to dose preparation were to be implemented, Thomas Carey (Director of Pharmacy Services, Swedish American Hospital, Rockford, Illinois, USA) told the audience.

The Swedish American Hospitals in Rockford run two outpatient oncology clinics treating approximately 110 patients with 2–300 chemotherapy doses each day. PhaSeal CSTDs are now routinely used, although it had been difficult to introduce them. Some pharmacy staff  thought they would reduce efficiency and those in areas where cytotoxic drugs were used for non-oncology indications had never heard of CSTDs.

The expiry time for an injection has to relate to the environment in which it has been prepared, explained Dr Carey. For injections prepared from single-dose vials in an ISO-5 environment, this time is six hours, unless studies have been performed that can validate extended expiry times. For injections prepared from single-dose vials outside ISO-5 environments, the expiry time is one hour. The ‘beyond use date’ (BUD) further qualifies the expiry date but takes into account any manipulation of the products that has taken place. It reflects the time that microbial growth is unlikely. However, when a dose is prepared in the traditional way using a single-dose vial, the remainder of the drug is discarded and this wastage can amount to 8-12% of the annual oncology budget. This is a cause of concern because many drugs are in short supply at present, said Dr Carey. ‘Drug vial optimisation’ (DVO) is the term used to describe using the left-over portion of the vial instead of discarding it. The residue can only be used when there is a closed system that prevents the entry of contaminants and the escape of drug from the system and when there are validated studies that support extended expiry dates.

A comparative study in Europe had shown that the PhaSeal device was associated with the lowest transfer of micro-organisms, even in an artificially contaminated situation. Another study had evaluated the potential impact of using residual drugs until the chemical or physical expiry time. It had shown that annual cost reductions of 300,000 – 700,000 Euros would be possible in one hospital. Similar work had been undertaken in the USA. The authors had concluded that using PhaSeal on high-cost, unpreserved vials could reasonably extend the sterility time beyond the USP recommendation of six hours. Furthermore, the ‘beyond use date’ could be extended to the stability date, which could be up to 168 hours. The financial implications had been estimated for Indiana University Methodist Hospital Haematology and Oncology Clinic – the annual expenditure on chemotherapy is $15M and approximately $1M of stable drug is wasted.

Dr Carey estimated that, in his hospital, following the ‘six-hour rule’ resulted in wastage of bortezomib to the value of more than $16,000 annually. “Little drops of very expensive medicines add up”, he said. Potential savings on 11 commonly-used drugs, including bevcizumab, rituximab and oxaliplatin, could amount to nearly $800,000 annually, he said. However, implementing a DVO scheme required “a lot of communication, starting with the finance department”, he warned.

Looking ahead, Dr Carey suggested that there might be opportunities to use the DVO approach for other expensive drug products, such as daptomycin and argatroban. The end results would be improved safety, cost savings and environmental protections, he said.