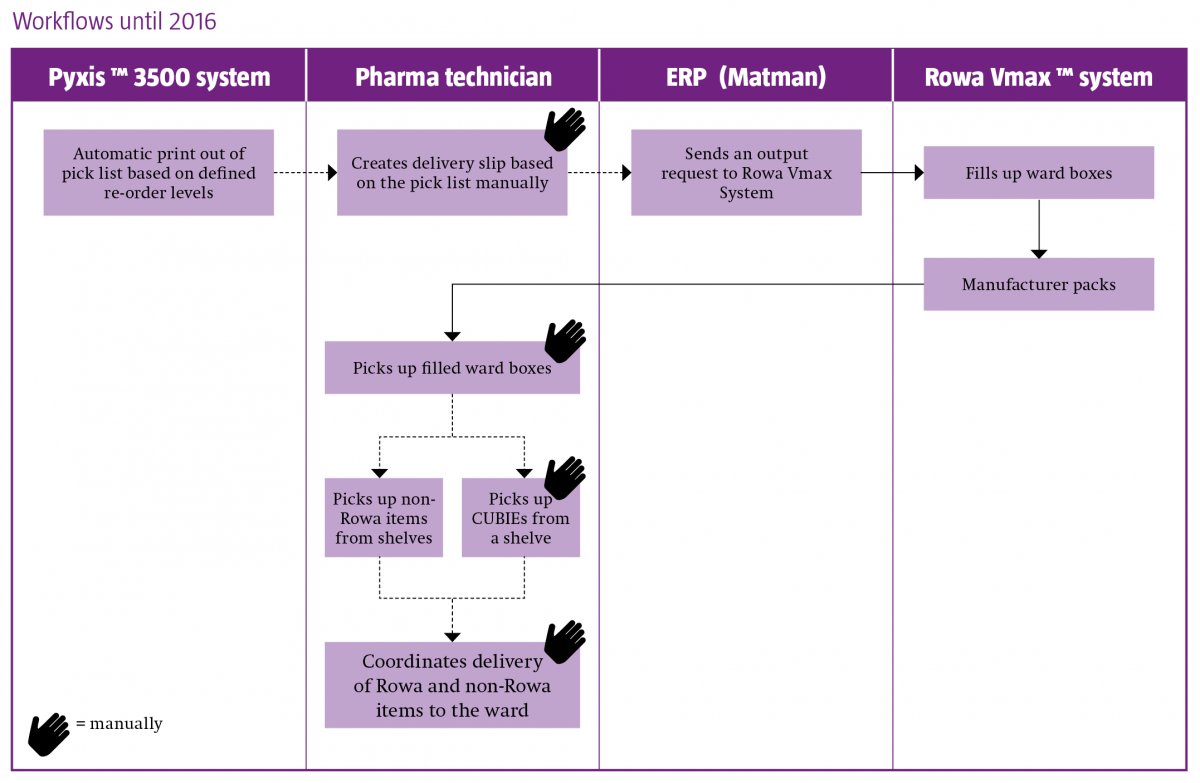 Innovation: Driving improvements in safety from pharmacist to patient

Improving safety from pharmacy to every point of care was the theme of the BD-supported satellite symposium convened on 23 March 2017 at the 22nd EAHP Congress in Cannes, France.

Improving safety from pharmacy to every point of care was the theme of the BD-supported satellite symposium convened on 23 March 2017 at the 22nd EAHP Congress in Cannes, France.

Decreasing the risk of contamination in isolators

Sources of contamination with hazardous drugs are widely reported and include the external surfaces of vials, the inside surfaces of biosafety cabinets/isolators, preparations sent to the wards and various locations in the wards (including seats on which patients sit and toilets where drugs and/or metabolites are eliminated through the excreta).

A number of recommendations for the safe handling of hazardous drugs have been published in North America and in Europe, the first in 1981 by hospital pharmacist associations. The first European recommendations were published in 2007. Recommendations include those from the Occupational Safety and Health Administration, the National Institute for Occupational Safety and Health, the American Society of Health-System Pharmacists (ASHP), the Oncology Nursing Society, the Pharmaceutical Inspection Co-operative Scheme and the International Society of Oncology Pharmacy Practitioners (ISOPP). Some national guidelines or standards may also be applicable depending on the country.

Nicolas Simon described the challenges his institution faced when moving from an older workplace environment consisting of isolators with drug storage inside and use of needles and double-canal spikes, to a new compounding unit, without disrupting the delivery of 40,000 preparations annually. Key to the project was the adoption of a closed system transfer device (CSTD) that could ‘… mechanically prohibit the transfer of environmental contaminants into the system and the escape of hazardous drug or vapour concentrations from the system’ (ASHP, 2006).

In vitro studies have shown that BD PhaSeal™ was the only one of the CSTDs that did not release vapour of titanium oxide into the environment. Despite the availability of many in vitro studies, only those carried out in real situations may truly evaluate the devices. Studies in North America of contamination inside biosafety cabinets before and after implementation of BD PhaSeal have shown a significant decrease in the number of positive samples in the case of cyclophosphamide and ifosfamide, and in the case of cyclophosphamide, a decrease by a factor of ten in the amount of drug retrieved from the surfaces. The results varied between pharmacies.

To test BD PhaSeal against standard devices for the decontamination of isolators, the Lille group conducted a six-month study in two isolators, for which contamination results were not revealed to the pharmacy team throughout the study. It showed that, with more than 20,000 preparations, there was:

Reducing the potential for further residual contamination within the isolators was investigated in a second three-month study comparing before and after cleaning with control. In this study, adding a specific decontamination procedure to the use of a CSTD showed a significant reduction in contamination in the intervention group.

Continuing the analysis of isolator contamination, it was concluded that the use of BD PhaSeal significantly resolves the chemical contamination with antineoplastic drugs, and that the combination of a CSTD plus a decontamination process involving sodium dodecyl sulfate and isopropanol further reduces contamination levels.

The good practice guide on recording, coding, reporting and assessing medication errors (EMA/762563/2014) defines a medication error as ‘unintended failure in the drug treatment process that leads to, or has the potential to lead to, harm to the patient’.

They are responsible for millions of adverse events worldwide and they represent a huge preventable cost in terms of hospital admission, unused medication and litigation.

As emphasised by Ülle Helena Meren, while it is unrealistic to try to eliminate errors, it is certainly possible to minimise them.

At her Tallinn institute, oncology drug preparation was introduced in 2007; between 2007 and 2012, nurses prepared and administered cytotoxics in the same day care ward, in a biosafety hood, using a CSTD (since 2010).

In 2012, pharmacy technicians started preparing cytotoxics in a compounding centre, in a Class A isolator, using CSTDs and BD Cato™. Between 2012 and 2016, the number of annual preparations has risen from just over 700 to 20,000.

The benefits of the BD CatoTM system have been four-fold: increased patient safety, a reduction in medication preparation time (35%), improved management of left-over product (and therefore cost savings) and a reallocation of nurses’ time from preparation to patient care.

The computerised physician order entry functionality improved patient care by reducing transcription errors, automatically calculating doses, gravimetrically checking the preparation and automatically documenting the preparation. Patient safety was further enhanced by a reduction in microbiological contamination and spillage in both pharmacy and ward.

Data labels that carry a unique preparation and patient identification number reduce the risk of administering the wrong medication and gravimetric double-checking prohibits a preparation from proceeding unless the amount of medicine in the syringe is within the 3% limit of the calculated dose.

The Tallinn group is about to start a pilot study on the use of bedside scanning, which would double-check that patients are receiving the right medication.

On a closing note, Meren reminded her audience that, while technology can make a huge difference in smarter and safer working practices, skilled staff are at the heart of successful implementation.

Christina Seemann outlined how the goal of integrating ward and pharmacy automation began in 2003, with the decision to implement Pyxis™ on all wards and to connect to Phoenix. Ten years later came the implementation of Rowa Vmax, and the intention to link to Pyxis in a three-stage project:

The project was completed in January 2017.

Changes in workflow resulting from the implementation and integration of the medicines automation systems are best illustrated below, and highlight the following benefits:

The challenge posed by medication errors in anaesthesiology has been known for the past 40 years: 25% of all preventable mishaps are caused by drug administration and intravenous (IV) apparatus misuse (Cooper JB, et al. Anesthesiology 1978;49(6):399-406). A number of studies since have quantified the problem:

The first step in the approach to pull a conservative clinician environment towards safer practices in the Brandenburg Heart Centre, Germany, presented here by Georg Fritz, was the adoption of a critical incident reporting system (CIRS) that was anonymous, confidential and non-punitive. This process was subsequently endorsed by the World Health Organization and was followed by mandatory uptake in Germany.

Only 40% of German hospitals have an electronic data and order system, and the second step in the process for greater patient safety is the introduction of a patient data management system.

The third step is the adoption of standardised colour coding of IV drugs.

In summary, implementation of the safety programme is defined by the following landmarks: