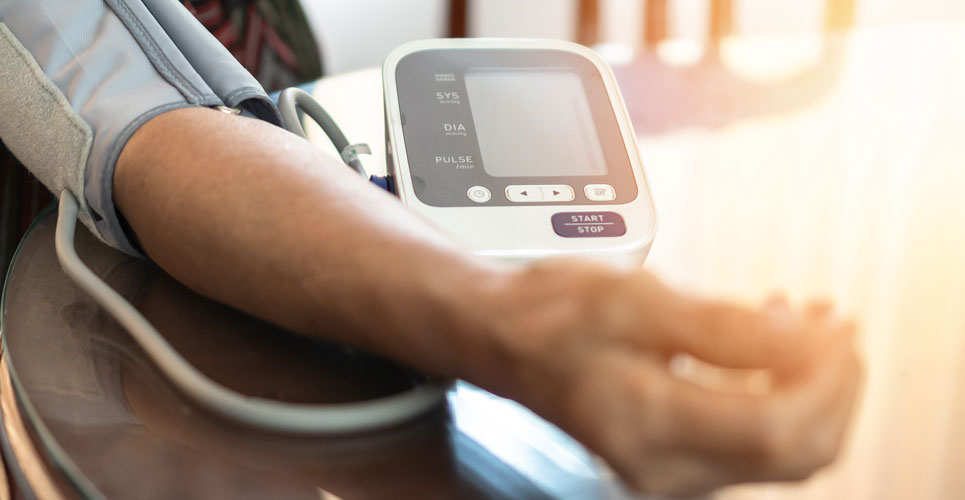 Tight control of blood pressure in elderly Chinese patients has been shown to decrease the incidence of adverse cardiovascular outcomes.

Given the need for a fine balance in the control of systolic blood pressure, a Chinese team from the Hypertension Centre, FuWai Hospital, Peking, China, performed a randomised, controlled trial in hypertensive patients aged 60 to 80 years of age. They included patients who had a baseline systolic pressure of between 140 and 190 mmHg for at least three months prior to the study. The study examined the outcomes associated with reducing systolic blood pressure to a target of 110 to less than 130 mmHg (the intensive treatment) or a target of between 130 and less than 150 mmHg (standard treatment). All patients used a home blood pressure monitoring device and were required to provide readings at least weekly during the follow-up period. The primary outcome of interest was a composite of several adverse cardiovascular events including stroke, acute coronary syndrome and hospitalisation for unstable angina, atrial fibrillation and death from cardiovascular causes.

The authors concluded that intensive systolic blood pressure lowering among elderly patients was associated with a reduced risk of adverse cardiovascular outcomes. However, a recognised limitation was that it was undertaken in a Chinese population which could reduce the generalisability of their findings and that the study excluded patients with a history of stroke.