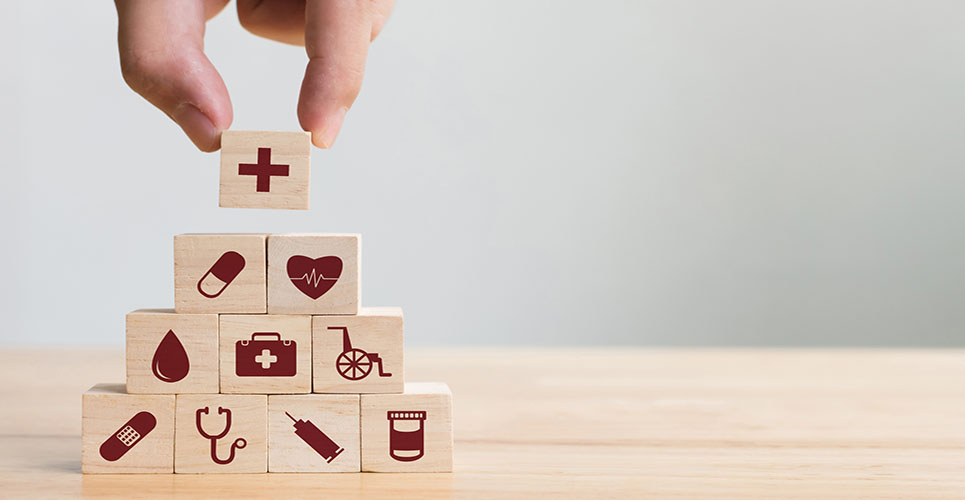 Since October 2007, all non-toxic preparations have been prepared in a clean room in our pharmacy facility. The room is built to the Pharmaceutical Inspection Co-operation Scheme (PIC/S) standard 20061 and has an area of 100m2. It is used for the production of both named patient preparations and for batch preparations. The reasons for introducing the clean room were twofold – to help satisfy increased production demands  in the current hospital, and pending legislation that would authorise hospitals to produce for other hospitals. The new legislation (a Royal Decision),2 which came into force on 29 January 2007, outlined what could be done in terms  of producing preparations for other hospitals and includes:

The legislation covers what can,  and cannot, be produced but does not indicate which good manufacturing practice standards,2 must be followed. This directive is forthcoming and will most likely follow the PIC/S standard  for batch preparations and possibly  the US Pharmacopeia (USP) 797 (or also the PIC/S standard) for named patient preparations.

Preparation filtered with no end sterilisation
This must be carried out in a Class A (horizontal laminar airflow; HLAF) cabinet with a Class B background.

Preparation in isolators
Background must be at least a Class D.1

Our procedures
Batch preparations in vials with end sterilisation

Automated filling of the syringes
Before SmartFiller, syringes were filled with a peristaltic pump in a HLAF; this was a slow, multi-step process which increased the possibility of infecting the syringe. The SmartFiller apparatus (Added Pharma)5 is able to fill up to 350 60 ml syringes per hour (see Figure 1). We use three kinds of syringes: 3ml; 10ml; and 60ml (all from Becton Dickinson with Braun stoppers). The SmartFiller can be adapted to deal with different volumes or to fill syringes from other manufacturers (for example Braun, Terumo). The SmartFiller saves our facility the cost of one pharmaceutical assistant a year. Syringes are delivered in packs of 25 or 50 with a stopper on the syringe. The 10ml and 3ml syringes are packaged in plastic and are sterilised by radiation. The 60ml syringes are packed in laminate bags and sterilised with ethylene oxide.

Classification of the room is an Iso 8 (Class D). Upgrade to a Class B is not possible here. For this we will have to build a real clean room for biohazards (Class A), with a Class B background or isolators (the most cost-effective solution) that will need to be placed in the existing room.

For the moment there is no direct communication between the prescription order and a pharmacy preparing module, so that we have to ‘transcribe’. Also there is no weighing control. CATO (Computer Aided Therapy in Oncology), a software programme for cytostatic preparations from Cato Software Solutions, could be the answer to this.6

Monoclonal antibodies (MABs)  are not prepared in the cytostatic preparation room, but in the clean room for patient named non-toxic preparations. There is an increasing body of literature indicating toxicity of MABs and that  the formulations are best prepared in biohazard cabinets (although employing  a different type of cabinet for the preparation of classic cytostatics).

Evolution of the preparations

Conclusions
Introduction of PIC/S in Belgium will enhance the quality of hospital pharmacy sterile preparations. Small hospitals might not be able to install their own clean rooms so larger hospitals must  help them, because the industry is not likely to be interested in producing small batches or individual preparations. We hope other hospitals will follow in the footsteps of our facility and produce for other hospitals.