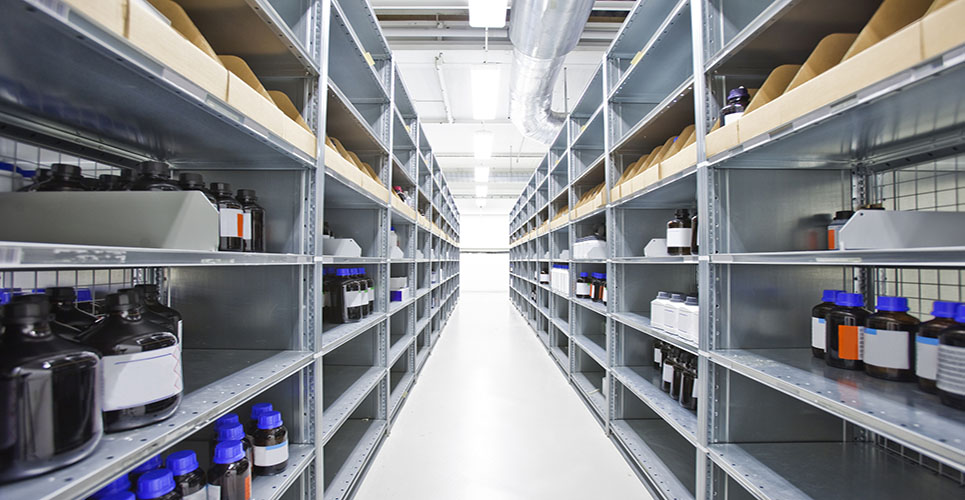 A warning that Ireland is just 10 days from a medicine supply crisis has come from pharmacists amid a pay dispute with health chiefs.

From next week, more than 1,100 pharmacists have pledged to refuse prescriptions to medical card holders.

The step comes in the wake of government plans to slash pharmacists’ payments by 24 per cent from August 1.

However, it is feared by a patient advocate that the commercial dispute could see sick people used as pawns.

The advocate is pushing for talks between the Irish Pharmacy Union (IPU) and Health Minister Mary Harney.

Stephen McMahon, of the Irish Patients Association, said there could be serious repercussions for people suffering chronic illnesses and diseases.

He added: “Immediate savings are required and these ideally must be negotiated between all parties.

“Health care costs increases are unsustainable. Negotiation is the only way out of this imminent health care crises.”

The cost of dispensing medicine through the Medical Card Scheme and the Drugs Payments Scheme has doubled since 2002 – hitting more than 1.6 billion euros (£1.38 billion) in 2008, according to government health chiefs.

But the chiefs added that fees and other income earned by pharmacists also doubled in the same period.