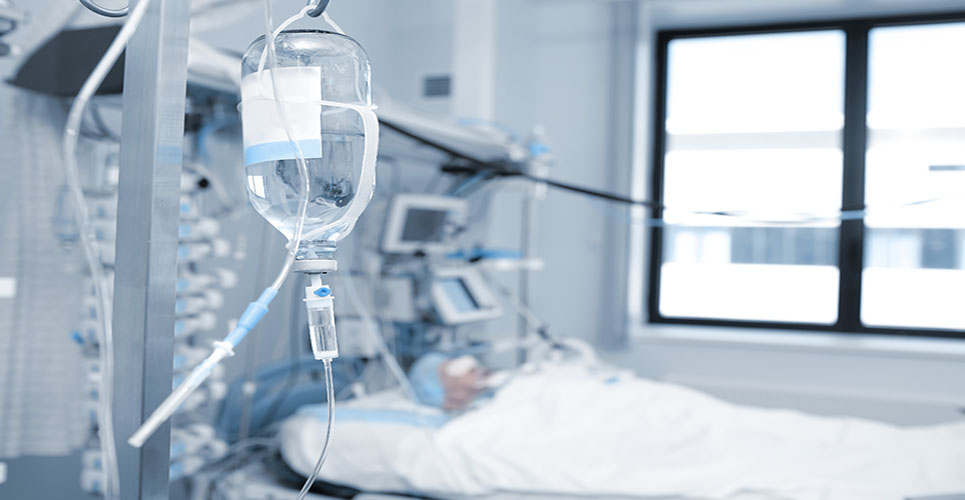 Iron sucrose similars (ISS) should not be regarded as generic equivalents. They have significant structural differences and potentially different efficacy and adverse event profiles

Iron deficiency is considered a major cause of anaemia in patients with chronic kidney disease (CKD).[1] Oral iron supplementation is convenient, inexpensive and can be effective for some patients.

However, in inflammatory conditions like CKD, oral iron has several disadvantages, including poor absorption and a high incidence of gastro-intestinal side-effects.[2] Replenishing iron stores with oral iron becomes virtually unachievable in haemodialysis patients where a typical patient requires 50-60mg of intravenous iron per week just to maintain iron stores.[3] The intramuscular route of iron administration is now hardly ever used since the injections are painful and often result in brown discolouration of the skin. Intravenous administration of iron has become common practice where there is a need to deliver large doses of iron.

Intravenous (IV) iron was first administered in the 1930s, but better safety profiles were achieved with products in the 1940s and 1950s by encasing the metallic iron in a carbohydrate shell. In the 1950s IV iron sucrose (Venofer) was first developed and approved for use in Switzerland.[4] The same product is now licensed in more than 80 countries and approximately 156 million ampoules were administered between 1986 and 2007. This equates to safety data on 7.8 million patient years (1 patient year corresponds to 20 amps ie, 2,000mg iron).[4] In comparison with the other IV iron preparations commonly prescribed in Europe, Venofer has a more favourable adverse event profile than either ferric gluconate or low molecular weight iron dextran.[5,6]

Iron sucrose is a water-soluble compound comprising a polynuclear ferric hydroxide inner sphere surrounded by sucrose molecules. After IV administration there is rapid distribution into plasma binding proteins.[7] The initial volume of distribution of iron sucrose equals that of iron dextran and is approximately equal to plasma.[7] After an intravenous dose the alpha phase of elimination is about 30 minutes and its half-life is five-six hours.[7]

Iron sucrose is supplied as vials containing 100mg elemental iron in 5ml. Each vial may be administered undiluted by slow intravenous bolus injection over five minutes or as an infusion in 100ml saline over 15 minutes.[8]A number of iron sucrose similars have recently become available in some countries. These are not generic equivalents because they have different molecular structures. They cannot be described as biosimilars because they are not biological in origin. For these reasons, they are described as ‘similars’ (see Box).

Iron sucrose preparations may have differences in their potential to cause oxidative stress and injury as well as their beneficial effects in correcting anaemia. These factors are highly dependent on the manufacturing process; the manufacturing process and the product effectively become inseparable ie, the process is the product. Minor structural variations such as those observed between iron sucrose and the ISS may affect the stability of the iron sucrose complex and in turn the safety and efficacy of the product.

Animal studies have indicated that some ISS present considerable differences with deleterious consequences on haemodynamic, functional and inflammatory responses when compared with the originator product (Venofer). The toxicological profile of ISS appear to be attributable to subtle differences in the molecular structures of these compounds that arise from the manufacturing processes.[9]

Iron sucrose is an efficacious haematinic with a proven safety profile.[7] It has been studied extensively in clinical trials and through post-marketing surveillance. Animal work appears to show that the different iron sucrose products are not interchangeable and the classical generic paradigm cannot be applied. Clinical trials are now required to establish the comparative efficacy and safety of these products.