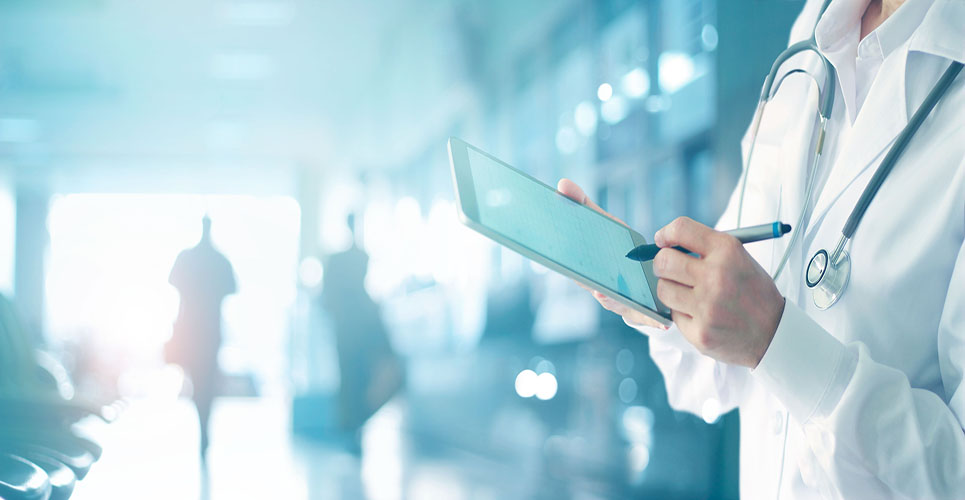 IT desperately needed, machines save money

One of the highlights of this year’s GHP Annual Conference was a speech from the UK Minister for Health, Hazel Blears MP, who also took time to talk with delegates and visit the exhibition.

Prescribing by pharmacists will improve patients’ access to medicines, she told the conference. Engaging the confidence of the public will be a key issue in extending prescribing to pharmacists (and other professional groups). “We will need to show that it is not a second-rate way to handle prescribing but a better way,” she said.

Ms Blears spoke about the “desperate need” for good information technology (IT). She noted that good progress had been made with electronic health records and that pilot schemes were underway. The UK Government recognised the importance of this area and had allocated an additional one billion pounds for National Health Service (NHS) IT expenditure in the past year. Now, she said, standardisation is critical, in particular the need to get systems that can talk to each other.

The Minister acknowledged that workforce issues are the single biggest challenge facing the health service. She paid tribute to pharmacists and said the profession had been very creative in its use of staff.

Studies were included in the database if they measured, demonstrated or evaluated the effectiveness of hospital pharmacy practice or contributed to the overall picture. Reports were restricted to those in English, originating from the UK, and all reports published before 1980 were excluded. Reports of clinical trials involving a pharmacist were also excluded.

In order to make it easier to search the database, the reports have been classified by subject. The categories reflect what has been published rather than a formal classification system, explains Mr Child. For example, there are categories for “anticoagulation services”, “pharmacist prescribing” and “extended hours, residency or on-call services”.

Many studies are descriptive rather than evaluative and therefore provide only limited evidence, commented Mr Child. In the database, each entry includes the authors, the title, the reference and the abstract or a brief summary of the report. An attempt was made to classify the level of evidence in each report according to the scheme shown in Table 1, but so far there has been no synthesis of the data.

Asked whether the project had uncovered any gaps, Mr Child replied that the areas where there were large numbers of studies did not necessarily reflect the areas of greatest importance. On the other hand, in some very important areas, such as paediatric pharmacy practice, he had found very little published material.

The Audit Commission’s warning
“An awful lot of money is being spent using staff less efficiently than they could be,” was the conclusion reached by Michael Yeats (Project Manager, Audit Commission [an independent body in the UK responsible for ensuring that public money is used economically, efficiently and effectively]). Commenting on the recent Audit Commission report, A Spoonful of Sugar, he said that writing the report was easy but the implementation will be a challenge. Pharmacy is a clinical risk management service and “is not just about dispensing medicines,” he continued.

Last year trusts had collected data on their pharmacy services as part of the Audit Commission’s Acute Hospital Portfolio. The results, which will be published as part of a national review later this year, highlighted a number of interesting features.

There were wide variations in the numbers of staff in relation to the amount of work. Overall, it appeared that larger trusts were proportionately better staffed.

Considering staff deployment, Mr Yeats noted that current vacancy rates are 11% for pharmacists and 8% for technicians. “In these circumstances it is essential to make the best use of staff,” he said. The data collected showed wide variation in the amounts of time spent on clinical activities. In many places a lot of time is spent on dispensing and supply – “probably too much,” he suggested. Automation of pharmacy functions had enabled successful trusts to spend less time on these activities.

At present the NHS spends £27 million annually on hospital pharmacists involved in dispensing and supply. If this could be reduced by 75%, £21 million would be released, which would be sufficient to automate 50 hospital pharmacies (assuming an average cost of £400,000). Importantly, this would free 540 whole-time-equivalent (WTE) pharmacy positions – equivalent to 2.5 pharmacists per hospital. As there are currently 425 WTE vacancies in the hospital pharmacy service, the net effect would be to provide an extra 115 clinical pharmacists. This, said Mr Yeats, was a very powerful argument in favour of automation and re-engineering of pharmacy services. “It is not about substitution or getting rid of staff – it is about making better use of a scarce resource,” he emphasised. The critical issue was getting this message across to finance directors, and Mr Yeats suggested that the best way to do this was to describe the benefits of pharmacy automation in terms of important targets for the trust.