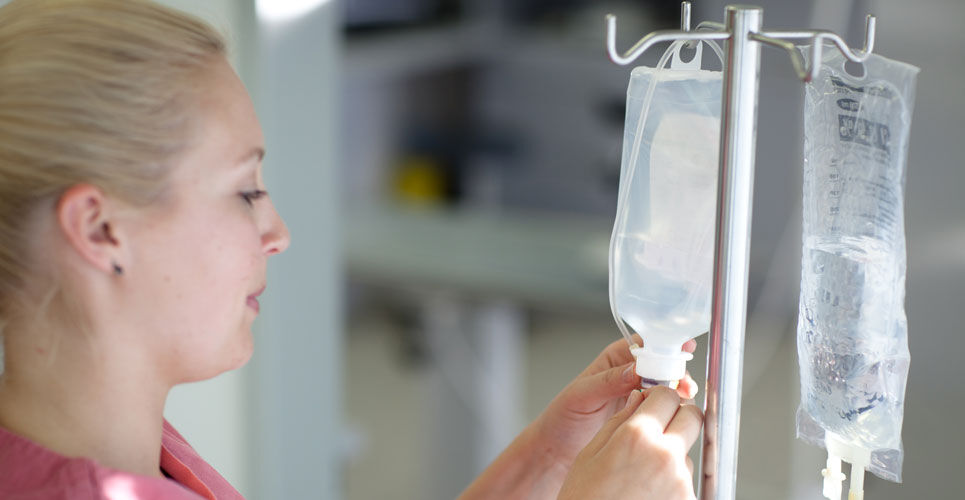 by Rod Tucker
Published on 15 September 2022

Using intravenous (IV) paracetamol (acetaminophen) give clinically equivalent pain relief to IV hydromorphone in older patients presenting at an emergency department (ED) with acute pain that would normally warrant the use of opiates, according to the findings of a randomised trial by researchers from the Department of Emergency Medicine, Albert Einstein College of Medicine, New York, US.

Older adults frequently present to an ED with pain, which is often both under recognised and under treated. In fact, effective pain management among older adults is a challenge since this group are at an increased risk for adverse events associated with systemic analgesics. Moreover, there is some data to suggest that older adults are less likely to receive pain medication. In a study of 7,585 pain-related ED visits by patients aged 75 years or older, such individuals were less likely than visits by patients aged 35 to 54 years to result in administration of an analgesic (49% versus 68.3%) or an opioid (34.8% versus 49.3%). IV hydromorphone is an opioid used in the management of acute pain though its efficacy is similar to IV morphine in older adults. In addition, IV paracetamol has been shown to be an effective analgesic among older adults after major orthopaedic surgery. But whether IV paracetamol would provide a similar level of analgesia for older adults presenting at an ED with acute pain, where an opiate would normally be considered, is unclear.

For the present study, researchers performed a randomised trial comparing IV paracetamol against IV hydromorphone in older adults with acute pain that was deemed of sufficient severity to warrant the use of IV opioids. Participants were aged 65 years and older and randomised to receive 1,000 mg of IV paracetamol or 0.5 mg of intravenous hydromorphone. Pain was assessed using a verbal 0 to 10 scale with 0 equating with no pain and 10, the worst pain imaginable and which was assessed at baseline and after 15, 30, 45, 60, 90 and 180 minutes. Any adverse effects were assessed using open ended questions. The primary outcome was the improvement in pain score from baseline after 60 minutes. For the secondary outcome, the researchers looked at the need to use of additional medication for pain relief. Researchers also documented the proportion of patients achieving the minimum clinically important improvement in pain, defined as a 1.3 point change on the pain relief scale.

A total of 162 participants with a mean age of 74.5 years (53.5% female) were equally randomised between the two therapies. The median baseline pain score was 10 in both groups.

The authors concluded that although hydromorphone provided statistically superior pain relief to paracetamol, this difference was not clinically important although they cautioned that these findings may not generalise well outside of the population studied.