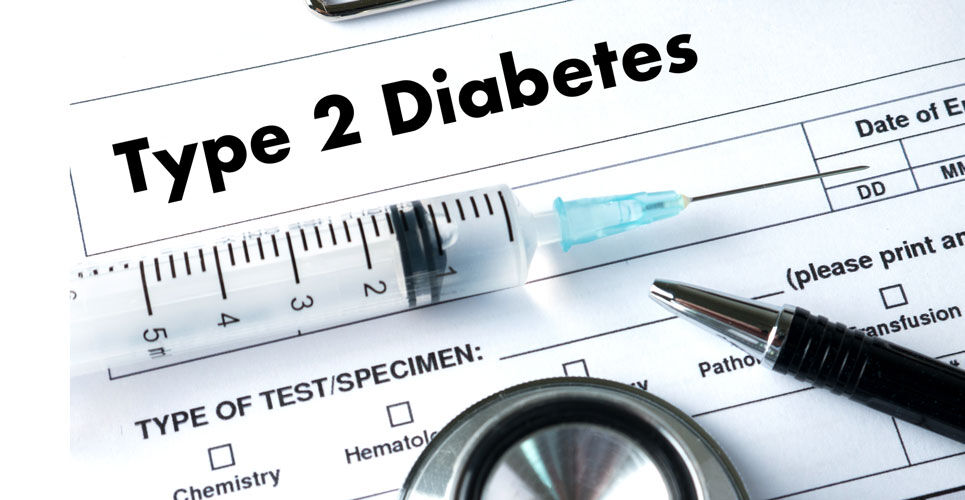 by Hospital Pharmacy Europe
Published on 23 May 2022

Elevated arterial stiffness (AS) as opposed to hypertension appears to be a much better predictor of the development of diabetes. This was the key finding from a prospective study by a team of Chinese researchers.

The World Health Organization has estimated that globally, there are approximately 422 million people with diabetes. Type 2 diabetes is the most common form and in 2017, it was suggested that approximately 6.3% of the world’s population have this form of the disease. Hypertension is a common co-morbidity in patients with type 2 diabetes, affecting roughly two-thirds of patients. In fact, one Chinese study has suggested that a higher blood pressure is a risk factor for type 2 diabetes in both middle-aged and elderly patients. In addition, arterial stiffness, especially in the aorta, has been shown to be an independent predictor of all-cause and cardiovascular mortality in patients with essential hypertension. In fact, it has been suggested by one study that arterial stiffness is linked to a higher incidence of diabetes, independent of other risk factors and may represent an early risk marker for developing diabetes. However, whether arterial stiffness among hypertensive patients is a useful prognostic marker for the development of diabetes compared with hypertension alone is unclear.

For the present analysis, the Chinese researchers turned to data produced in the Kailuan study, an ongoing prospective study following patients initially free of hypertension and which is examining factors associated with development of the condition. In a subgroup of patients, brachial-ankle pulse wave velocity measurements (which assess arterial stiffness) were taken. The researchers set the primary outcome as the development of diabetes during the follow-up period. Participants blood pressure and arterial stiffness was categorised as: ideal vascular function (IVF) and normotensive, normotensive with AS, hypertensive and with normal AS and hypertensive and with elevated AS (HTAS).

Arterial stiffness and the development of type 2 diabetes

After adjustment for covariates (e.g., age, gender, co-morbidities), compared to the IVF group, individuals in the HTAS group had the highest risk developing type 2 diabetes (hazard ratio, HR = 2.42, 95% CI 1.93 – 3.03). This was followed by the normotensive, elevated AS group (HR = 2.11, 95% CI 1.64 – 2.61). Interestingly, the lowest risk was associated with those who were hypertensive and with normal AS (HR = 1.48). These results did not change when further adjusted for mean arterial or diastolic pressure.