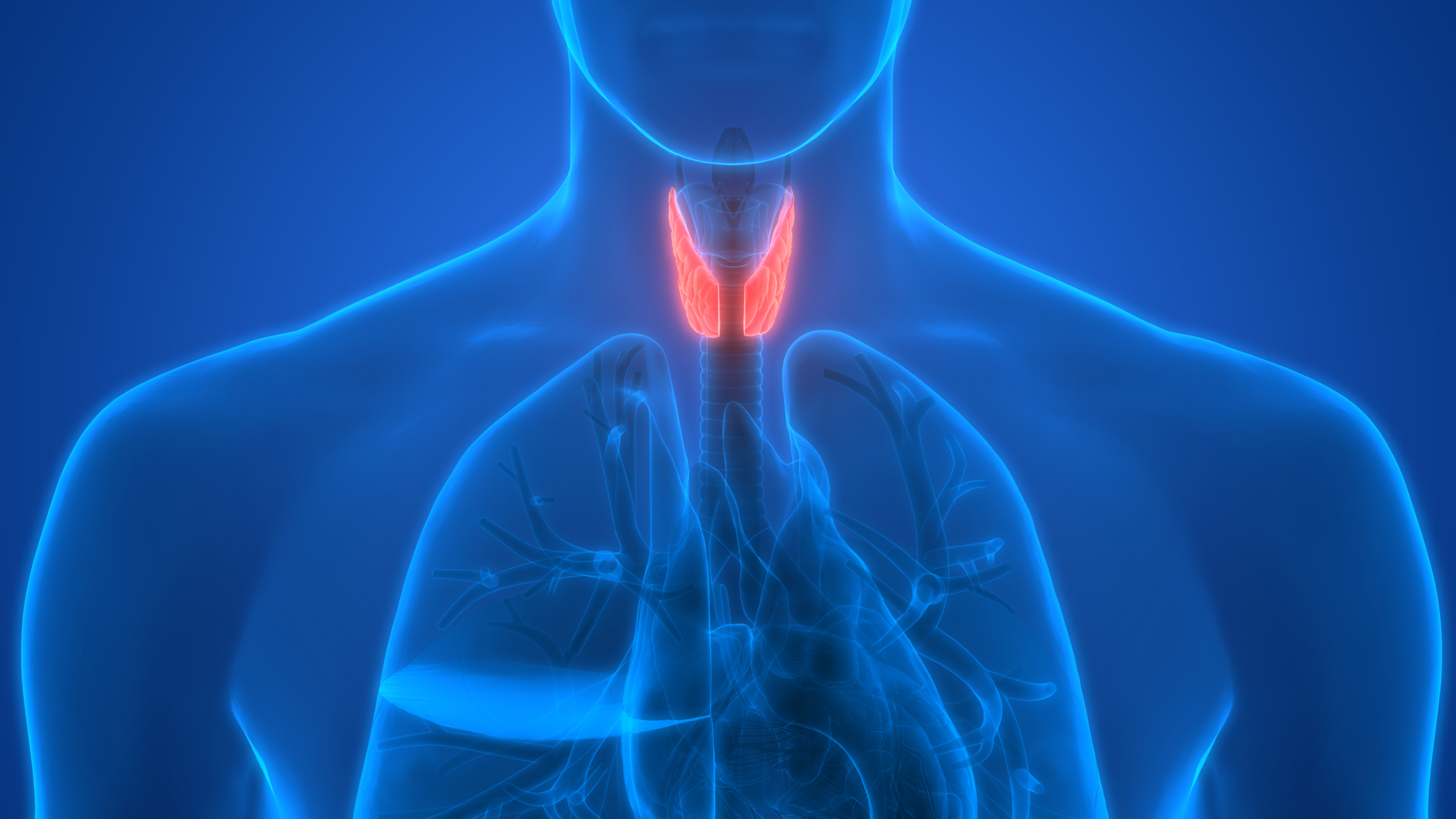 APP Pharmaceuticals has announced U.S. Food and Drug Administration (FDA) approval for Levothyroxine Sodium for Injection, which is used to treat myxedema coma, a complication of hypothyroidism. It will be marketed in 100 mcg, 200 mcg and 500 mcg single dose vials

“APP worked closely with the FDA to secure approval of Levothyroxine Sodium for Injection because of the expressed medical need for this drug,” said John Ducker, President and Chief Executive Officer of APP Pharmaceuticals. “We will continue to collaborate with the FDA to gain approval of established and much needed drugs that maintain the highest standards of quality, safety and efficacy.”