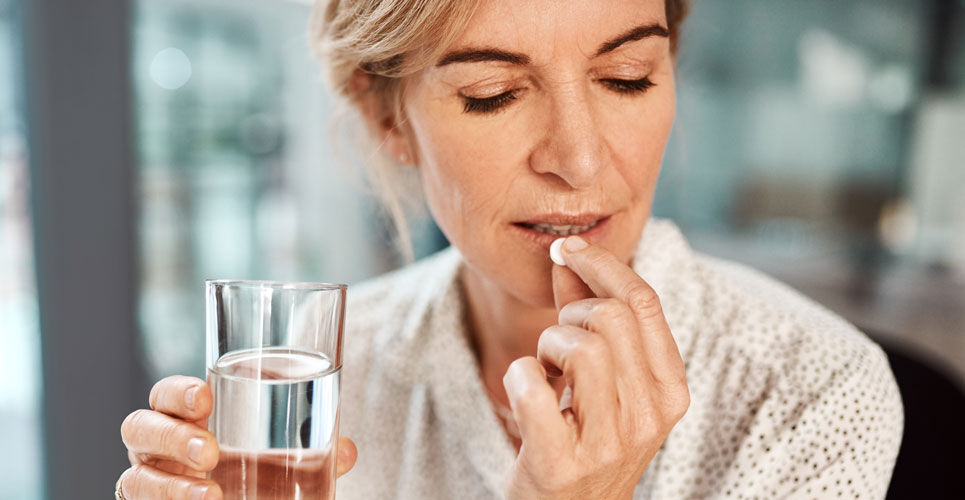 Antibiotic use for two months or longer by midlife women has been linked with a small, but significant reduction in overall cognition scores when assessed approximately 7 years later. This was the finding from an analysis of data from women in the Nurses’ Health Study II by researchers from the Clinical and Translational Epidemiology Unit, Massachusetts General Hospital and Harvard Medical School, Boston, Massachusetts, US.

Increasingly, research has suggested a connection between the gut-brain axis, linking emotional and cognitive centres of the brain with intestinal functions and in particular, the importance of gut microbiota in influencing these interactions. In fact, work has uncovered evidence for microbiome links to mental health including quality of life and depression.

Antibiotic use can have several negative effects on the gut microbiota and some data suggest that in women, use of antibiotics (for ≥ 2 months) in late adulthood is associated with a significant increased risk of cardiovascular disease. Nevertheless, whether antibiotic use, which can affect microbiome diversity, negatively impacts upon cognition is unclear although some evidence indicates that early exposure to antibiotics in the first 24 months of life may be associated with detrimental neuro-developmental outcomes, 11 years later. There is also some data showing how gut microbial alterations may also be associated with Alzheimer’s disease.

For the present study, the US team examined midlife antibiotic use and cognitive function which was assessed 7 years later. They used data from the Nurses’ Health Study II, which is an on-going prospective cohort study and in which participants complete detailed lifestyle, medication and health-related questionnaires every 2 years. In 2009, participants were asked to report on their total duration of antibiotic use into 7 categories, ranging from none to > 3 years, over the preceding 4 years. Since at the time, the mean age of participants was 54.7 years, this was called midlife antibiotic use. Approximately 7 years after 2009, the researchers administered the CogState battery which assesses global cognition, psychomotor function, learning and working memory. Antibiotic use was categorised as none, 1 – 14 days, 15 days to 2 months and 2 months+. Regression analysis was undertaken to assess the relationship between the use of antibiotics and cognitive decline, adjusting for several factors including body mass index, smoking status, educational attainment.

Antibiotic use and cognition

A total of 14,542 women with a mean age of 61.7 years completed the cognitive testing and were included in the analysis.

The authors concluded that chronic antibiotic use in midlife were associated with minor decreases in cognitive scores when assessed approximately 7 years later.