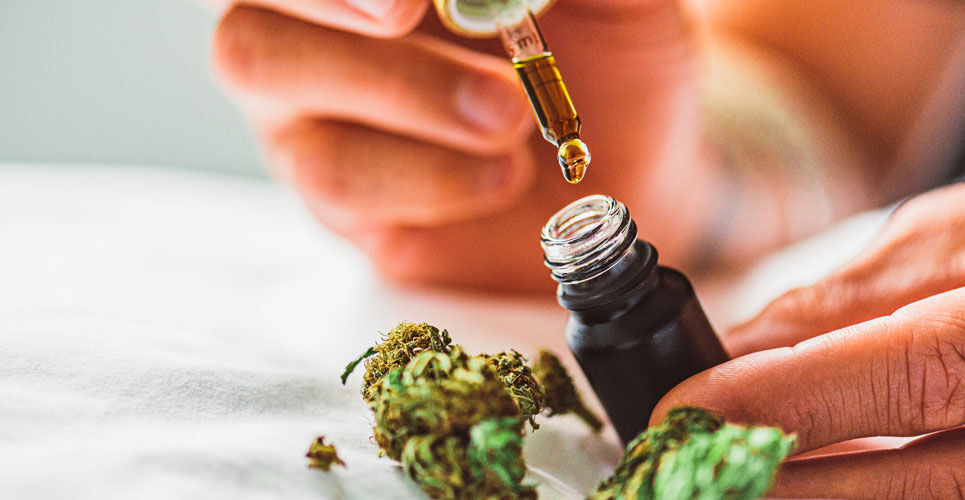 Levels of cannabis use disorder (CUD) symptoms have been found to increase after the issue of a medical marijuana card without a corresponding improvement in the target clinical symptoms of chronic pain, anxiety and depression. This was the conclusion of a randomised clinical trial by researchers from the Department of Psychiatry, Massachusetts General Hospital, Boston, US.

Cannabis represents a generic term to denote the several psychoactive preparations found in the Cannabis sativa plant and according to the World Health Organisation, about 147 million people or 2.5% of the world population, consume cannabis. The term “marijuana” refers to parts of or products from, the plant that contain substantial amounts of tetrahydrocannabinol (THC) and which is responsible for the effects on a person’s mental state. Moreover, cannabis is increasingly used for medicinal purposes, in the form of medical cannabis and most commonly for the treatment of pain, insomnia and anxiety. However, a recent systematic review on the therapeutic use of cannabis found limited evidence for its effectiveness, noting that due to methodological limitations, conclusions were weak in most of the assessed comparisons. Nevertheless, a an important downside to the medicinal use of cannabis is the potential to develop disorder symptoms and one US study found that the incidence of cannabis use disorder has increased and in 2012-2013, the disorder affected nearly 3 in 10 users.

A large number of US states now allow individuals to have a marijuana card, which enables them to access cannabis for medicinal use. In the UK, individuals can obtain a Cancard, so that the police can exercise discretion by understanding that if some is caught in possession of cannabis, that they using it to medicate their condition.

For the present study, the US team sought to evaluate how the medicinal use of cannabis impacted on the incidence of cannabis use disorder. They undertook a randomised trial and created two groups: one in which participants had immediate access a medical marijuana card and a second group who agreed to wait 12 weeks before obtaining their card. The two groups were randomised 2:1 (immediate vs delayed card access) and the researchers focused on the effect of medical cannabis on four clinical conditions: chronic pain, insomnia, anxiety and depressive symptoms. There were 5 primary outcomes; changes in cannabis use disorder symptoms, anxiety and depressive symptoms, pain severity and insomnia symptoms and the study was conducted over a period of 12 weeks.

Incidence of cannabis use disorder between the two groups

A total of 186 individuals with a mean age of 37.2 years (65.6% women) were randomised to either an immediate or delayed cannabis card. As might be expected, the immediate acquisition of a cannabis card led to a significantly higher use of the drug (Likert scale difference = 2.44, p < 0.001). The use of medicinal cannabis among immediate card users, produced a reduction in level of insomnia symptoms over the study period (MD = -2.90, 95% CI -4.31 to -1.51, p < 0.001). However, there were no significant differences between groups with respect to pain, anxiety or depression symptom ratings.

The authors concluded that while the use of cannabis did not appear to lead to improvements in the target clinical conditions for which it was intended, apart from insomnia, its use did increase in the level of cannabis use disorder and that further work is needed to examine the relative benefits and risks associated with ownership of a medical marijuana card.