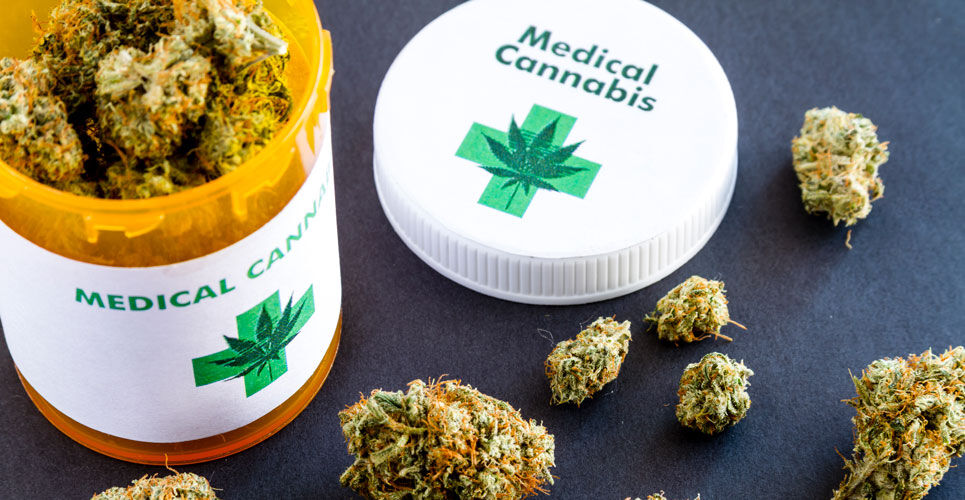 Medicinal cannabis use seems to lead to a reduction in patient’s use of opiate-based analgesics and improves self-reported physical functioning according to a study by US researchers.

The US has experienced an opiate crisis of epidemic proportions. Data from the CDC indicate that in the year ending in June 2020, 48,006 deaths were attributable to overdosing on synthetic opioids other than methadone. Nevertheless, it appears that the level of opiate-related deaths in the US is beginning to fall with a slight decrease in 2019 compared to 2017. Although there may be any number of reasons as to why deaths are falling, one potential explanation for this reduction is greater use of medicinal cannabis (MC) use compared to opiates. In fact, a 2017 study identified how patients reported less use of opiates, antidepressants, alcohol, anti-anxiety, migraine and sleep medications after using MC. Despite this possible rise in use, an overview of the efficacy, tolerability and safety of cannabis-based medicines for chronic pain management concluded that there were inconsistent findings of the efficacy of cannabinoids in neuropathic pain, painful spasms in multiple sclerosis and for any chronic pain. However, many US states have taken steps to legalise and decriminalise the use of MC. As a result, for the present study, the US team sought to characterise the demographics and use patterns of those who had physician-approved medical cannabis access and to examine patient’s perceptions of changes in health functioning and use of opiate-based pain medicines (OBPM) after access to MC. The team developed a 66-item questionnaire that was distributed online, assessing a wide range of factors including demographics, medical conditions, health functioning and changes in pain medication use before and after use of MC.

Medicinal cannabis and changes to opiate-based medicine use

In terms of physical functioning, bodily pain (e.g., the level of pain or interference of pain in normal work) was reportedly improved by 89.6% of respondents after use of MC, as was social functioning (84.3%).

The authors concluded that medicinal cannabis could play an important role at both the individual and community level by serving as a viable alternative to opioids for pain management and without negatively affecting health functioning.