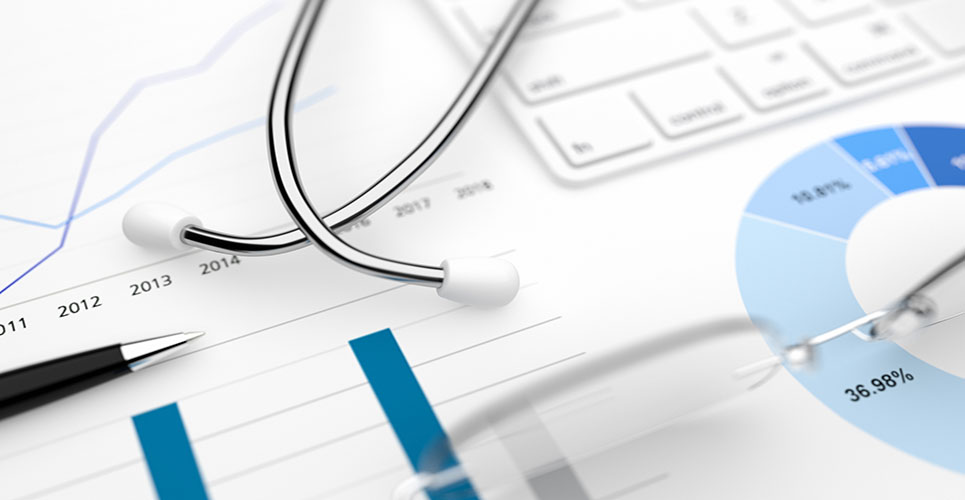 The Heads of Medicines Agencies and the European Medicines Agency have adopted a joint guidance document that for the firsts time clearly clarifies commercially confidential information and personal data in marketing authorisation applications.

The move promptly follows discussion of the pharmacovigilance legislation and the response of the EFPIA, which pushed for trade secrets to be protected.

This is a major step for transparency, the coverage on the EMA website states.

In future, regulatory authorities in the European Economic Area (EEA) will apply the same principles to identify which parts of an application dossier can or cannot be released in response to access-to-documents requests. This is regardless of whether the medicine concerned has been authorised using the centralised, mutual-recognition or decentralised procedures.

The guidance document limits the scope of what information regulators will consider to be commercially confidential in a marketing-authorisation application.

In addition, the guidance document sets out how personal data as defined by the EU Directive 95/46/EC will be protected if it can lead to the identification of a person.

The document gives further guidance on how to identify personal data relating to experts, staff or patients that should be redacted.

Dossiers such as orphan designations, paediatric investigation plans and veterinary medicines are not covered by the guidance.

Together with those applications that have been withdrawn or rejected, these will be handled by regulators according to their existing practices and legal provisions.

The European network of medicines regulatory authorities adopted two guidance documents on 9 March 2012, which should be interpreted jointly. They are:

These are consensus documents which give practical orientations for national and European authorities in dealing with requests for release of information regarding marketing authorisation applications; however, the authorities remain bound by their respective legislations.

This initiative will help the authorities in the network to cope with a growing number of requests for access to clinical and safety data contained in a marketing authorisation application.

The guidance documents were released for public consultation from 1 June to 1 September 2011. Twenty-four companies, associations and other organisations sent comments, welcoming the HMA/EMA initiative and the efforts to promote a more transparent and consistent approach across the network.

The main concerns raised by stakeholders were related to the release of contractual arrangements between companies, personal data of experts and clinical and non-clinical data.

Pharmaceutical companies raised specific concerns with regard to the disclosure of non-clinical data, while the release of clinical data was generally supported.

The authorities plan to publicly present the final documents to stakeholders at a meeting to be organised next June by HMA, EMA and the Danish European Union presidency in Copenhagen.