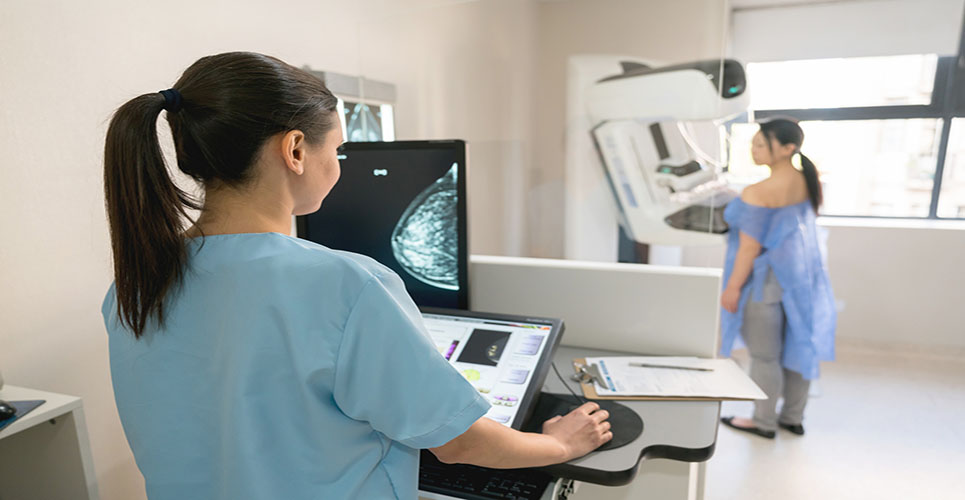 Drugmaker Merck is to begin breast-cancer trials of Stimuvax in a bid to increase its share of the $48 billion (£29 billion) oncology market.

After enrolling 900 women in the trial, it also plans to seek approval of the drug for the treatment for lung cancer based on studies begun in 2007, says spokesman Wolfgang Wein.

According to chief executive Karl-Ludwig Kley, Stimuvax is a “high-risk, high-reward asset” that may see sales rise to 350 million euros (£313 million) by 2017.

The expansion of the Stimuvax trials to include breast cancer comes as Merck’s only marketed cancer drug, Erbitux, was denied approval for lung cancer.

Merck needs new drugs to help it weather competition to its best-seller, Rebif, when the multiple sclerosis treatment loses patent protection in 2012.