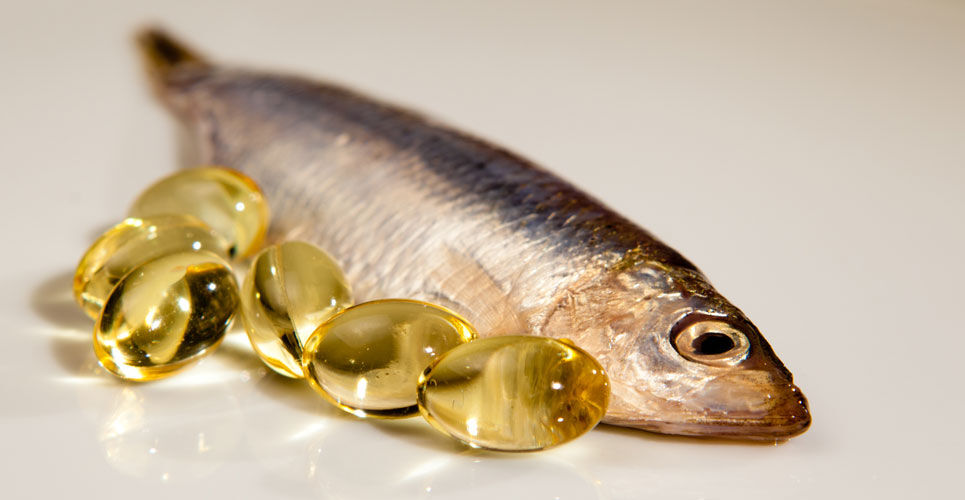 Omega-3 supplements taken by patients with cardiometabolic disease who also experience depression do not improve levels of depression compared to placebo. This was the conclusion from a systematic review and meta-analysis by researchers from Leicester, UK.

The term cardiometabolic disease encompasses cardiovascular disease, diabetes and chronic renal failure and are the leading causes of death across the world. Furthermore, among individuals with cardiometabolic disease, the presence of co-morbid mental health conditions such as depression, have increase the risk of cardiovascular mortality. Cardiometabolic diseases however, can also give rise to depression, evidenced by a study which showed that 28% of patients attending a cardiac rehabilitation clinic were suffering from depression. While depression is treatable with antidepressants, there is tentative evidence that antidepressants can increase the risk of both cerebrovascular and cardiovascular disease. A dietary alternative treatment for depression is the use of omega-3 supplements and there some data showing that the use of these supplements improved depression symptoms among patients with HIV. Furthermore and more widely, a 2019 meta-analysis of the use of omega-3 supplements concluded that these supplements have a beneficial effect on depression.

Whether the use of omega-3 supplements helps depressed patients who have cardiometabolic diseases is uncertain and was objective the present analysis. The UK team undertook a systematic review and meta-analysis of double-blind, randomised trials, in which the supplements were used, to determine the impact on depression scores in this population. The primary outcome was the mean change in depression scores at the point of follow-up.

Only 7 trials were eligible for inclusion in the final analysis which reported on the outcome for 2,574 participants (74% male) with diabetes, coronary heart disease, cardiovascular disease, heart failure and a recent acute myocardial infarction.

Overall, 6 of the 7 trials recorded no statistically significant improvement compared to placebo (p > 0.05) at the end of the intervention. In the one trial where an improvement did occur, there was a 34% reduction in Beck Depression Inventory scale score (p < 0.05).

Commenting on the trials the authors described how they had focused on randomised trials to reduce the risk of bias but despite this restriction, several of the trials were ranked as either ‘moderate’ or ‘high’ for risks of bias.

They concluded that while omega-3 supplements appeared to be safe, the available data did not suggest that such supplements would reduce depression scores in patients with cardiometabolic diseases.