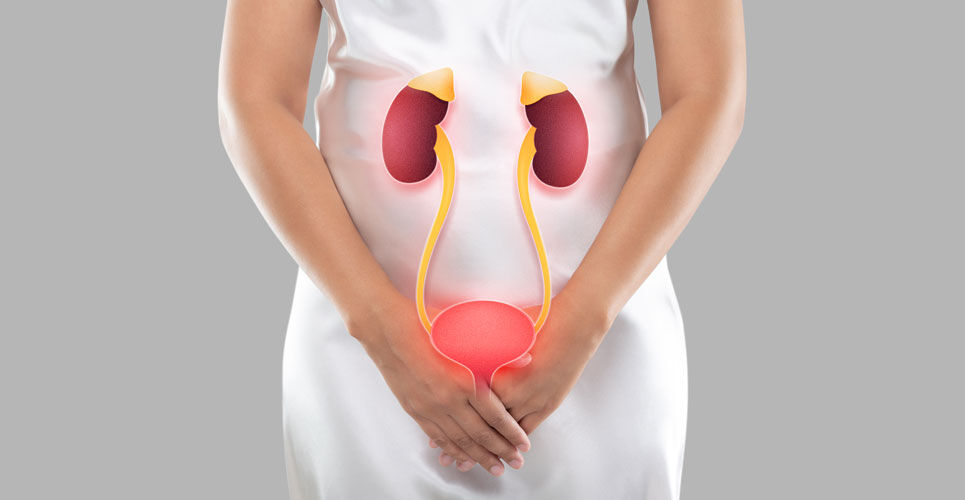 Methenamine hippurate (MH) has been shown to be non-inferior to low dose, daily, prophylactic antibiotics for the management of women with a history of recurrent urinary tract infections. This was the main finding of an open label, randomised trial by researchers from the Department of Urology, Freeman Hospital, Newcastle upon Tyne, UK.

An estimated 40–50% of women will experience at least one urinary tract infection (UTI) during their lifetime, of whom, 20–30% will have a recurrence within 3–4 months of the initial infection. Furthermore, a recurrent UIT is defined by two or more infections in six months or three or more in one year. According to guidance from NICE in the UK, women with a recurrent UTI who are not pregnant, should have a trial of antibiotic prophylaxis. However, despite this recommendation for continued use of antibiotics, within the UK government’s document, “Tackling antimicrobial resistance 2019–2024′, a key focus was reducing the need for, and unintentional exposure to, antimicrobials.

One means of achieving this latter objective is greater use of non-antibiotic alternatives which include drugs such as methenamine hippurate. In a Cochrane systematic review it was concluded that methenamine hippurate may be effective for preventing UTI in patients but that there was a need for further large well‐conducted RCTs to clarify this question.

For the present study, the UK team set out to try and provide an answer to the above question. They undertook a randomised, open label, non-inferiority trial to compare the effectiveness of MH, which is a urinary antiseptic, against the current standard, low dose antibiotic prophylaxis, for the prevention of episodic UTIs requiring antibiotic treatment. Included patients were adult women with a recurrent UTI for whom their clinician had decided that antibiotic prophylaxis would be appropriate. Individuals were randomised 1:1 to receive antibiotic prophylaxis (nitrofurantoin, trimethoprim or cefalexin once daily) or MH at a dose of 1 gm twice daily. When an individual experienced a symptomatic UTI episode, they were advised to seek an antibiotic treatment course via their general practitioner. Patients were followed up for a period of 18 months and the primary outcome was the incidence of symptomatic, antibiotic treated UTI episodes over the previous 12 months and which was self-reported. The authors set a pre-defined non-inferiority margin of a difference of one UT episode per year between the two therapies.

There were 90 symptomatic UTI episodes reported over 101 person years in those receiving antibiotics and 141 episodes over 102 person years in the MH group. The incidence of antibiotic treated UTI’s was therefore 0.89 episodes in the antibiotic group and 1.38 in the MH group, giving an absolute difference of 0.49 (95% CI 0.15 – 0.84). Given that the upper limit of the 95% confidence interval was below one, the authors concluded that the two treatments were non-inferior.

The authors added how the observed 0.49 absolute difference was of limited clinical importance and concluded that MH appeared to have a high level of efficacy for UTI prevention and suggested that it should be considered by clinicians as a first-line treatment for UTI prevention in women.