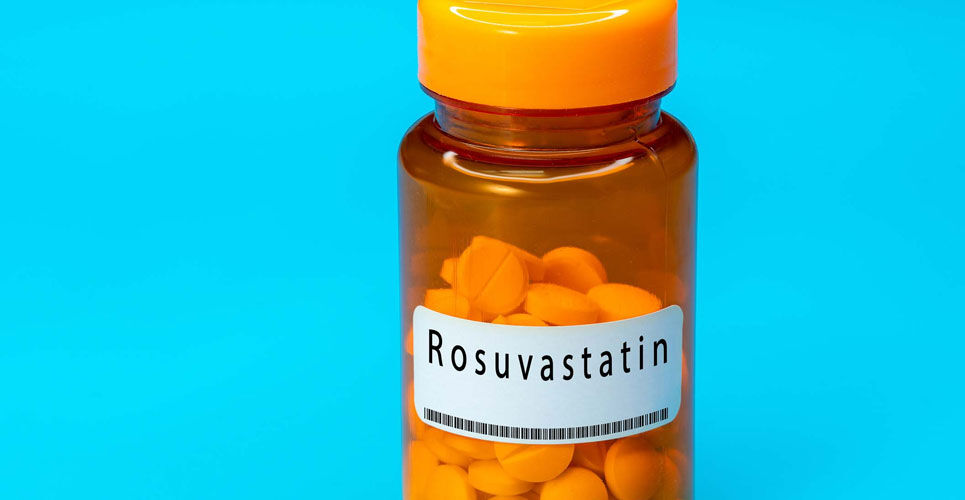 The use of moderate-intensity statin therapy in combination with ezetimibe has been found to be non-inferior to high-intensity mono-therapy in patients with atherosclerotic cardiovascular disease (ASCVD) and is associated with the lower incidence of drug discontinuation or dose reduction due to adverse statin events. These were the key findings of a 3-year randomised trial by South Korean researchers.

In a meta-analysis of 26 randomised trial with over 170,000 patients, the use of high-intensity statin therapy was found to produce a highly significant reduction in major vascular events such as coronary death or non-fatal myocardial infarction, coronary revascularisation and ischaemic strokes, compared to less intensive regimens. Nevertheless, whilst effective, statin drugs are known to be associated with intolerance, with an overall prevalence of 9.1% but which reduces to 5.9%, depending on the definition used by various organisations. In addition, higher potency statins, while providing a greater reduction in LDL cholesterol, have been found to be associated with a 15% higher risk of new onset diabetes compared to lower potency agents.

One potential solution to the problems incurred from using high-intensity (or high dose) statins is to use a moderate-intensity regime but with the addition of ezetimibe. Indeed, one 2014 systematic review of 36 trials found that moderate-intensity statin therapy with ezetimibe, decreased LDL cholesterol level 5% to 15% more than high-intensity mono-therapy among patients with ASCVD. Although the authors of the review advocated a lower-intensity statin-ezetimibe combination for high-risk patients who were either intolerant or unresponsive to statins, they cautioned on the absence of long-term clinical benefits and harms from using this approach. As a result, for the present study, the South Korean team undertook the RAndomised Comparison of Efficacy and Safety of lipid lowerING with statin mono-therapy versus statin–ezetimibe combination for high-risk cardiovascular disease (RACING) trial. The purpose of the trial was to compare the 3-year clinical efficacy and safety of moderate-intensity statin with ezetimibe to high-intensity statin mono-therapy in patients who are at very high risk for cardiovascular disease. Individuals with ASCVD who required high-intensity statin therapy were randomised 1:1 to either ezetimibe and rosuvastatin 10 mg daily or high-intensity mono-therapy (rosuvastatin 20 mg daily). The primary endpoint was the occurrence of cardiovascular death, major cardiovascular events or non-fatal strokes within 3 years. For the secondary endpoints, the researchers considered the proportion of patients whose LDL cholesterol was reduced to under 70 mg/dL (1.81 mmol/L) over the 3 years. They set the test for non-inferiority as an upper level of the 95% confidence interval between the two groups, of less than 2%.

A total of 3780 patients with documented ASCVD and a mean age of 64 years (75% male) were equally randomised to either intervention and the median duration of follow-up was 3 years.

Interestingly, discontinuation rates or dose reductions due to adverse effects were significantly less for the combination therapy (4.8% vs 8.2%, p < 0.0001).