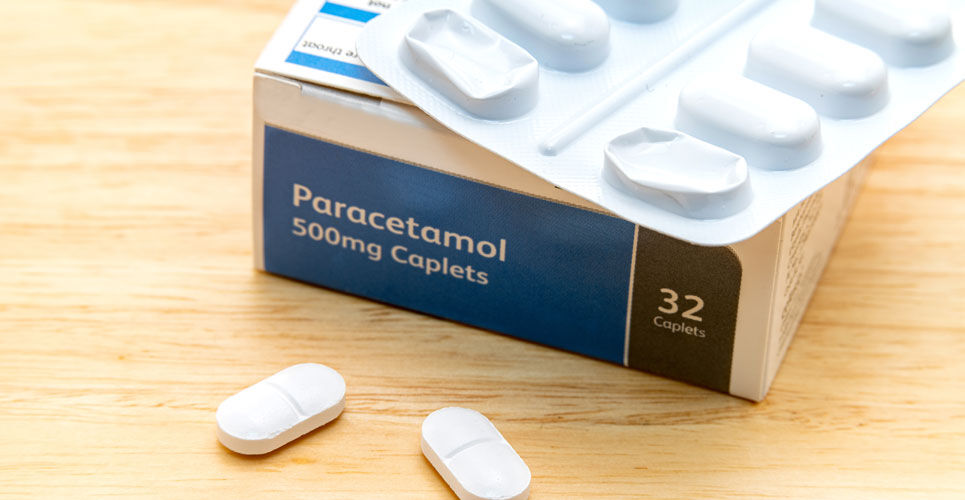 by Rod Tucker
Published on 20 September 2022

An emergency department (ED) paracetamol overdose protocol which has a treatment duration of 12 hours, significantly reduced the length of hospital stay in comparison the standard 21-hour protocol and could become more widely adopted according to the findings of a retrospective analysis by researchers based at the Emergency Department, University Hospitals Plymouth, UK.

Paracetamol is one of the most popular over-the-counter medicines worldwide although overdosing of the drug leads to hepatotoxicity and is a frequent cause of acute liver failure. Overdose treatment relies on the use of acetylcysteine and which has been shown to be effective since the 1970’s.The standard acetylcysteine regimen includes three, separate, weight-related infusions over different timeframes and lasts anywhere between 20 to 25 hours. In 2012, a study examined a modified 12-hour Scottish and Newcastle Antiemetic Protocol (SNAP) and resulted in less vomiting, fewer anaphylactoid reactions, and a reduced need for treatment interruption. However, the authors of the study recognised that their study was not powered to detect the non-inferiority of the shorter protocol versus the standard 21-hour approach and suggested that further research was needed to confirm the efficacy of the 12 hour modified regimen. Since 2021, the Royal College of Emergency Medicine has recommended that the use of the SNAP regime to treat paracetamol toxicity should become the default standard practise in all emergency departments. To date however, there has been no external validation of the protocol and this was the aim of the current retrospective analysis by the UK team. They reviewed hospital charts for patients aged 16 years and older who presented to the ED with confirmed or suspected paracetamol poisoning and who received both the standard 21-hour protocol and the modified SNAP. The primary objective was to identify if the use of SNAP reduced the duration of hospital stay.

A total of 294 patients with a mean age of 29.5 years (68.8% female) were included in the analysis, 76 of who were managed using SNAP. The paracetamol dose ingested was slightly higher among those using SNAP though not significantly different (241 mg/kg vs 223 mg/kg, p = 0.09).

The use of SNAP was a associated with a statistically significant reduction in hospital length of stay, median 29.3 hours vs 38.1 hours (SNAP vs 21-hour protocol, p < 0.012).

There was also a reduced incidence of anaphylactoid reactions (5.3% vs 15.4%, SNPA vs 21-hour protocol) and a lower number of patients requiring extended infusions (7.9% vs 9.2%).

The authors concluded that use of SNAP reduced the duration of inpatient admission and the rate of anaphylactoid reactions.