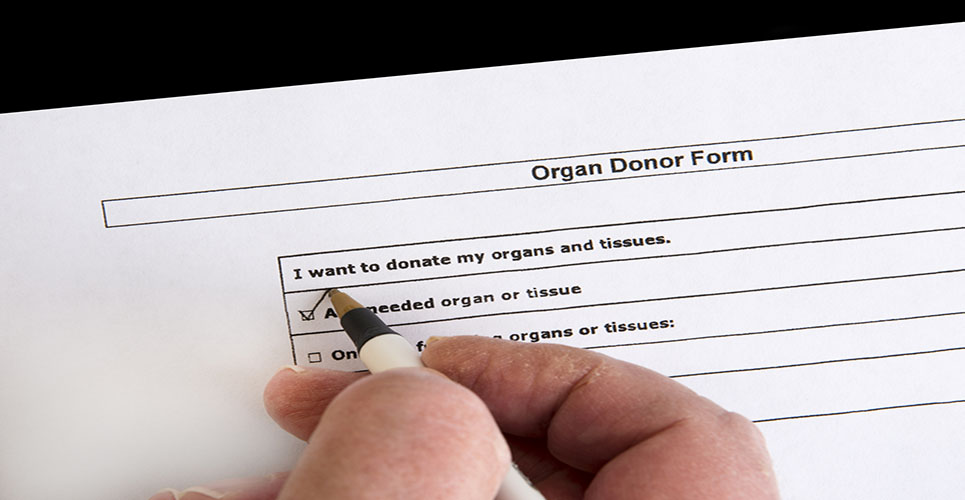 Transplantation to treat endstage organ failure has evolved rapidly from the first successful transplants to the current widespread use of organs from both deceased and living donors.(1) Although a progressive improvement of allograft survival has been reported, a high proportion of acute rejections, which have not resolved with full functional recovery, precludes further increase in long-term graft survival.(2) On the other hand, late detriment of graft function is also a side-effect of chronic use of current immunosuppressive medications which, in addition, leave the recipient at risk for infections, cancer, metabolic, cardiovascular and degenerative disease.(3) These challenges create an urgent need for novel treatments that could possibly allow long-term graft survival under minimum amount of ongoing immunosuppression.

Given these circumstances, scientific discussions at most transplant congresses are dominated by designing effective ways to induce transplant tolerance, a condition in which the graft is “accepted” without chronic immunosuppression while the remainder of the immune system is left intact. More realistically, efforts in current research on transplantation are aimed at preventing acute rejection by minimising chronic immunosuppression.

Discussion
Research in rodent models of transplantation has identified a number of strategies to induce tolerance, including the induction of mixed chimerism and the expansion of regulatory T-cells.(4) However, when transferred in large animals and in nonhuman primates, most of these strategies failed to prevent acute graft rejection without immunosuppression. Promising results have been obtained through the induction of T-cell depletion at the moment of transplantation. In nonhuman primates, profound T-cell depletion before allotransplantation with gradual post-transplant T-cell repopulation induces a state of donor-specific immune hyporesponsiveness or even tolerance. Indeed, after depletion, graft-specific T-cells regenerate slowly, so that they become more sensitive to immune regulatory processes during their encounter with donor antigens.(4)

Thus far, in the kidney transplant setting, Campath-1H has been employed either alone or followed by diverse immunosuppressive regimens, which have included ciclosporin (CsA) alone, ­sirolimus alone or combined with steroids, tacrolimus plus sirolimus, or tacrolimus and mycophenolate mofetil (MMF), in accordance with the principle of minimum use of post-transplant immunosuppression.(5–7)

However, in some of the series, there was a higher than usual incidence of acute humoral or antibody-mediated rejections among the acute rejection episodes.(8) This might be partially explained by the fact that plasma cells, which do not express the CD52 epitope in detectable concentrations, are not depleted by Campath-1H. Further confirmation of this hypothesis is the massive presence of plasma cells within the interstitial infiltrates in the grafts.(8)

Acute humoral rejection might be more efficiently prevented by conventional T-cell-depleting therapy, such as the polyclonal rabbit antithymocyte globulins (RATG) that are currently being used to prevent this type of rejection in hyperimmune patients.

In an uncontrolled series, transplant recipients treated with RATG plus tacrolimus were weaned to low-dose alternate-day (or even less frequent) ­tacrolimus. Such results are encouraging, but ­nephrotoxic effects of even low doses of ­calcineurin inhibitors may affect long-term outcomes of this strategy.(9)

A further study tested the possibility of using sirolimus, an mTOR inhibitor devoid of any significant nephrotoxicity, as the sole immunosuppressive agent for chronic maintenance immunosuppression after RATG induction in kidney transplantation. Preliminary results on a small group of patients suggest that this approach might represent a valuable option for immunosuppressive therapy minimisation.(10) However, the doses of RATG employed in these studies are associated with cytokine-release syndrome and with increased risk of post-transplant lymphoproliferative disorders (PTLD), factors that may neutralise the positive effects of minimisation of chronic immunosuppression.

Some authors have proposed to use lower than standard doses of RATG to reduce the severity of the acute cytolysis syndromes and possible late complications of over-immunosuppression. In non‑human primates receiving a skin transplant, induction therapy with low-dose RATG was associated with a graft median survival time reduced by about half compared with standard-dose RATG.(11) In humans receiving a bone marrow transplant, low-dose RATG did not provide the same antirejection activity as standard dose and was associated with a 17% excess of graft-versus-host disease.(12)

A possible explanation for the above findings is that, when used at low doses, RATG fails to achieve a complete and persisting lymphocyte depletion and to block fully T-cell activation, which may result in a less effective prevention of allograft acute rejection. Basiliximab, a monoclonal antibody directed against the α-subunit of the interleukin (IL)-2 receptor, has a remarkably good safety profile and, added to RATG, it could allow the use of lower doses without increasing the risk of graft rejection.(13) Recently, we have demonstrated that in kidney transplant recipients at high risk of acute rejection, basiliximab plus low-dose RATG induction therapy was associated with a remarkably low incidence of acute rejections (6%) and was better tolerated than full-dose RATG in the short term.(14) Further studies on larger numbers of patients are needed to assess the long-term efficacy and safety profile of this approach. Moreover, whether this induction strategy may allow minimisation of chronic immunosuppression in transplant patients at normal immunological risk is worth investigating.

Conclusions
Preventing acute rejection with low-dose maintenance immunosuppression has become one of the main goals of research in the field of transplantation. New immunosuppressive strategies based on induction of profound pretransplant lymphocyte depletion through monoclonal or polyclonal antibodies and minimal chronic immunosuppression have been developed.

Further studies are needed to assess the long-term efficacy and safety profiles of these new strategies compared with conventional immunosuppressive regimens.