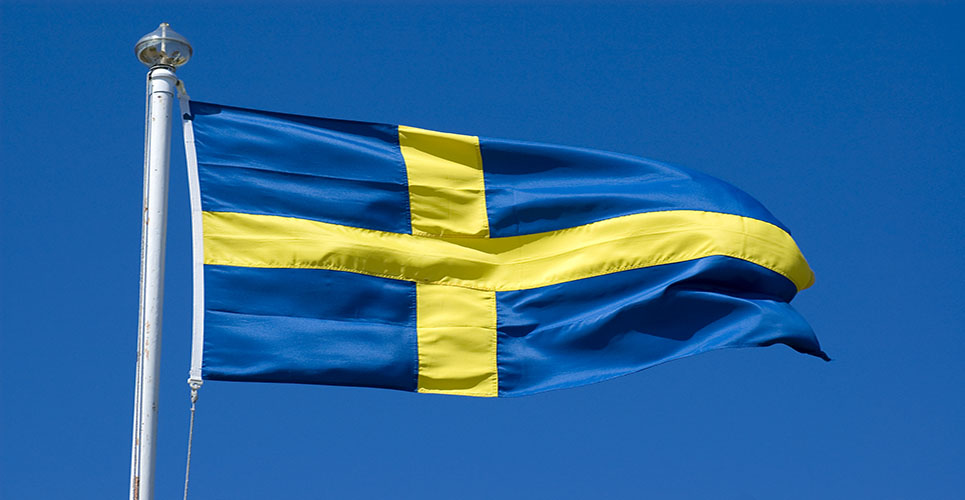 One Friday during Wimbledon week I wanted to catch up with the latest scores. Connecting to the internet, I received a message: “the server is down”. “What has Rafa done to Roger now?” I wondered. However, the message referred to my internet service provider and not the scores in SW19.

Not to be deterred, I turned on the radio to hear the sports news. Instead of the sports I heard an interview with Dan Eliasson, head of the Swedish immigration service, which distressed me greatly. It appears that Sweden has adopted stricter policies on whether Iraqis seeking asylum in the country will be allowed to stay there.

The Swedish authorities are making a bid to slow down the flood of arrivals, according to Eliasson. Iraqis, from now on, will have to prove they were personally threatened in their country in order to be given residency. The official said the change in policy resulted from a recent court finding that found “there is no armed conflict in Iraq”, according to the definition from Swedish legislation.

Eliasson said: “If they are not personally threatened or harassed, they cannot remain in our country. The situation in Iraq does not warrant an automatic decision to grant someone Swedish residency. Those not meeting the criteria will be asked to return to their country voluntarily, with government assistance. They could be forced out if they refuse.”

“An armed conflict is ongoing in Iraq and violence occurs randomly, and the possibility of protecting yourself does not exist,” he added.

In case you find Zettergren’s words unconvincing, then perhaps this item from the next day’s news might help: “Iraqi Prime Minister Nouri Maliki has described Saturday’s bombing in Amirli, northern Iraq, as a ‘heinous crime’. Rescuers are still searching for survivors of the attack, which officials now say killed 130 people and injured 240 others, many seriously.”

Now back to the interview with Eliasson. He was asked for his reaction to Zettergren’s point of view and his own personal viewpoint on the court’s findings.

Clearly very embarrassed, he said: “My own personal thoughts on this issue are irrelevant. I am simply a government official whose job is to carry out the orders I am given”. I shuddered as I heard these words, with memories of the Nuremberg trials floating over my head. “I was just following orders.”

This item somehow reminds me of an article from the Pharmaceutical Journal several years ago.

It was a personal account written by a hospital chief pharmacist. Briefly, he related how he was in charge of a hospital pharmacy somewhere in the UK. An elderly unmarried male patient with terminal cancer was admitted to the internal medicine ward.

It was clear to all, including the patient, that he only had a few days to live and the sole reason for his admittance was to let him die in comfort. Upon admittance Matron questioned him about his medications. Apart from his painkillers he requested a tablet of flunitrazepam to help him sleep at night.

She explained to him that this drug was not on the hospital formulary; the nearest to it was nitrazepam. He responded that only the first drug helped him sleep – the second had no effect on him. She promised to go down to the pharmacy and organise something.

She approached the narrator of the tale. He told her that while he was permitted to make the occasional purchase of nonformulary drugs, in this case he saw no point.

Flunitrazepam came in boxes of 30 and the patient was not going to use more than three or four. The rest would then be discarded. Added to this, the patient had no family or friends to badger the staff, and did it really matter at this stage of his terminal illness whether he slept eight, seven, 10 or even three hours at night, or not at all? So no flunitrazepam was brought and the patient died three days later and the funeral took place the next day. Nobody came. All well and good.

“However,” the pharmacist added, “it is true that I acted exactly according to the rules and regulations and safeguarded the hospital’s petty cash fund. There is just one problem: now when I get up in the morning I can no longer look at my face in the mirror.”

My dear readers, the lesson is clear and obvious. Life is more than just following the rules. You can be 100% correct on your decisions and actions but that is not always enough, unless you are a robot. Sometimes you have to bend the rules a little in order to remain a human being. Over and above everything you still have to look at your face in the mirror every morning. Enjoy the view!